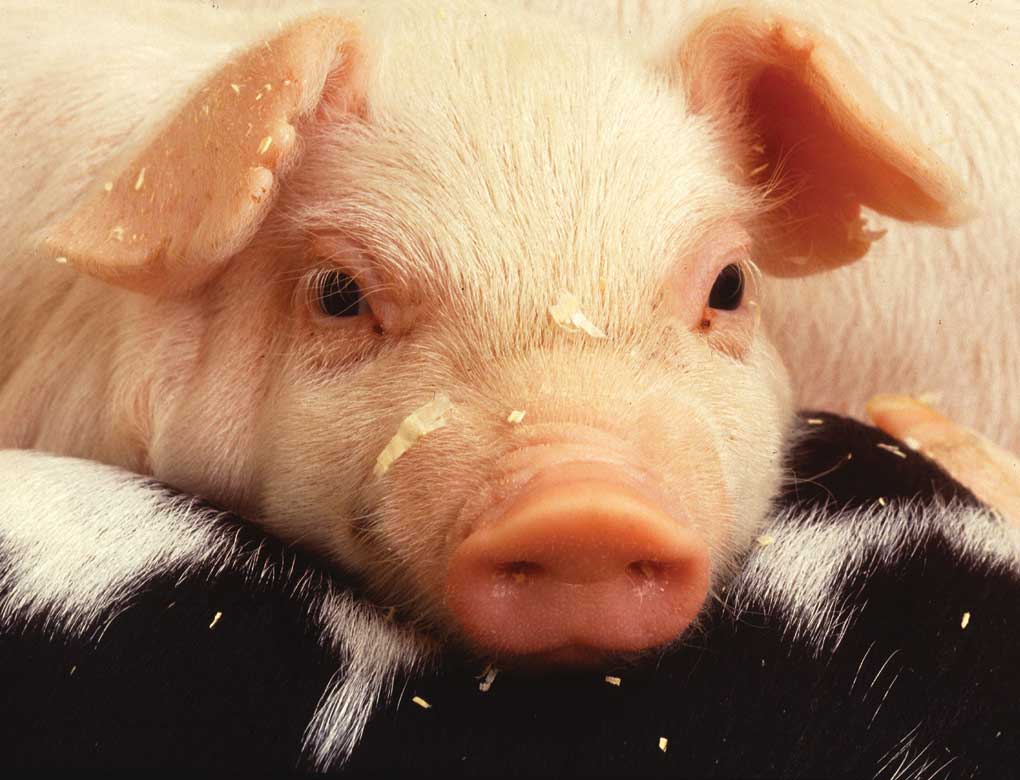 Figure 123. Swine (pigs, hogs) are raised on many farms across North Dakota. (USDA)

Swine are also known as “pigs” or “hogs.” Actually, a pig is a young swine, and a hog is a mature swine that weighs more than 120 pounds.

A mature male swine is called a boar. If the male has been neutered, it is called a barrow. A barrow is unable to produce offspring.

A young female swine is called a gilt. After the female has given birth to a litter of piglets, she is called a sow.

Generally, 8 to 12 piglets make up a litter. Each piglet is about a foot long (12 inches) and weighs about 3 pounds at birth. A sow may give birth to five or more litters during her lifetime.

Swine are omnivores and have a digestive system that is similar to that of humans. Pigs raised for market are fed a diet of ground oats, barley, corn, or soybeans. Vitamins and minerals are also added to the diet. It takes about 920 pounds of feed to get a hog ready for market. 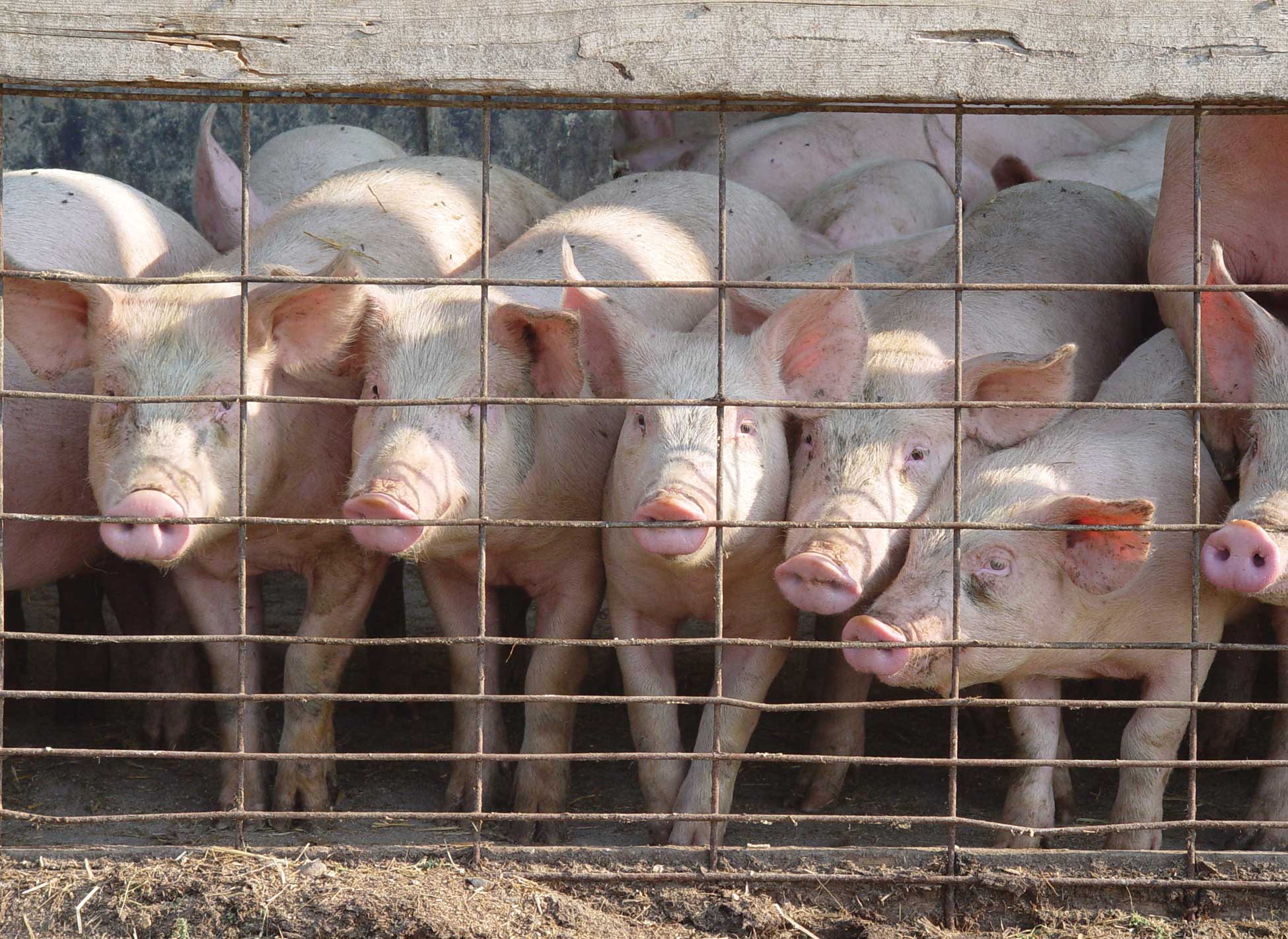 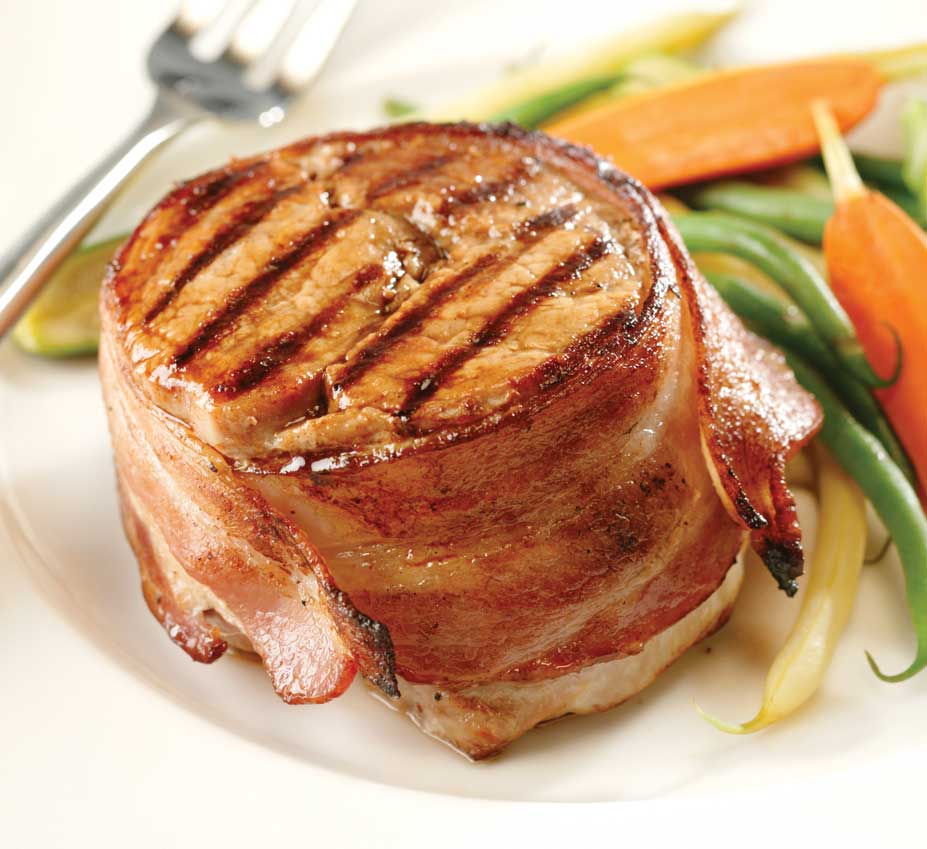 The meat that comes from a hog is called pork. Examples of pork products are ham, bacon, pork chops, pork roast, spareribs, and sausage.

North Dakota farmers raise about 140,000 hogs. Some of the breeds raised in the state are Chester White, Duroc, and Hampshire.

Chester White hogs are white and sometimes have bluish freckles on the skin. Sows of this breed produce large litters. Duroc hogs are reddish in color, and their ears droop over their eyes. Hampshire hogs are black with a white belt around the shoulders.