Specialty (SPESH-al-tee) livestock refers to livestock that is out of the ordinary, or not common. Examples of specialty livestock raised in North Dakota include goats, rabbits, llamas, emus, bison, and elk.

Goats are related to the sheep family. Goats are raised for their milk, meat, fur, or as pets. Some people whose stomachs are upset by cow’s milk are able to drink the milk from goats. Goat cheese is a product of goat’s milk.

Domestic (not wild) rabbits found in North Dakota are raised mainly for meat or as pets. The offspring of a doe (female rabbit) and a buck (male rabbit) is called a kit.

The llama is a member of the camel family; however, it does not have a hump on its back. Llamas are large animals with long legs and a long neck. The fur of a llama is long and woolly. The fiber from this fur can be spun into yarn and made into articles of warm clothing. 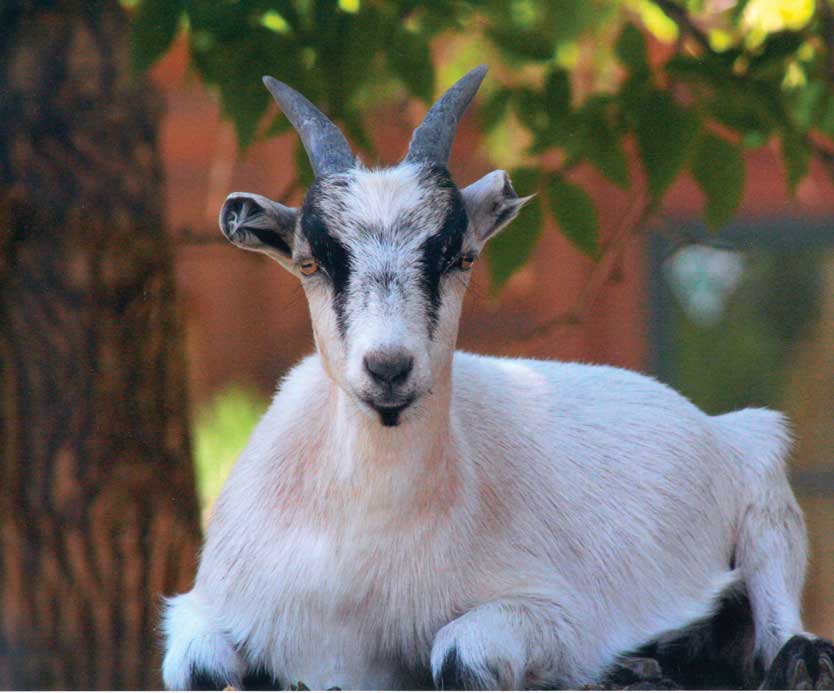 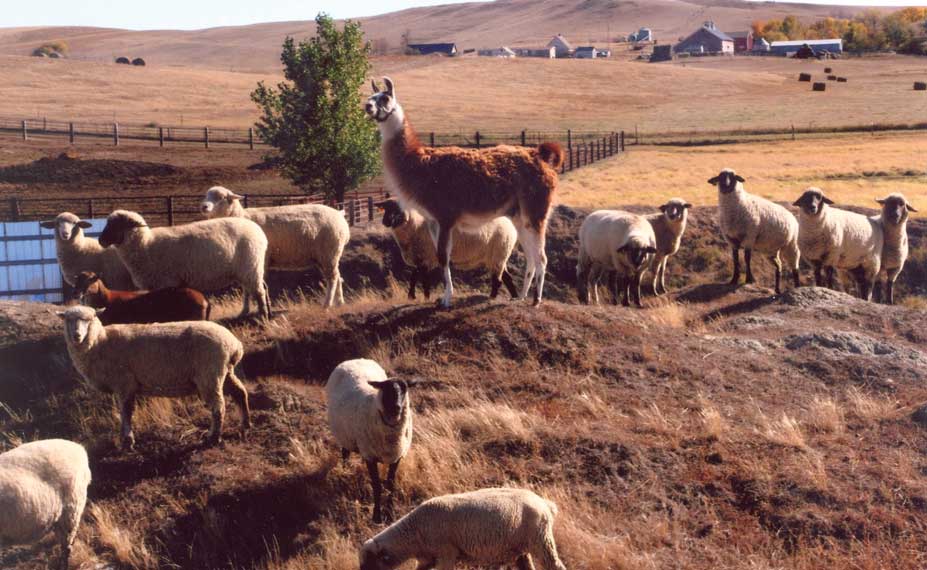 Figure 135.  Llamas are protective of other members of the herd and are often used to protect sheep from predators. (Lilah Krebs)

Because the llama is a social animal, it likes to live in a herd with other animals. Llamas become protective of the other members of the herd. For this reason, some sheep ranchers use llamas as guard animals to protect sheep from predators. A llama that lives among a herd of sheep will defend the sheep against coyotes and other predators.

The emu (EE-moo) is a large bird that is related to the ostrich. Mature emus measure 5 to 6 feet tall and weigh between 125 and 150 pounds. Emus are raised mainly for their meat, leather, and oil. The oil is often used in skin-care products.

North Dakota has a few bison and elk ranches. The meat from these animals can be used in steaks, burgers, sausage, and other meat products. Both elk meat and bison meat contain less fat than does beef. 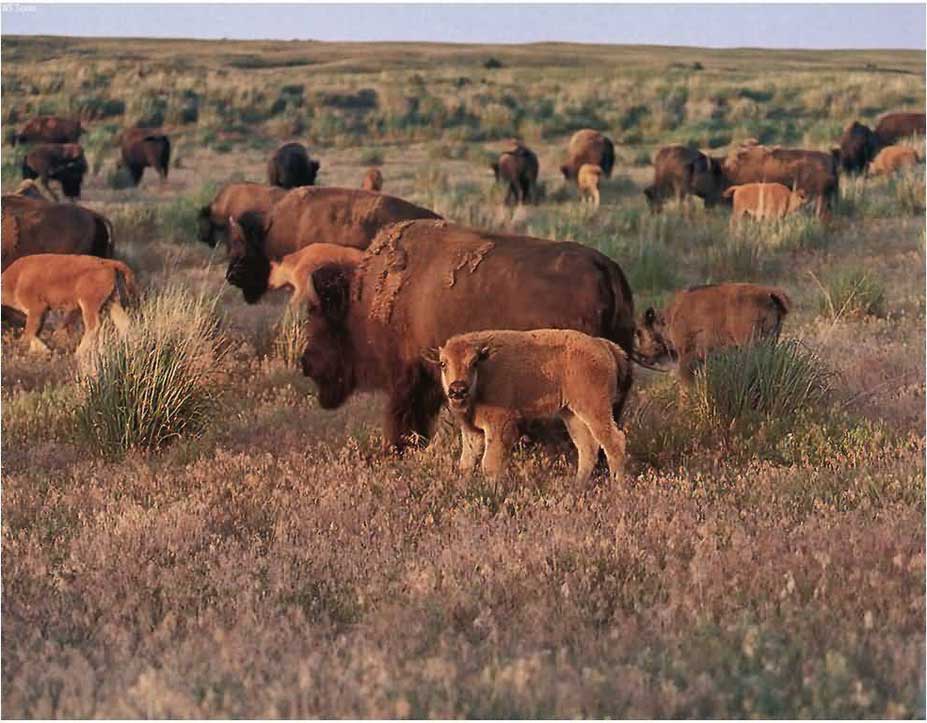 Figure 136. Bison are raised on a number of ranches throughout North Dakota. North Dakota also has a bison processing cooperative at New Rockford. (firstpeople.us)