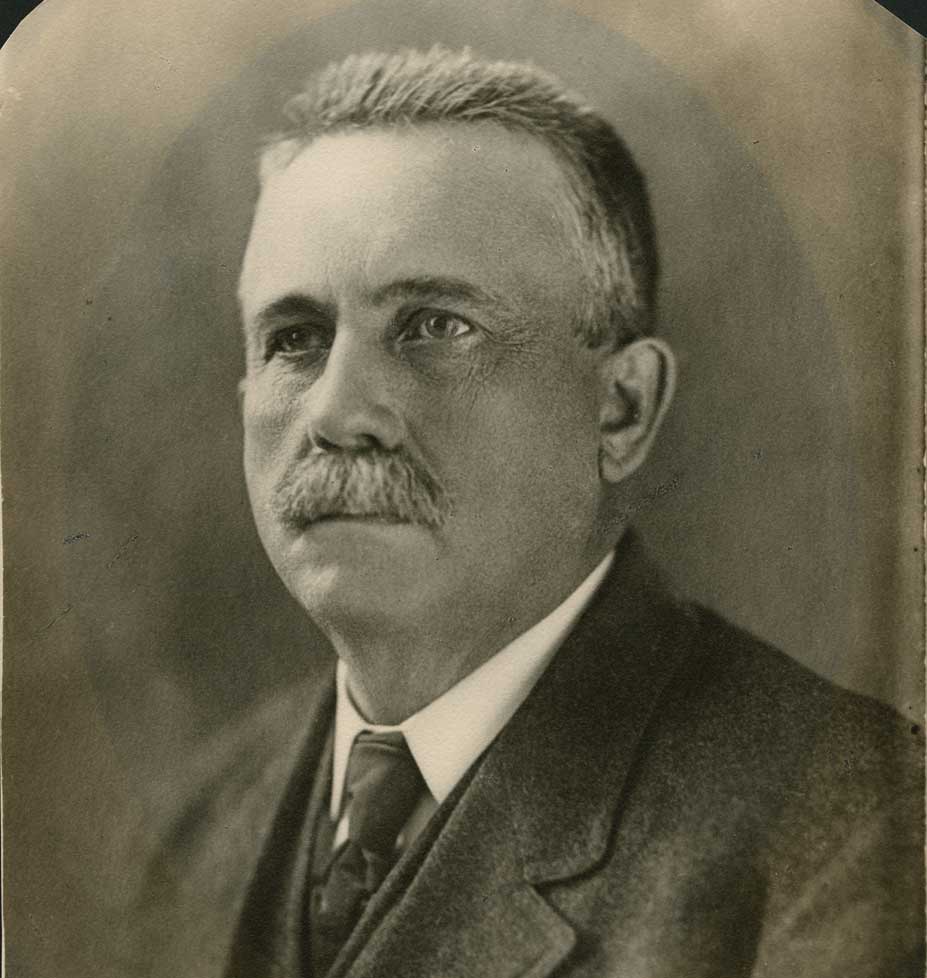 Oscar H. Will was born on a farm near Pompie Hill, New York, in 1855. He completed school at the age of 13. At age 15, he began working full time at his brother’s nursery. A nurseryis a place where plants are grown for sale or for experiments.

In 1881, at age 26, Oscar Will moved to Bismarck, Dakota Territory, to work at Fuller’s Greenhouse. The next year, he purchased the greenhouse and later renamed it Oscar H. Will & Company. This business became the first nursery in North Dakota.

Oscar Will began experimenting with different varieties of corn that had been raised in the area for centuries (hundreds of years) by the Mandan, Hidatsa, and Arikara people. He used the old varieties to develop new types of corn. 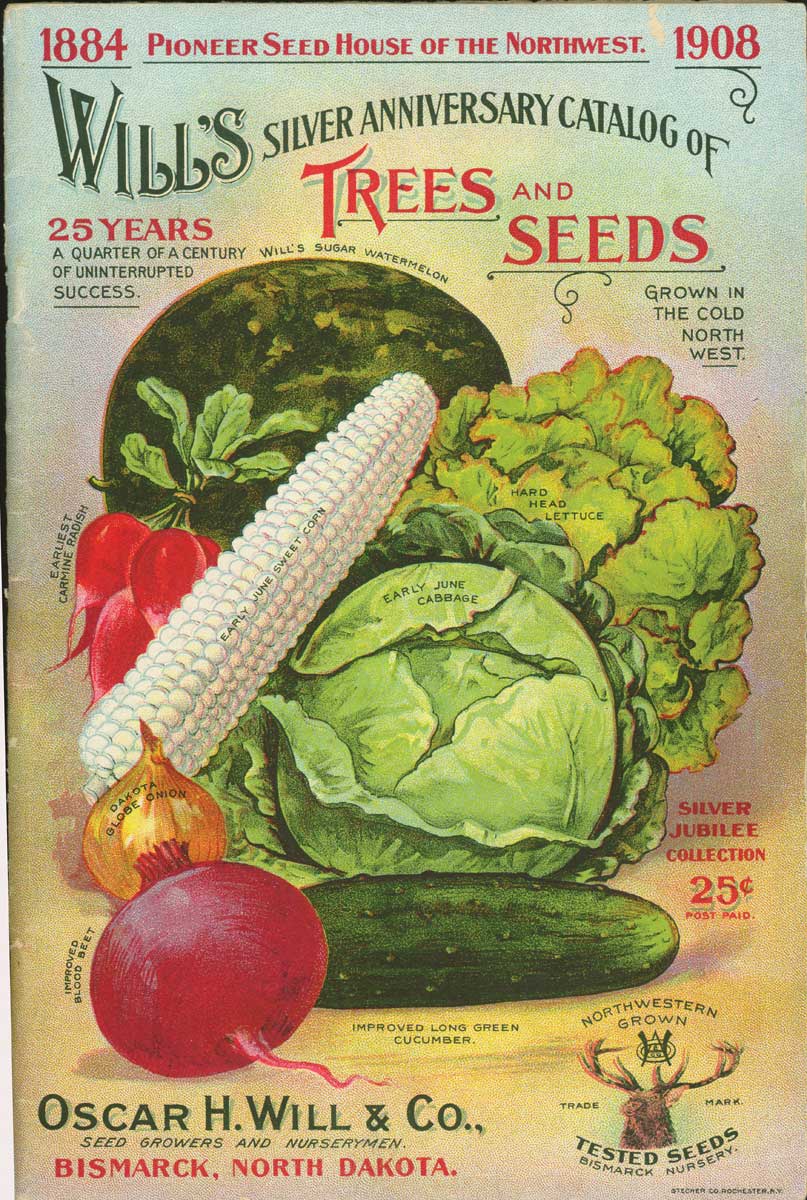 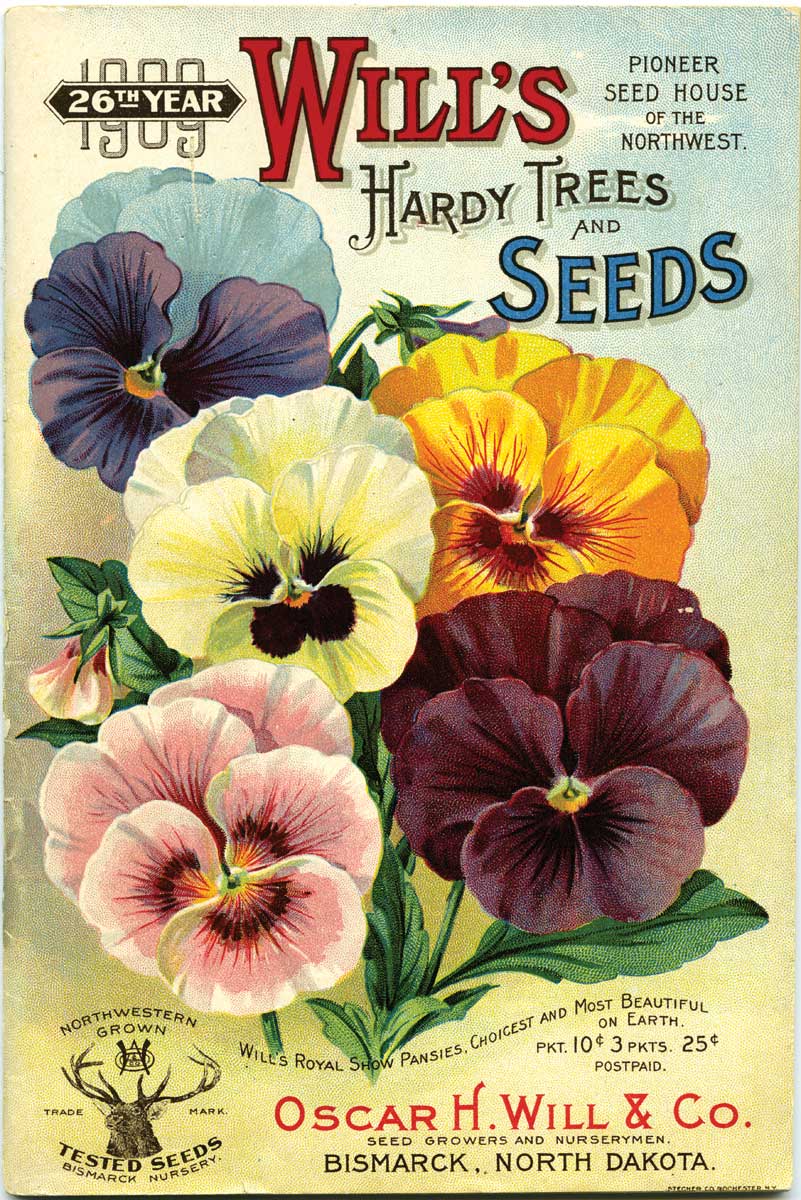 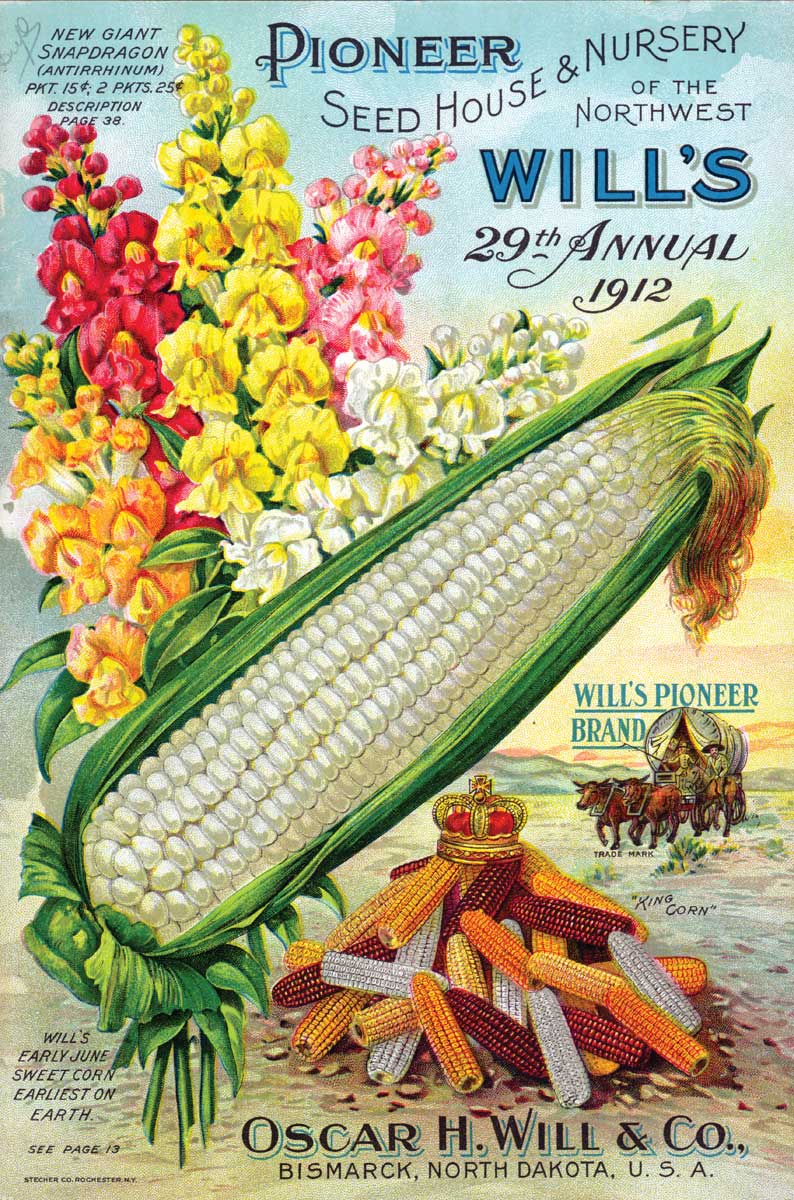 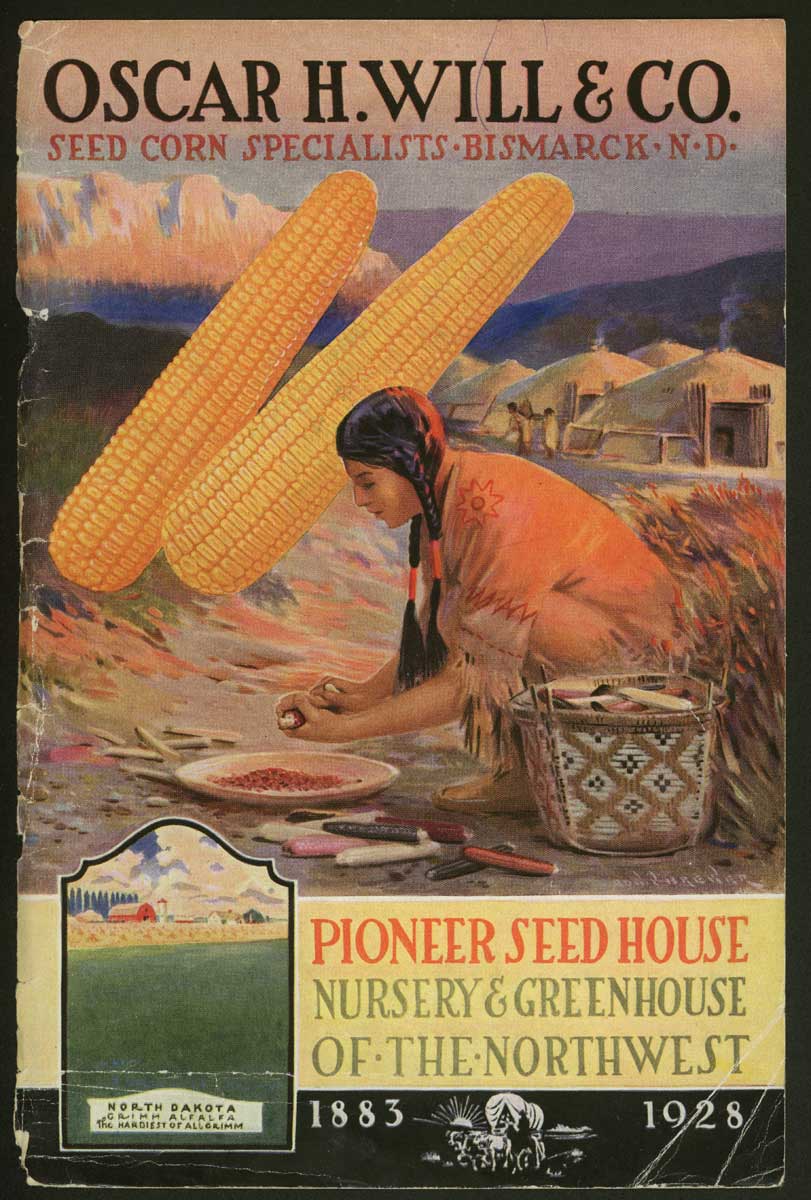 Oscar Will continued his development of new seed varieties and sold his products by catalog under the name Oscar H. Will’s Pioneer Brand Seed Company. This Bismarck company sent catalogs to as many as half a million homes throughout the United States. Each catalog featured more than 80 pages of seeds that customers could order. Many of the seeds had been developed directly from Mandan, Hidatsa, and Arikara crops.

Oscar Will died in 1917, and his son, George, continued the business for many years. Even though Oscar Will’s company no longer exists, most varieties of his vegetable seeds can still be ordered from other seed companies throughout the United States. Today, the Great Northern Beans that were developed by Oscar Will over 100 years ago can be bought in any grocery store.