“Cattle” is a word that refers to large, four-footed, domestic mammals. The word “cattle” is always used in the plural form.

Young female cattle are called heifers (HEF-ers). After a heifer has given birth to an offspring, she is called a cow. The young offspring is called a calf (kaff) until it is about one year of age.

Male cattle are either bulls or steers. A bull that has grown to maturity is able to produce offspring. Steers are male cattle that were neutered when they were young. Mature steers are sold at market to be processed into beef.

An ox is a full-grown bull that has been neutered. (“Oxen” is the plural of “ox.”) Oxen were used instead of horses on some early North Dakota pioneer farms because they were so strong. 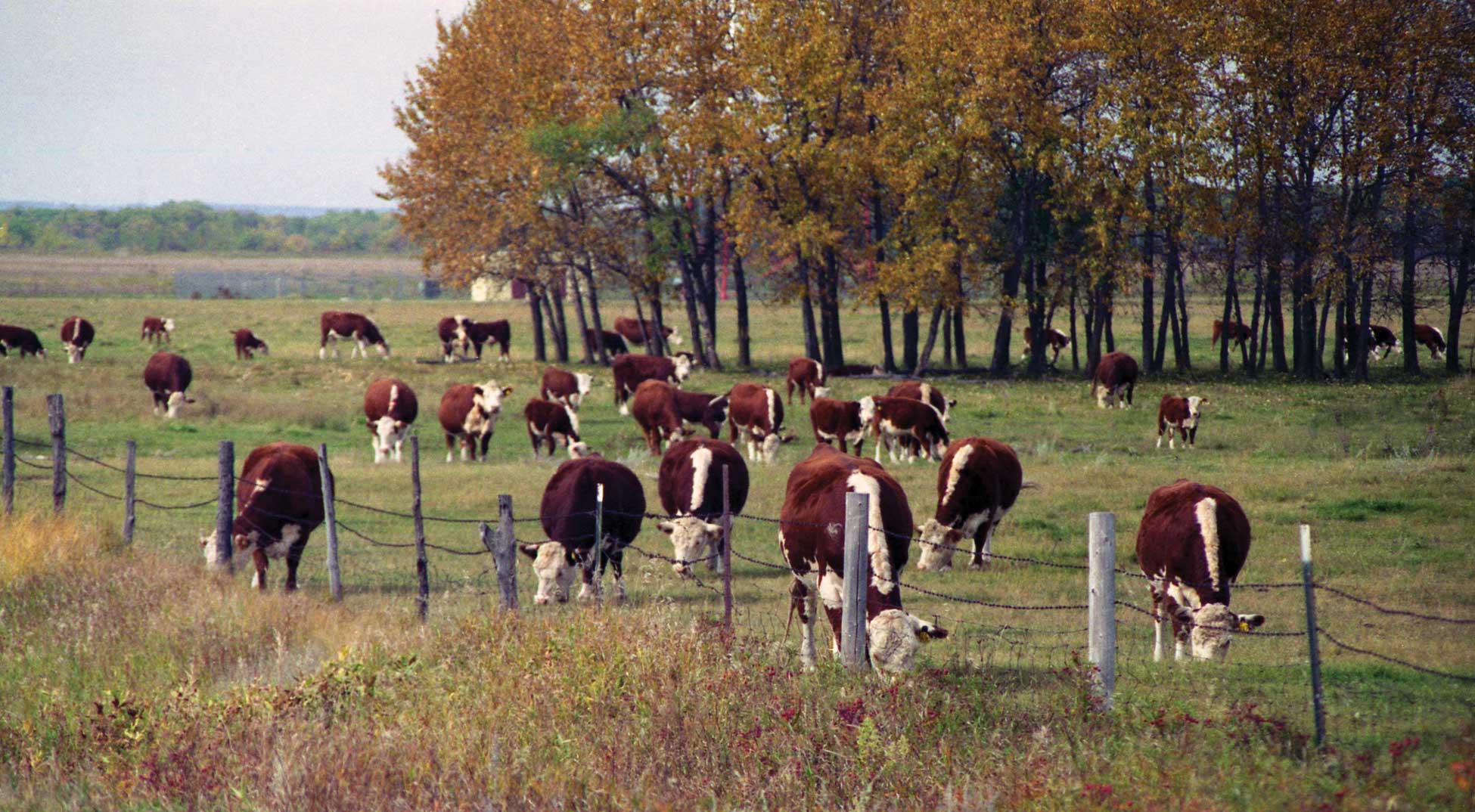 Figure 109.  A herd of Herefords grazes in a pasture.  (David Paukert)

Cattle have stomachs that are able to digest grass and other materials that people cannot eat. This is possible because the stomachs of cattle are divided into four compartments. Cattle swallow large pieces of food that enter the first compartment. Later, they bring the food back up to chew it. This is called “chewing the cud.” The food is swallowed again and goes through the four stomach compartments to be completely digested. Cattle do not have upper front teeth.