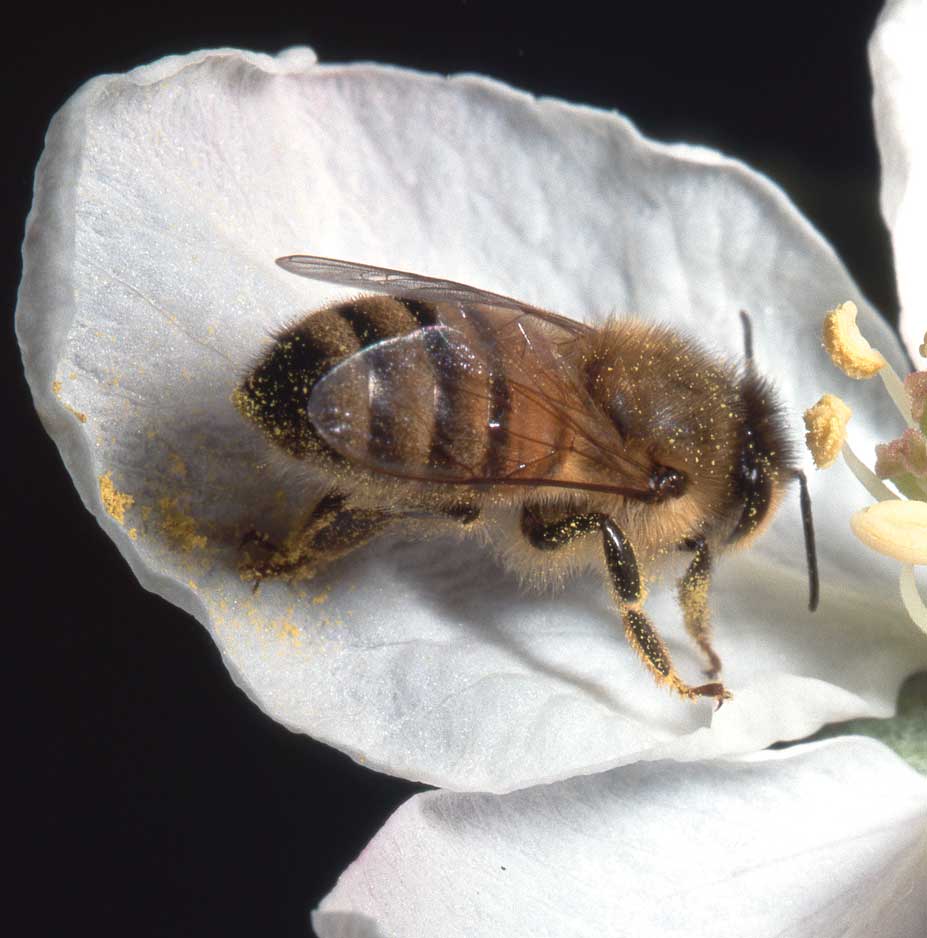 Figure 138. Beehives are a common sight across the North Dakota landscape. North Dakota leads the nation in the production of honey produced by bees—more than 37 million pounds each year. (Neil Howe)

Bees are extremely important to North Dakota agriculture. Without the help of these small, flying insects, many kinds of plants would not be able to survive. Bees are pollinators (PAHL-in-ay-ters).

Flowering crops such as sunflowers, safflower, canola, and flax need to be pollinated. Alfalfa and sweet clover are hay crops that need bees for pollination. Fruit trees, many types of vegetables, garden flowers, and wild flowers all depend on bees to transport pollen.

Besides pollination, bees have another important job—making honey. The mouth of a bee is equipped with a very long, hollow tongue called a proboscis (pro-BOSS-is). Using its proboscis like a drinking straw, the bee sips nectar from a flower. Nectar• A sweet liquid produced by flowers
• Used by bees to make honey is a sweet liquid produced by flowers. The bee stores this nectar in a special pouch called the “honey stomach.” Then the bee moves on to another flower.

After visiting 50 to 100 flowers, the bee returns to the hive with the nectar she has collected. Other bees take this nectar and begin the process of making honey. The nectar from about 2,000 flowers results in approximately one tablespoon of honey.

Honey production is a significant industry in North Dakota. In fact, North Dakota produces more honey than does any other state. Each year, about 37.8 million pounds of honey come from the beehives of North Dakota. 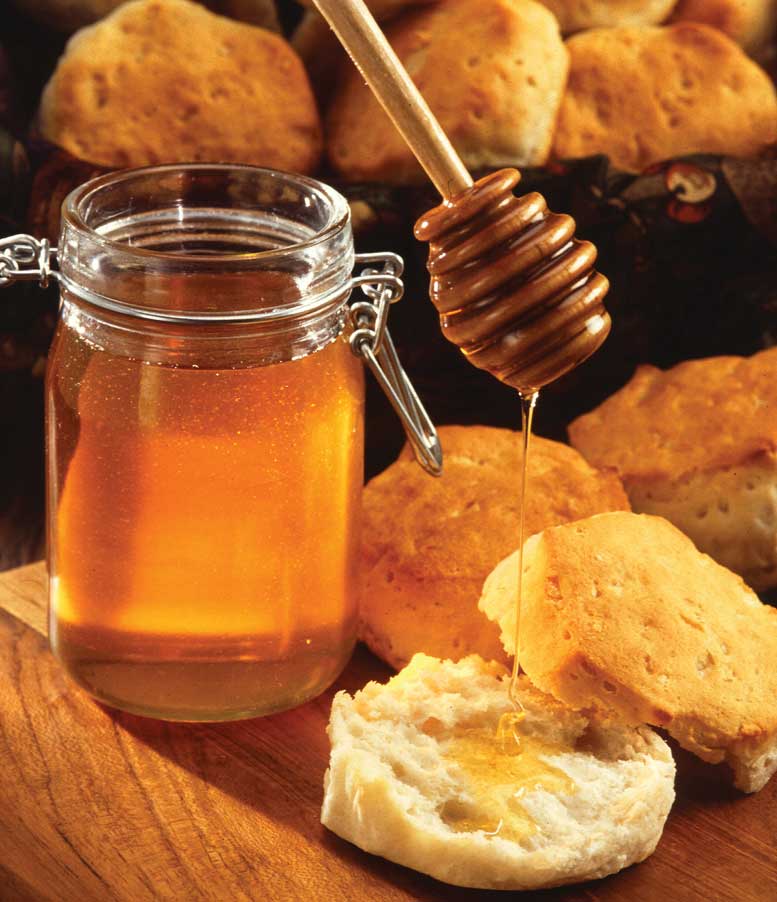 Figure 139. Honey is a healthful food that can be substituted for sugar. Honey can be used fresh or in baked goods or as a sweetener for tea and soft drinks. (USDA)