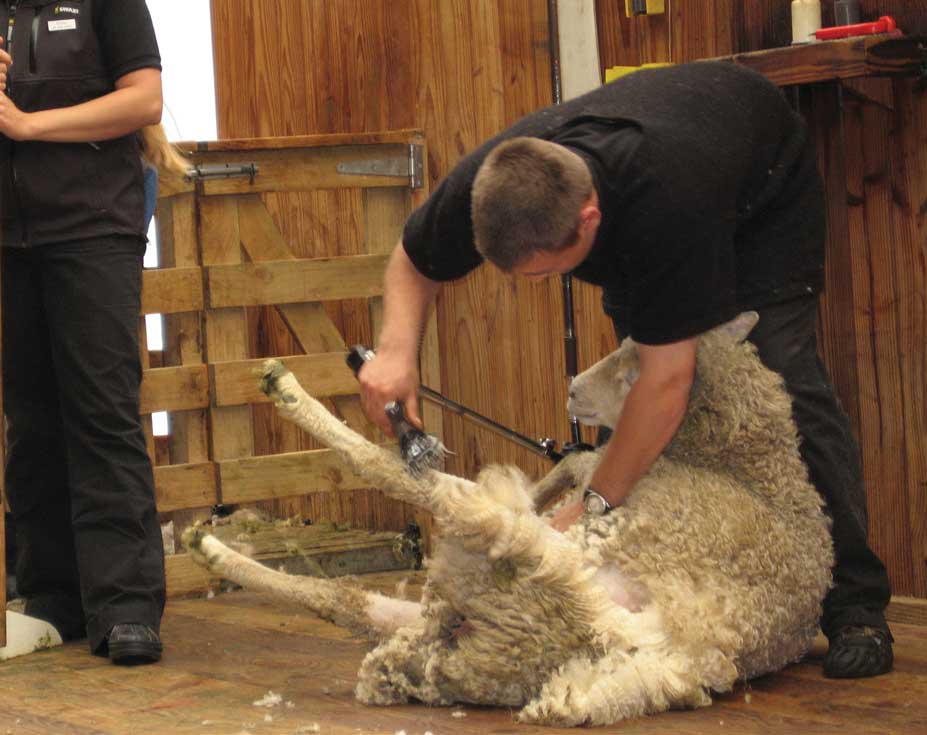 Figure 126. Sheep are sheared for their wool. After the wool has been sheared, it is cleaned and made into cloth. (webchief.com)

Sheep are raised for both meat and wool. Wool is the soft, curly hair that forms the fleece, or coat, of a sheep. Sheep are generally sheared once a year. Shearing means shaving the sheep’s body to remove the fleece. This is done in the spring when the sheep no longer need their warm coats.

After the sheep are sheared, the wool is sent to a factory where it is cleaned, straightened, and spun into thread. It is then used to make cloth. Woolen cloth is used to make sweaters, coats, scarves, rugs, and other items. 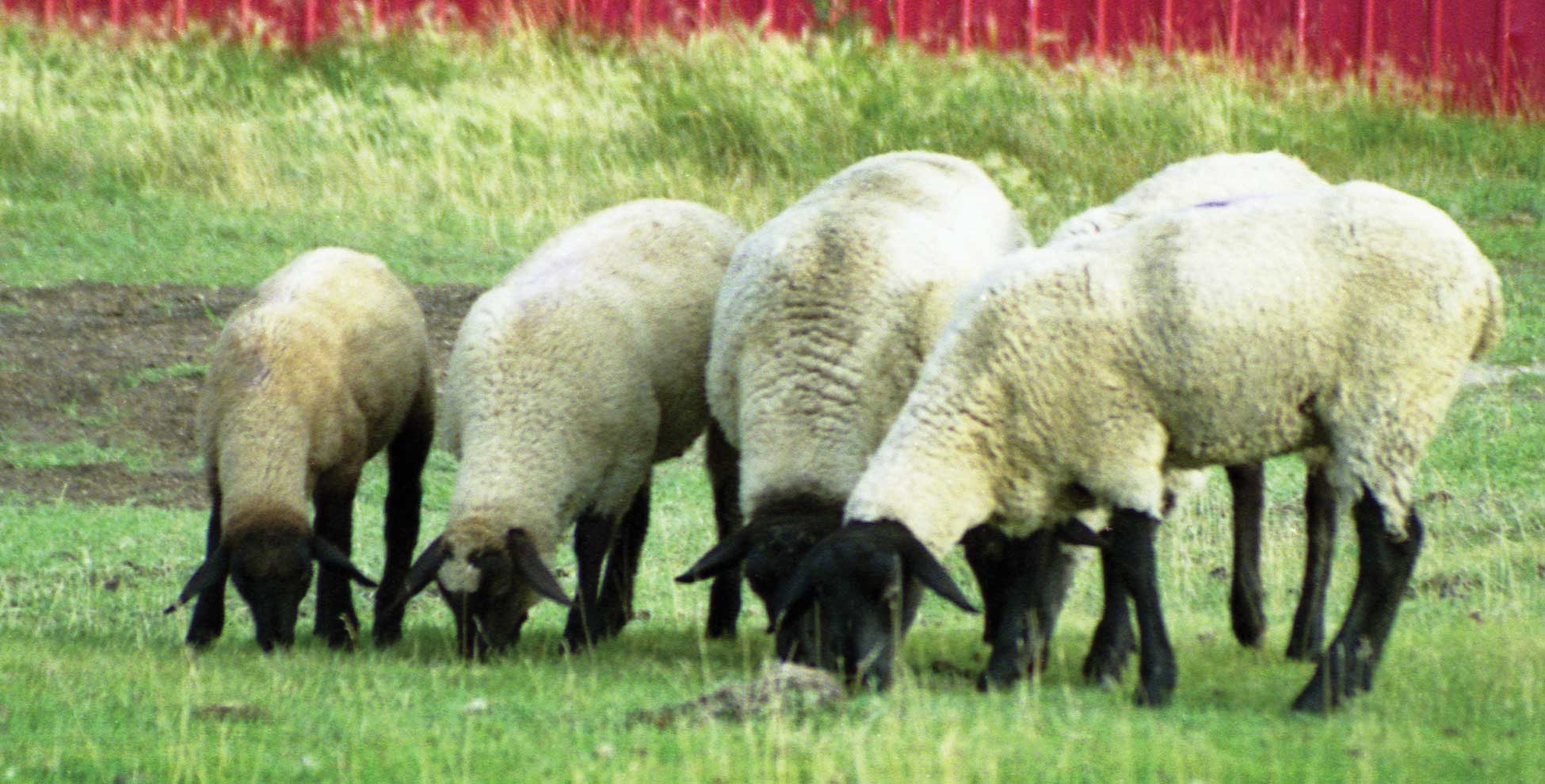 Figure 127. Sheep are raised for their wool and mutton. North Dakota farms have about 65,000 sheep. These Suffolk sheep are grazing in a North Dakota pasture. (David Paukert) 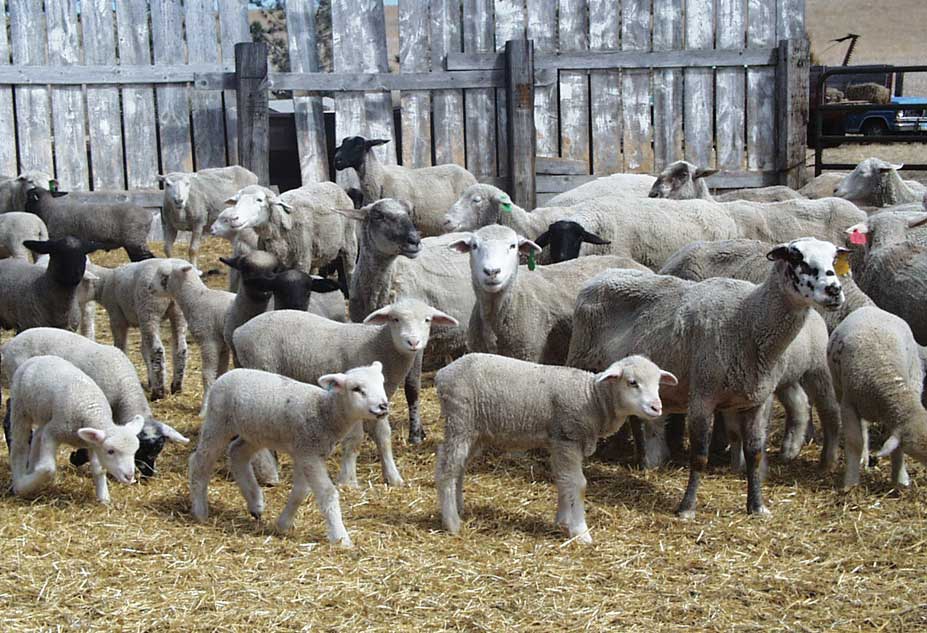 Figure 128. Wool from sheep is used to make clothing, rugs, and other items. (ND Department of Agriculture)

Lambs nurse for 2 to 3 months, and then they are weaned. This means that they are fed other food and no longer nurse from their mothers.

Coyotes often prey on sheep. For this reason, sheep ranchers sometimes use guard animals such as dogs or llamas to protect their herds from these predators.

Like cattle, sheep have four stomach compartments and no upper front teeth. They use their bottom teeth, tough upper gums, and strong, rough tongue to break off grass as they graze (eat grass).

Besides being raised for wool, some sheep are raised for their meat. Meat from a mature sheep is called mutton. If the sheep is under one year of age, the meat is called “lamb.”

About 73,000 sheep are raised on North Dakota farms. Popular breeds raised in the state include Hampshire, Suffolk, and Dorset.