Most ranches and farms have enough pasture and feed for only a certain number of cattle; therefore, many heifers and most of the steers are readied for market. 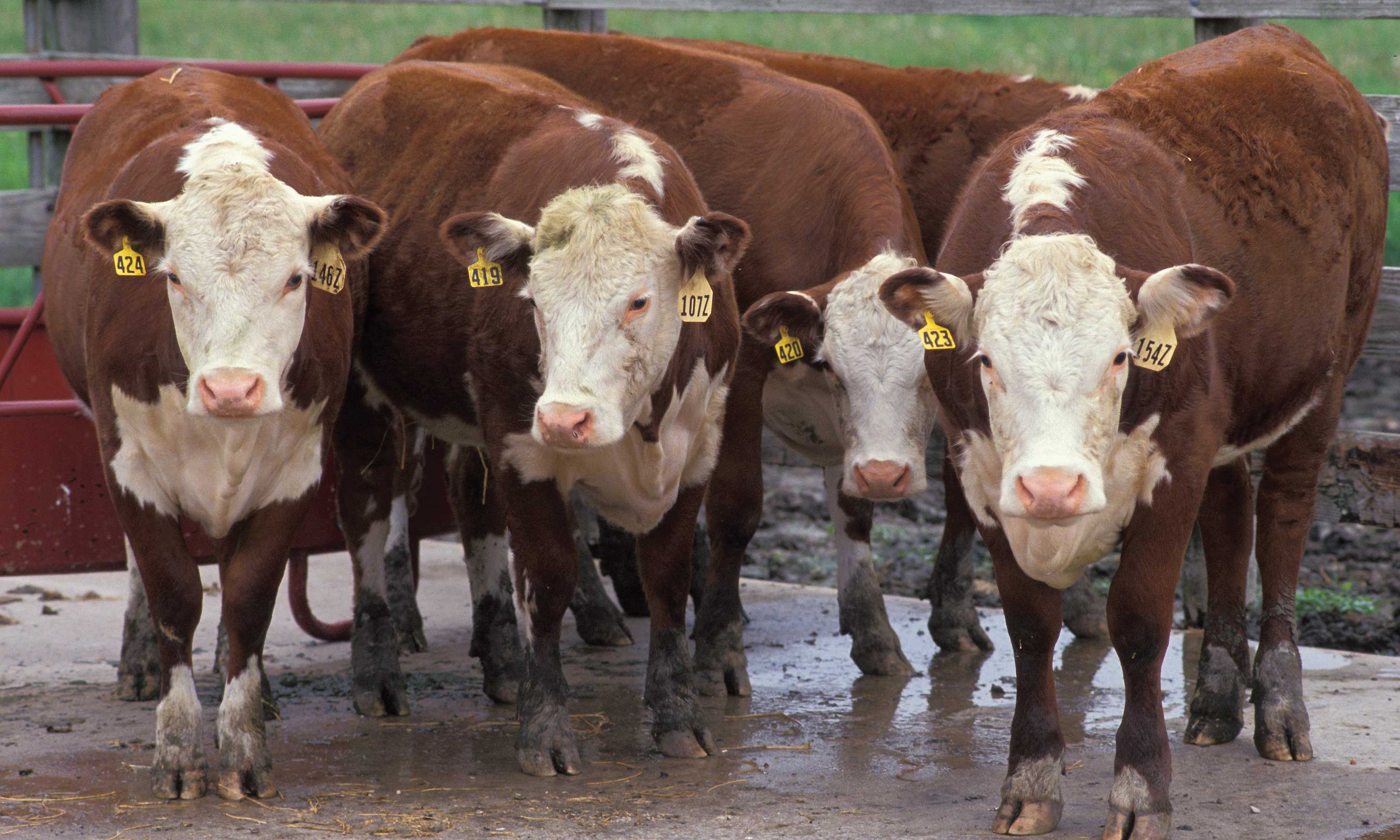 Figure 110.  Beef cattle are found in every county in North Dakota.  (USDA) 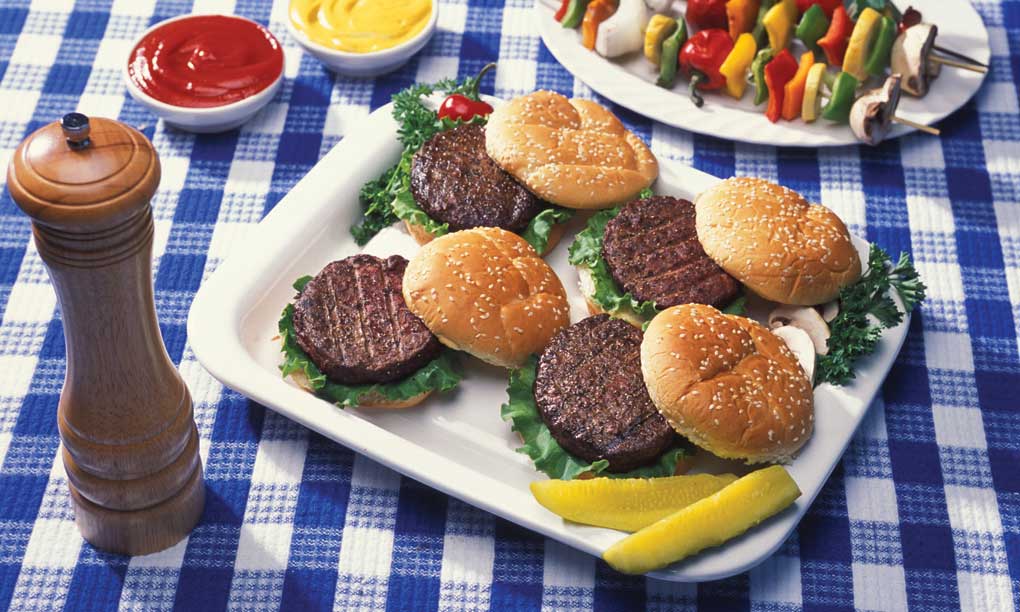 Figure 111.  Americans consume more than 27 billion pounds of beef in the form of steaks, roasts, and hamburger.  (USDA) 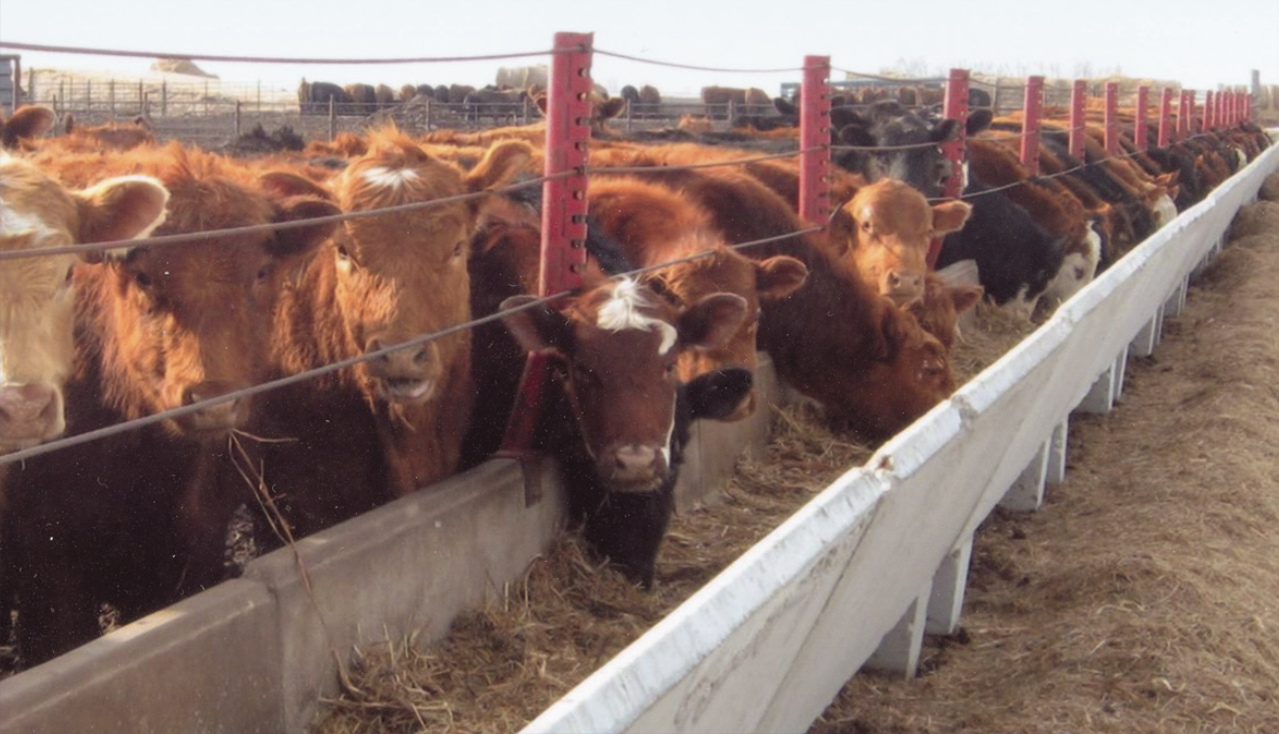 Calves weigh around 70 to 80 pounds at birth. When they reach about one year of age, they weigh approximately 800 pounds. At that time, the steers and heifers may be sold to a feedlot.

When the cattle reach about 1,200 pounds, they are shipped in a truck to a meat packing plant where butchering takes place. Various cuts of beef such as steaks, roasts, and hamburger are packaged and shipped to grocery stores, restaurants, schools, hospitals, and other markets.

Figure 113.  Hay is an important source of feed for livestock.  Large, round bales of hay are a common sight across North Dakota.  (Neil Howe)

The most common breeds of beef cattle in North Dakota include Angus, Hereford, Gelbvieh (GELP- fee), Charolais (shar-LAY), and Simmental.

Herefords are slightly smaller than Angus. The Hereford has a red body and a white face. The legs, belly, and the switch (bushy tip) of the tail are also white. The Hereford is naturally a horned breed, but a hornless variety has also been developed. This hornless type is called the Polled Hereford. Both types of Herefords are raised in North Dakota.

Gelbvieh are one solid color, usually varying from cream-colored to reddish-yellow or black. They are medium-sized beef cattle.

One of the largest breeds of cattle is the Charolais. The bulls can weigh up to 2,500 pounds. Charolais are white to a light straw color. They have pink skin. Most Charolais have slender, white horns, but some Charolais are polled.

The Simmental breed is a fairly recent breed of cattle in North Dakota, as the first Simmentals were brought to the state in the 1970s. The faces of Simmentals are white, but the bodies vary from red to black and may be spotted.

The BueLingo breed was developed by North Dakota farmer-rancher, Russell Bueling and NDSU Animal Scientist, Russ Danielson. The unusual-looking, BueLingo belted cattle are found on several farms and ranches in the state. Besides their unique appearance, the BueLingo are noted for their calm nature, healthy calves, and high-quality meat.

If a purebred animal of one breed is crossed with a purebred of another breed, the offspring is called a cross-breed. (Example: An Angus-Hereford cross has a black body and a white face.)

If several breeds are crossed, the offspring is called a mixed-breed. (See Figure 112.) Farmers and ranchers sometimes use cross-breeding and mixed-breeding to get the best qualities of certain breeds. 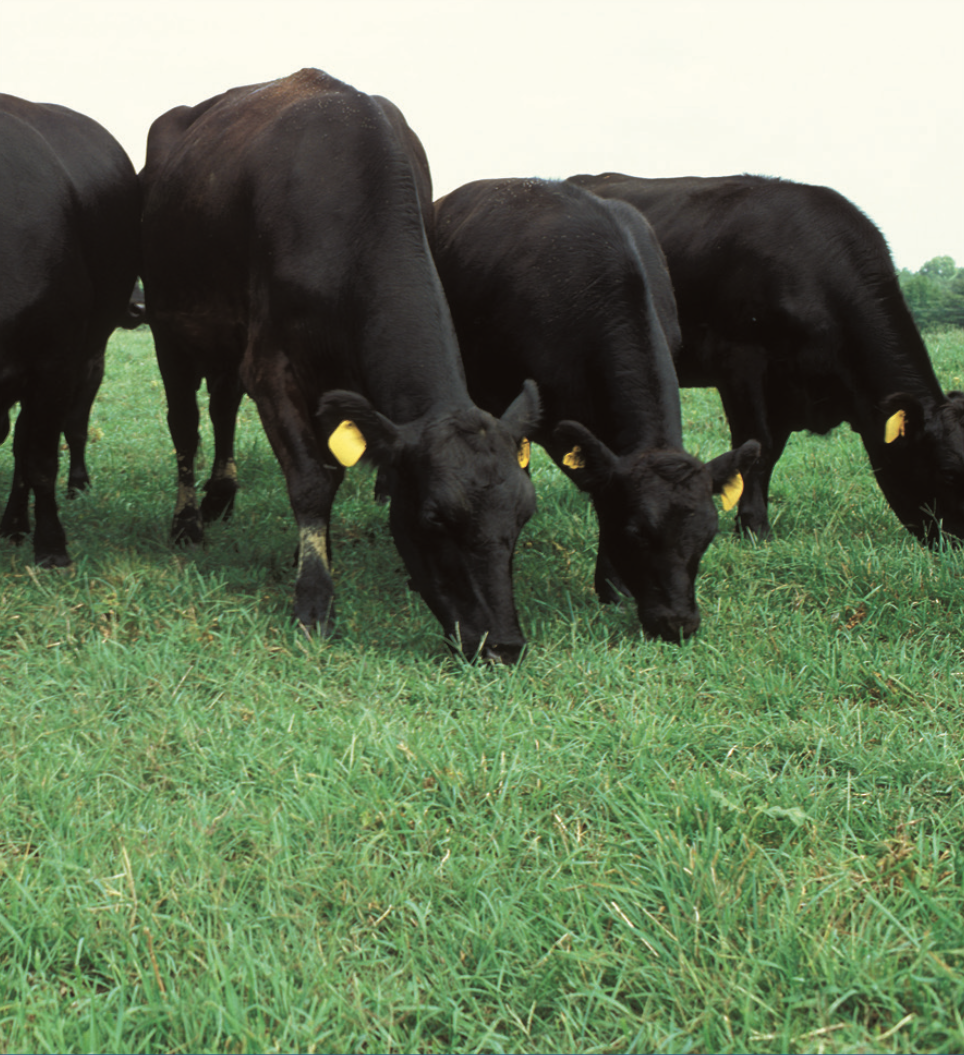 Figure 114.  Angus cattle are the most popular breed of cattle in the United States and are also popular in North Dakota.  (USDA) 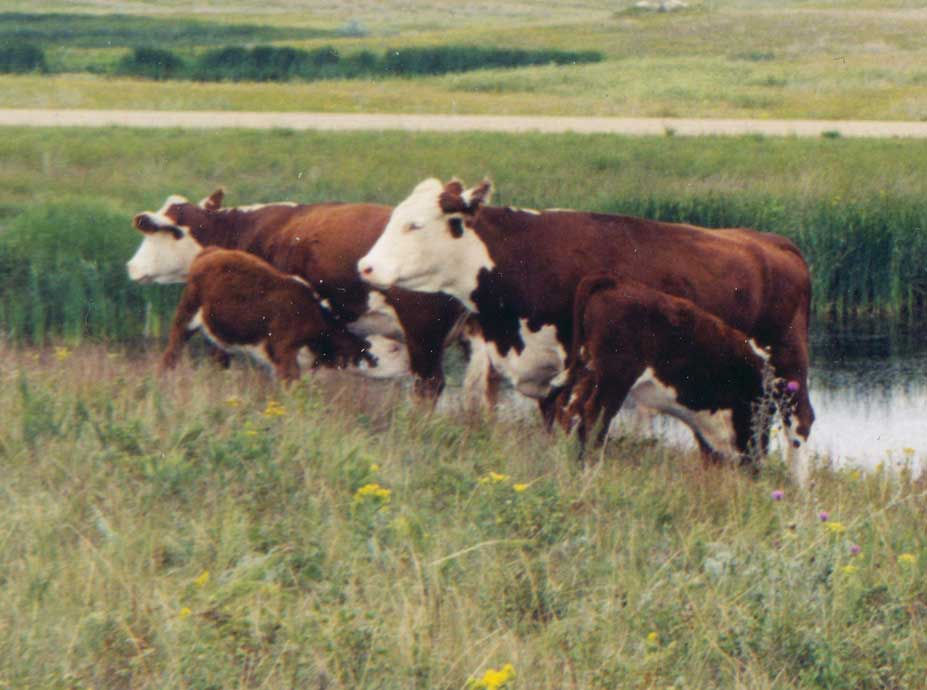 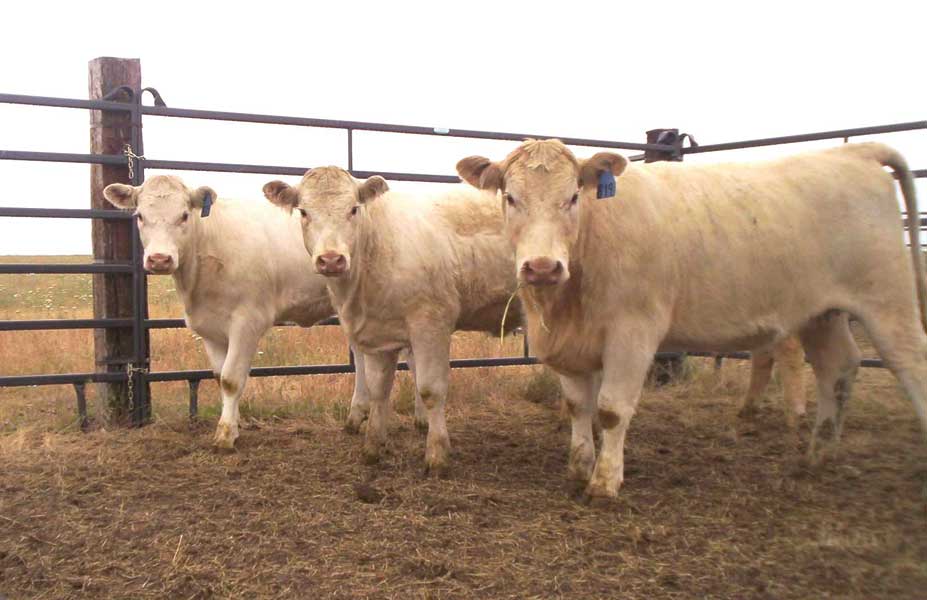 Figure 116.  Charolais cattle are one of the largest breeds of beef cattle, reaching nearly 2,500 pounds.  (USDA)