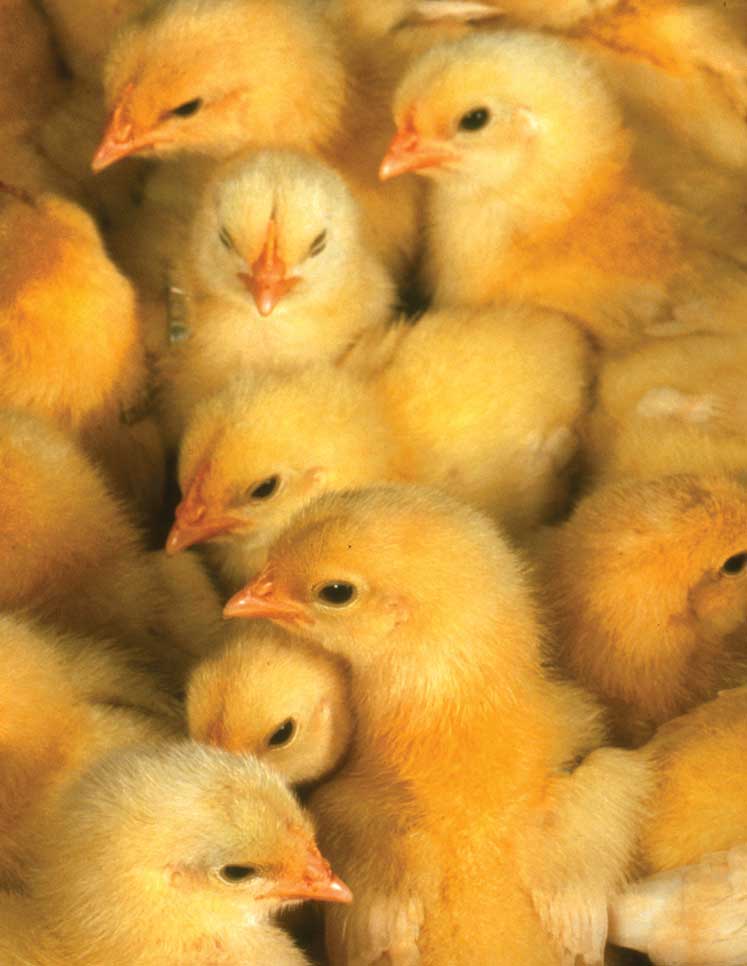 Figure 131. Chickens and turkeys (poultry) are raised on farms all over North Dakota. (USDA) 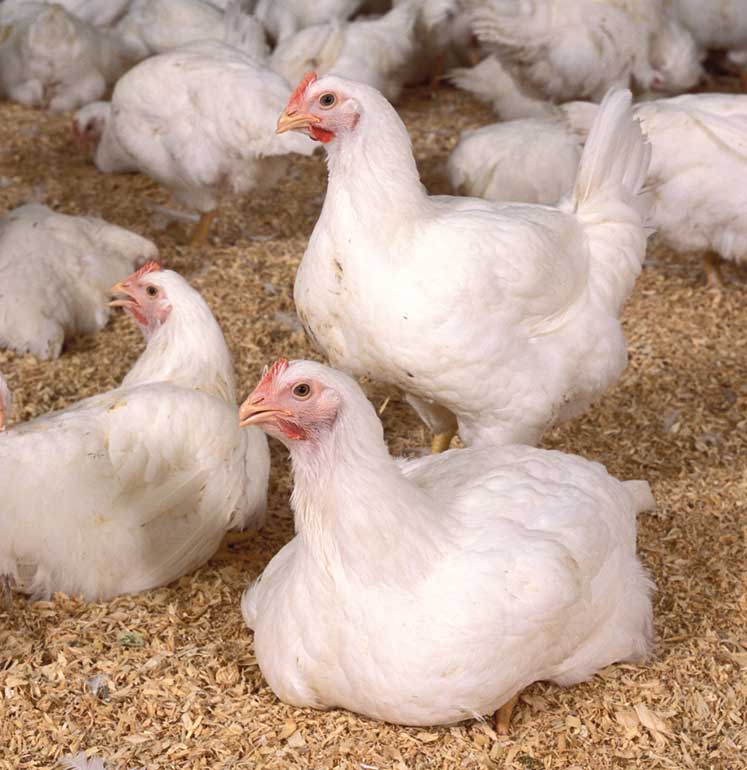 Poultry are birds that are raised for their eggs or meat. Chickens and turkeys are common poultry raised in North Dakota.

Hens that produce eggs for food are called “layers.” Hens can lay about 300 eggs per year.

A common breed of layers is the White Leghorn. This breed is often crossed with other breeds. Leghorns produce white eggs.

The Rhode Island Red is a breed of chicken that lays brown eggs. Chickens that lay brown eggs are usually larger than those that lay white eggs. The only difference between white and brown eggs is the color of the shell.

Chickens that are raised for their meat are called “boilers.” Boilers can be either male or female chickens. They generally go to market when they reach 4 to 5 pounds. Those that are fed until they reach 8 to 9 pounds are called “roasters.”

Small flocks of chickens raised on North Dakota farms may be dual-purpose chickens. This means that they are raised for the dual (two) purposes of laying eggs and being used as meat. 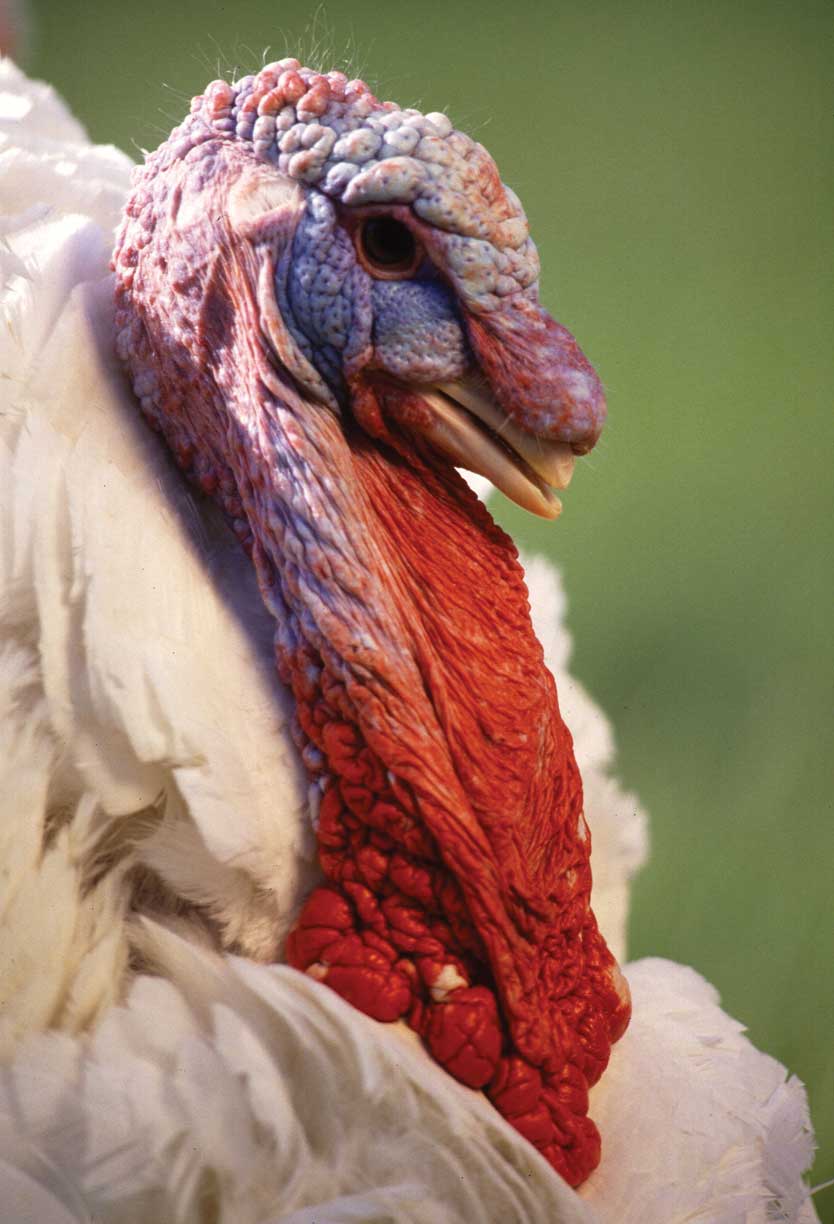 Toms are ready for market when they weigh 24 to 26 pounds. Hens generally weigh 10 to 14 pounds when they go to market.

Chickens and turkeys do not have teeth. They swallow grains and other foods whole. They also swallow gravel and small rocks called “grit.” These rocks pass to a special organ called the “gizzard.” The gizzard is a tough, muscular organ that uses rocks to grind food into small pieces. The food can then be digested.