Geography pertains to land location and features. North Dakota is positioned in the center of the continent of North America. The state covers 70,704 square miles. It is made up of three major natural regions of land. They are the Red River Valley, the Drift Prairie, and the Missouri Plateau.

The three regions of North Dakota are almost like three sloping stair steps as they go up in elevation (land height) from east to west. The fertility of the soil of each region is different. Soil fertility is a major factor in determining the type of agricultural activities that are carried out in each region.

The Red River Valley• Lowest region in North Dakota
• Once the lakebed of ancient Lake Agassiz
• Some of the richest soil and best farmland in the world
• Nicknamed “The Breadbasket of the World” is the floor of the ancient Lake Agassiz (AG-ah-see), which was formed when glaciers in Canada blocked the flow of water trying to flow north. This lake has been gone for thousands of years, but its remaining lakebed, the Red River Valley, is extremely flat. 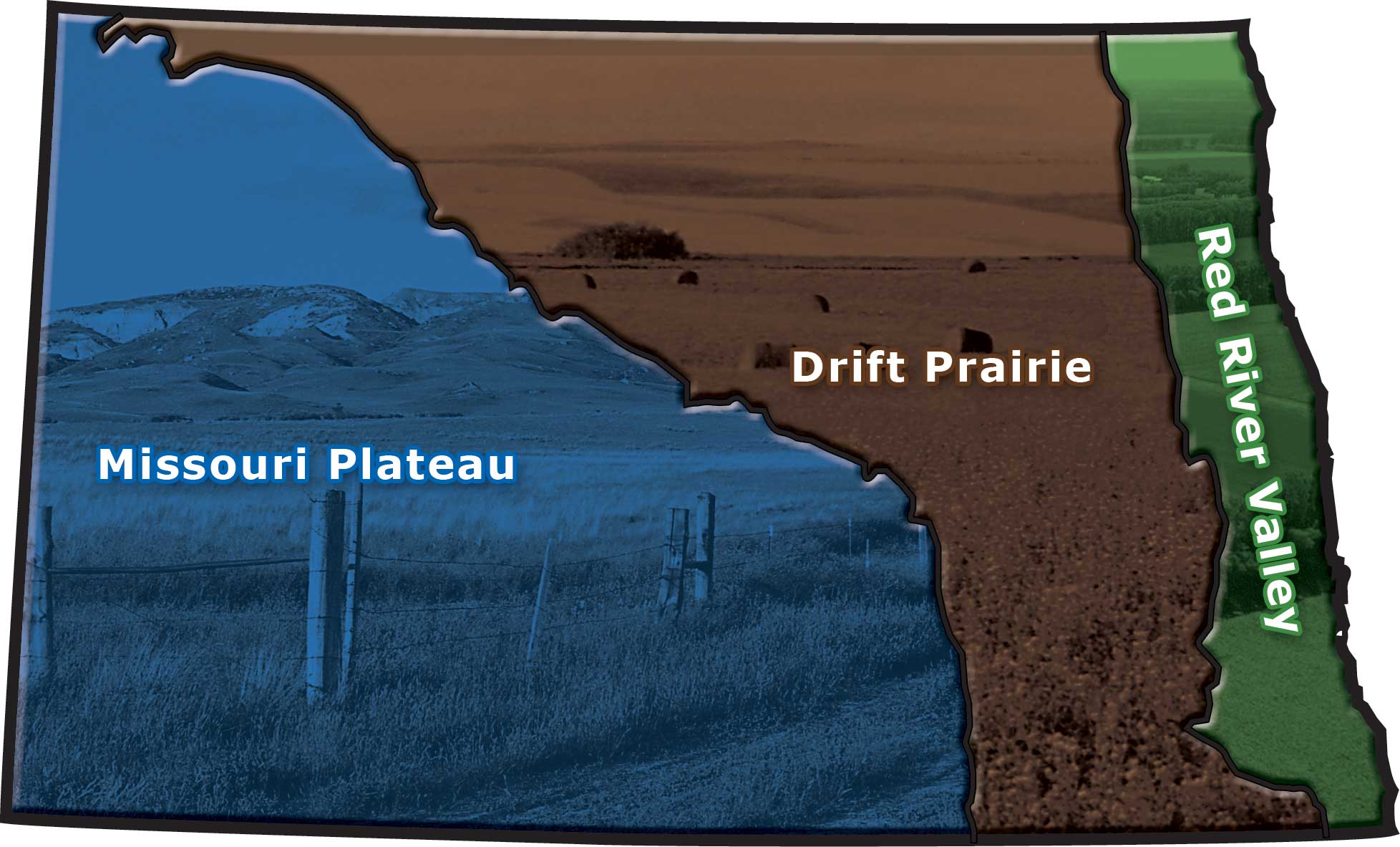 Figure 62.  North Dakota has three main geographic regions. The type of agriculture varies in each of these regions. (SHSND-ND Studies)

Some of the richest soil and best farmland in the world is found in the Red River Valley. There are two reasons for this: (1) fertile soil had been brought down from Canada by the glaciers; and (2) a great deal of organicFrom living things matter had been left from Lake Agassiz.

Organic matter makes soil very rich, which means it is good for growing crops. The Red River Valley has been called the “Breadbasket of the World” because so much food is raised there. Wheat, corn, soybeans, sugarbeets, and potatoes are the main crops raised by farmers in the Red River Valley.

The Drift Prairie• Second highest land in North Dakota
• Covers most of the eastern half of North Dakota
• Has good soil from glacier deposits is the second highest land in North Dakota. “Drift” consists of the soil, rocks, and other materials that were deposited by glaciers. A “prairie” is a large, treeless region covered with grasses and wild flowers. The Drift Prairie is sometimes called the “Glaciated (GLAY-she-ate-ed) Plains.”

Because glaciers deposited good soil in the Drift Prairie, many farms are located in this region. Some of the main crops are wheat, barley, flax, sunflowers, canola, and soybeans.

One of the most unusual areas in North Dakota is the Badlands, located along the Little Missouri River in the southwestern part of the state. When the last glacier advanced into North Dakota, it did not cover this area. The features of the Badlands were created by erosion (wearing away of land) from wind and rushing water.

The Badlands are about 20 miles wide and 150 miles long. They extend from the South Dakota border to Lake Sakakawea and cover about one million acres, or about 4 percent of North Dakota. The major agricultural activity of the Badlands is cattle ranching.