Two major factors accounted for the settlement of North Dakota by early settlers. These factors were the Homestead Act and the construction of railroads. The Homestead Act provided free land, and the railroads provided transportation as well as low-cost land. Most of the new settlers in North Dakota planned to make their living by farming. 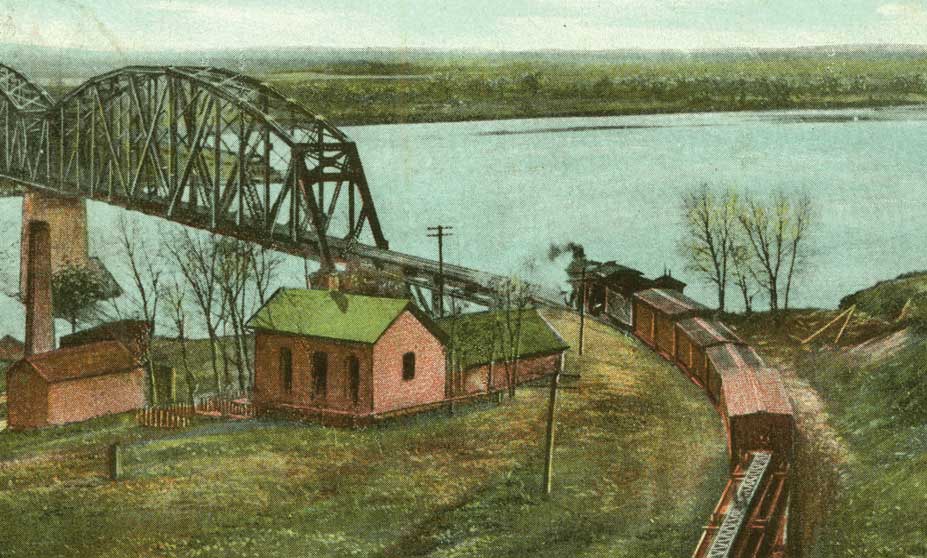 Three railroad companies built tracks across North Dakota in the late 1800s. Two of them were east-west transcontinental (across the continent) lines. The Northern Pacific Railroad tracks crossed southern North Dakota, running from Fargo through Beach. The Great Northern Railway passed through the northern part of the state from Grand Forks through Williston. Both of these railroad lines had dozens of branches leading to towns that had sprung up throughout the region.

The Soo Line Railroad ran diagonally across the state from southeast to northwest. After it crossed the border into Canada, the Soo Line connected with the transcontinental Canadian Pacific Railroad.

Railroad companies were carrying out campaigns to bring settlers into Dakota Territory. The Northern Pacific Railroad Company had millions of acres of land to sell to settlers and was responsible for opening up bonanza farming.