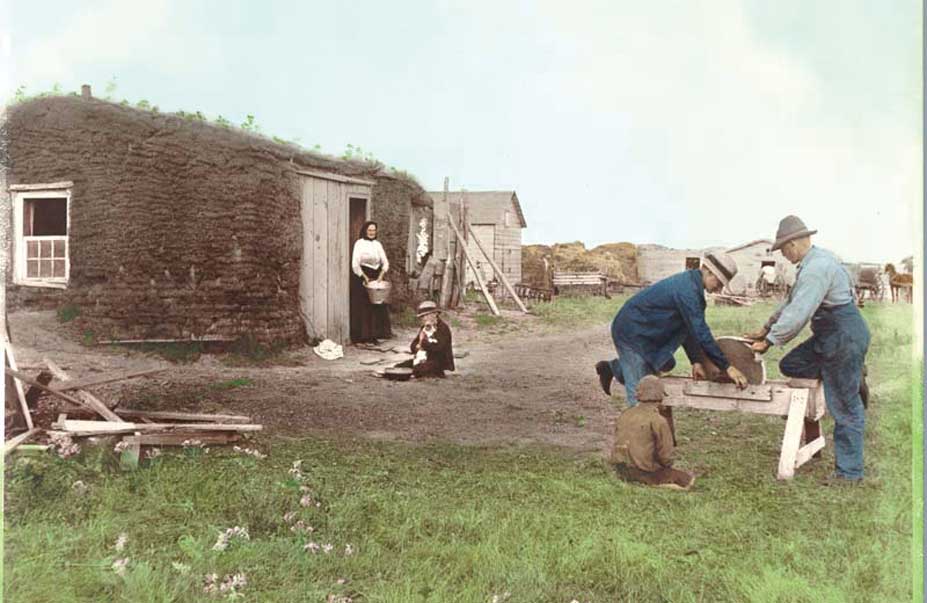 On January 1, 1863, President Abraham Lincoln signed the Homestead Act. The Homestead Act gave 160 acres of free land to a person who built a house, lived there for five years, and cultivated (farmed) the land. (An acre is an area of land approximately the size of a football field.)

In 1868, five years after the Homestead Act was signed, the first claim was made for land in what is now North Dakota. This land claim was in the same area where Alexander Henry had raised his vegetables almost 70 years earlier.

By the end of 1870, only 28 homestead claims had been filed in North Dakota. All of them were in the Pembina area.

Figure 11. An acre is almost the size of a football field.  (SHSND-ND Studies)

The years 1878 to 1886 have been called the “Great Dakota Boom.” During that time period, the eastern two-thirds of the state was settled by Euro-Americans.

A second population boom occurred between 1898 and 1915. The peak year for homesteading was 1908, when 14,287 homestead claims were filed. By 1918, almost all of North Dakota was settled by Euro-Americans.

Between 1870 and 1918, a period of less than 50 years, the landscape of the region had completely changed. The prairie land had become dotted with farms and small towns. Agriculture had become the number one industry of North Dakota. Two of the causes that helped bring about this change were bonanza farms and cattle bonanzas. 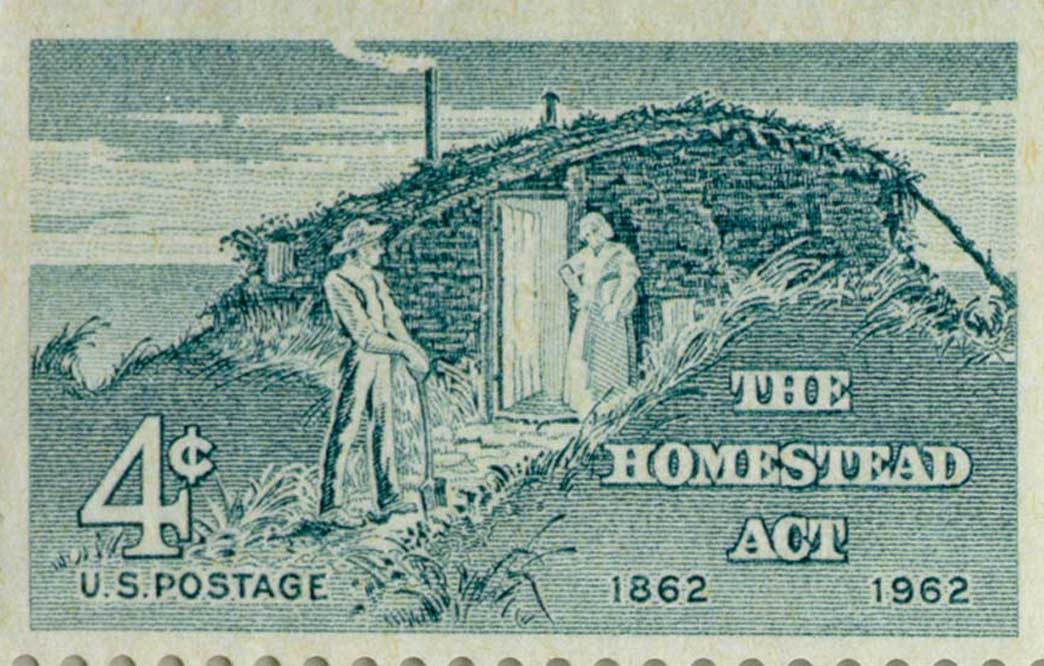 Figure 13.  Many homesteaders constructed houses made of sod on their claims.  (Hultstrand Collection, Institute for Regional Studies, NDSU, 2028.086)