Section 13: Changes on the Farm 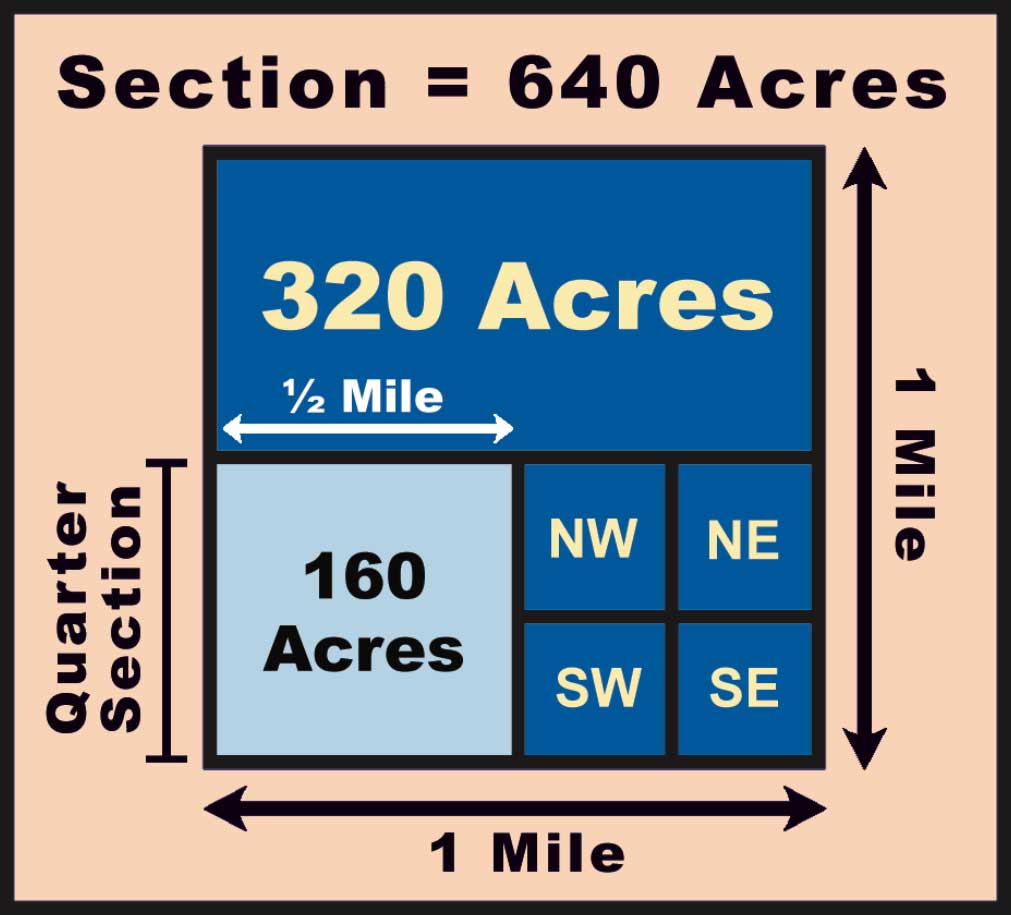 Figure 46.  A section of land equals 640 acres.  Each section has four quarter sections of 160 acres each.  (SHSND-ND Studies)

From the time the first non-Indians came to live permanently in northern Dakota until the settlement era ended around 1915, many changes had taken place. Bonanza farms had demonstrated that North Dakota soil was fertile.

Cattle bonanzas had opened up ranching in the west. Railroads were built, and a flood of Euro-Americans poured into North Dakota. Population booms occurred from 1878 to 1886 and again between 1898 and 1915.

The Homestead Act had offered 160 acres (one-fourth of a section) of free land to anyone who could meet certain conditions. Farmers, however, were finding that a quarter-section was not enough land to make a living in North Dakota.

Farmers found ways to expand their original homesteads. Other land laws allowed farmers to cheaply obtain up to three-quarters of a section, or 480 acres (3 x 160 acres = 480 acres). Farmers could also purchase more land. By 1900, the average size of a North Dakota farm was about 350 acres.

The year 1915 seemed to farmers as if it would be a good year. The growing conditions were perfect, and a record-breaking wheat crop was produced. The bad news was that the price of wheat dropped sharply so that when farmers sold their crops, they made very little money.