Archaeologists (ar-key-OL-ah-jists) are scientists who study the remains of ancient people and places.  Archaeologists believe that people first arrived in what is now North Dakota about 13,500 years ago.  These people lived in small groups or bands and traveled about to find game animals such as mammoths and bison.  Because they did not have permanent homes or villages, they are called nomads. The meat of mammoths and bison was the main source of food, clothing, and tools for nomads.  Nomads also gathered berries, nuts, roots, and leaves from wild plants which they used for food. 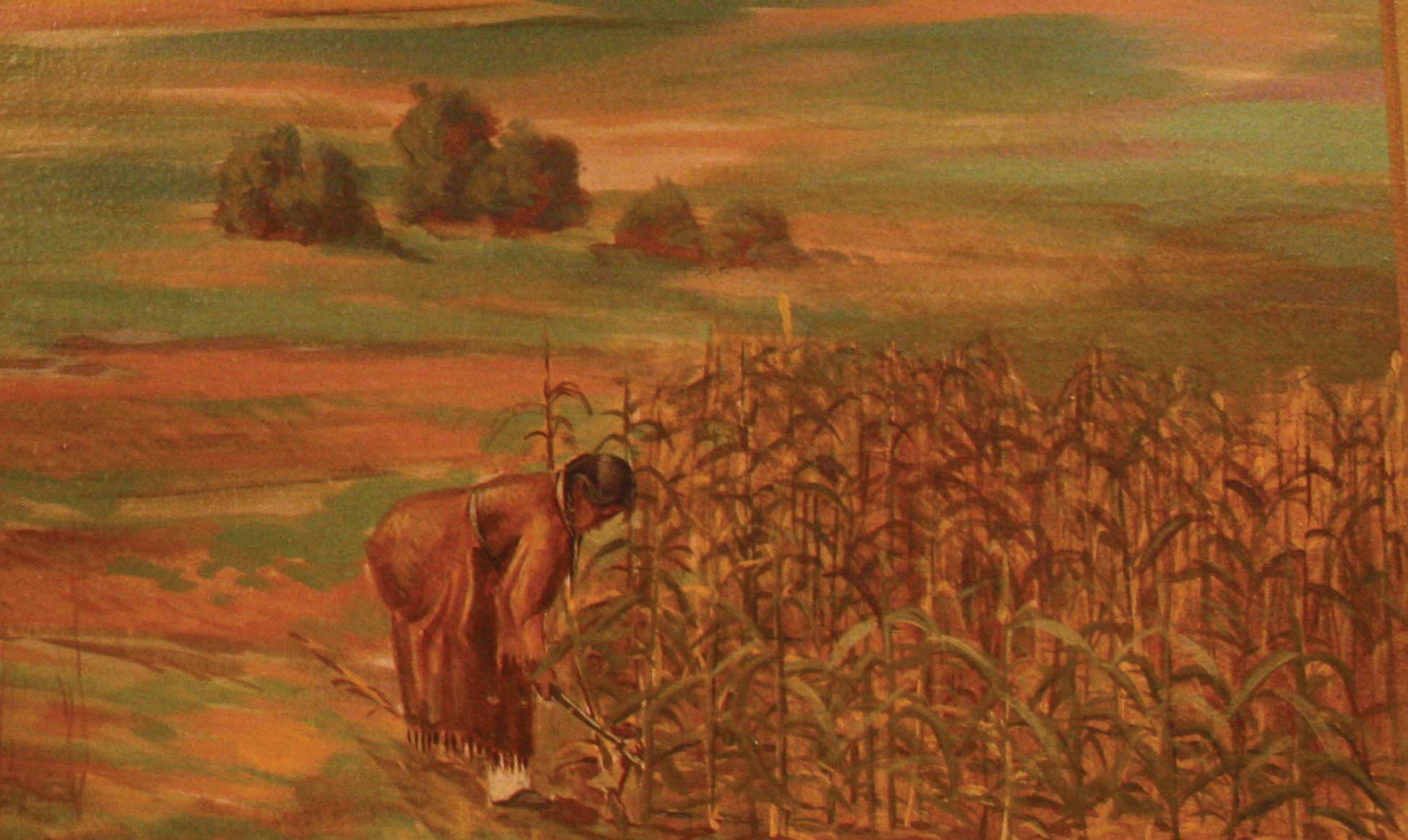 Figure 2.  A Mandan woman works in a field of corn.  (Burleigh County Courthouse)

About 2,400 years ago, people who lived near the Red River and the James River learned that they could encourage wild plants to grow by planting seeds and watching over the plants until it was time to harvest them.  These people followed and hunted herds of bison, elk and other animals, but also enjoyed many benefits from wild plants.  These plants provided food, but also fibers for weaving mats and baskets. People twisted fibers into rope that had many uses.

Hundreds of years later, many people lived differently in North Dakota. Some groups of people no longer lived in temporary camps. They now built permanent villages where they lived in earth covered lodges. Many of these villages were on the banks of the Missouri, Knife, Heart, and Cannonball Rivers. About 800 years ago, people who lived in these villages learned how to farm from other people who lived far to the south.  They still hunted bison and other large game animals, but now depended on garden crops as a major source of food and trade.

These early farmers were American Indians who are now called Mandans.  The Mandan Indians were the first people in North Dakota to carry out farming as a business. They raised crops, not only to feed themselves, but also to trade with other tribes.

Another American Indian tribe called the Hidatsas lived along the Knife River and also lived in earth lodges and raised crops.  The Sahnish (SAH-nish), also called Arikara (ah-RIK-ah-rah), moved to the Missouri River many years later. They also raised crops in their villages.

About 165 years ago, the Mandan and Hidatsa tribes banded together. Their populations had been significantly reduced by smallpox (a deadly disease). They decided to build a village together along the confluence (joining point) of the Knife and Missouri Rivers. About 15 years later, they were joined by the Arikara.  The three tribes lost so many people from smallpox that they felt it was necessary to band together to protect themselves against other tribes that were raiding their villages.