Many people think that a continental divide must be located in mountains, or at least on high ground, but this is not true. The position of North Dakota’s continental divide is on fairly level land, and it cannot be seen. Nevertheless, the rivers located on either side of this line will never join each other, and the water in these rivers will end up on opposite sides of the continent. 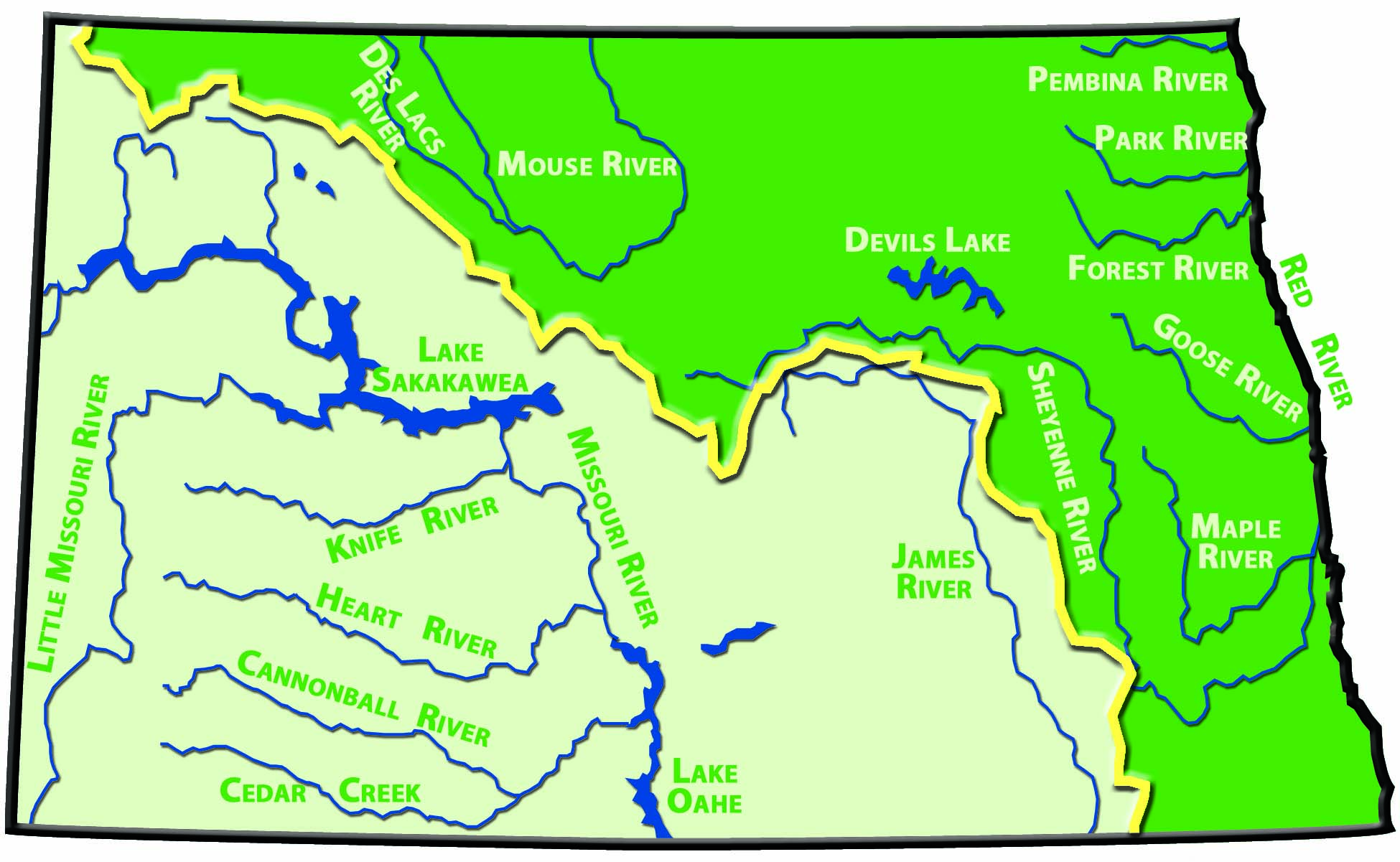 Figure 44.  Northern Divide. The major rivers of North Dakota are shown on this map. (SHSND-ND Studies)

The Sheyenne River is the biggest tributary of the Red River in North Dakota. Other tributaries of the Red include the Goose, Pembina, and Forest Rivers. The main tributary of the Mouse River in North Dakota is the Des Lacs River. The water from both the Red River and the Mouse River with their tributaries ends up in Hudson Bay.

Rivers, such as the James and Sheyenne, are separated by only a few miles in some places. Their waters, however, will never mingle, and finally will end up about 3,000 miles apart because of the continental divide called the Northern Divide. 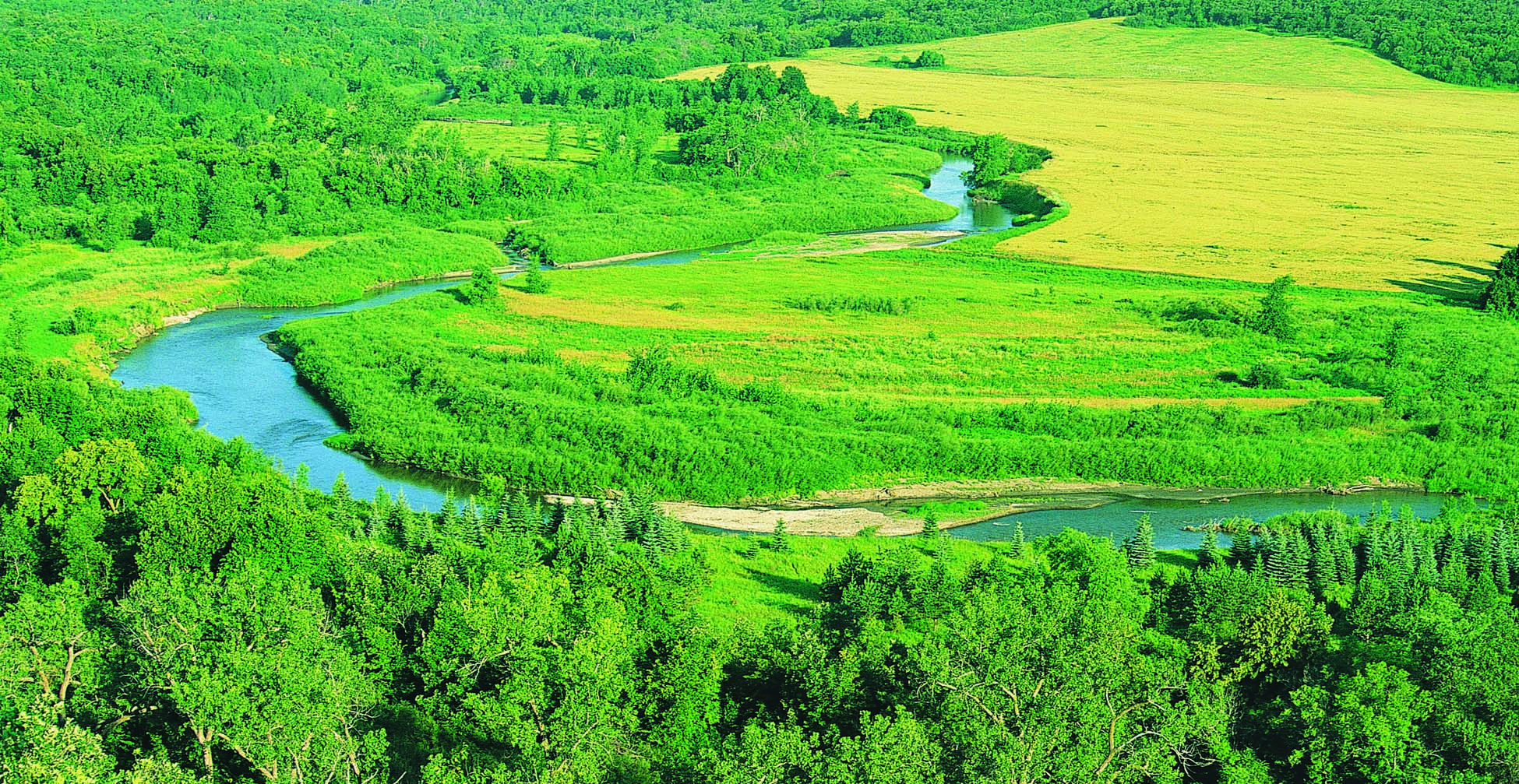