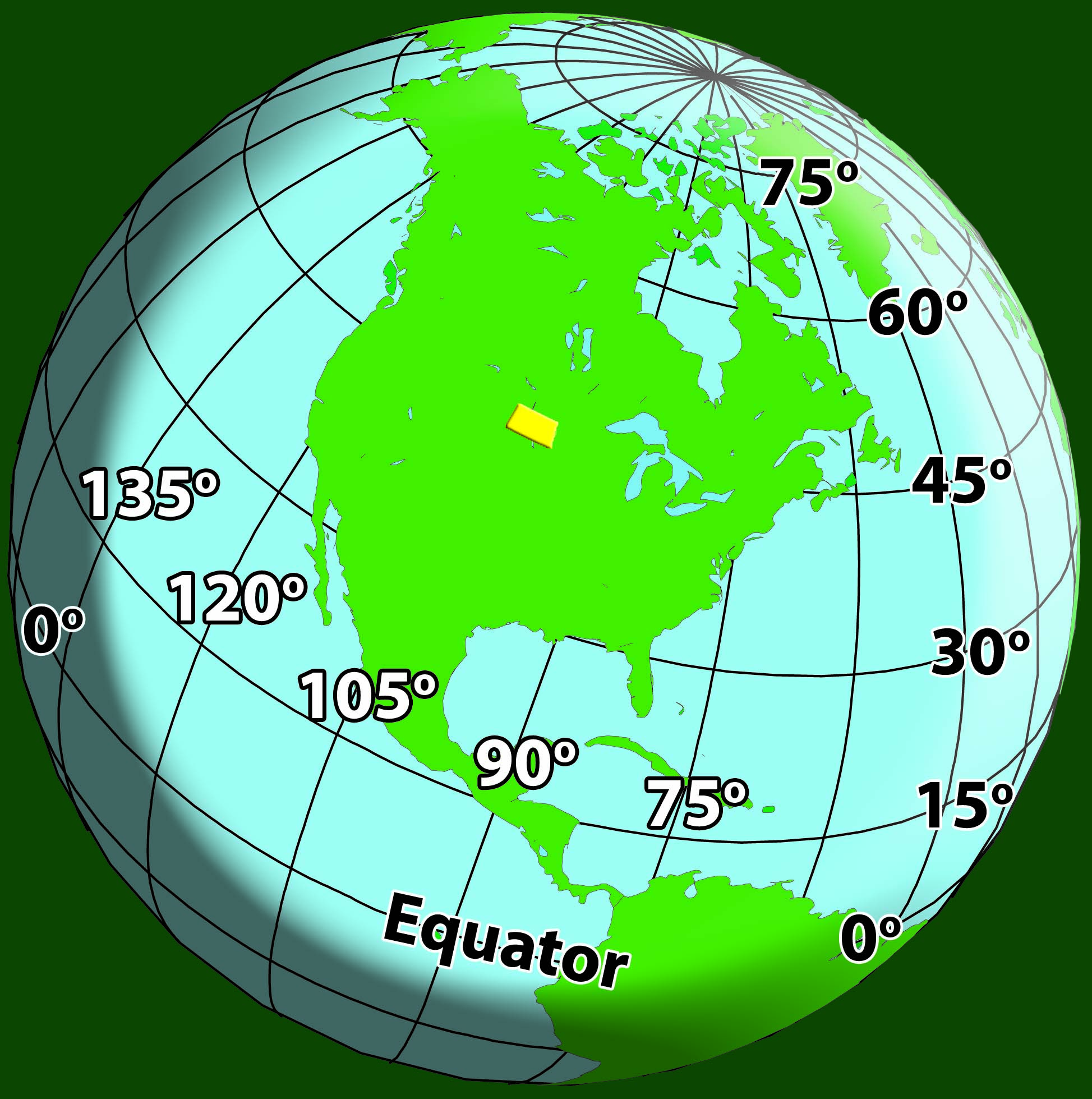 North Dakota is located along the Canadian border and touches two Canadian provinces (states). These provinces are Saskatchewan (sus-katch-a-wan) and Manitoba (man-a-toe-ba). North Dakota also touches Minnesota to the east, South Dakota to the south, and Montana to the west.