Figure 37. The Red River is the boundary between North Dakota and Minnesota. (Garrison Conservancy District)

When the last glacier in North Dakota melted about 12,000 years ago, glaciers still existed to the north in Canada. These glaciers formed a huge dam which blocked the rivers trying to flow north. The water backed up and formed a gigantic lake, called Lake Agassiz (ag-a-see). (You read about Lake Agassiz in the geology section.) This lake existed for about 4,000 years. After the lake had drained away, the once-hilly land that had been under this huge lake was almost as flat as a floor. This happened because the sediment left by the lake had filled in the low places and made the whole area level. The lake bed of the ancient Lake Agassiz is now called the Red River Valley. It covers the eastern strip of North Dakota next to the Red River and extends many miles into Minnesota and up into Manitoba.

The western edge of the Red River Valley is a long ridge of land running north and south.  This ridge is so small it is difficult to see in the southern part of the state. In the north, however, the ridge becomes the Pembina Mountains, a heavily wooded area near Walhalla, North Dakota. Although not very high, they are called mountains because they look high compared to the low, flat land east of them. 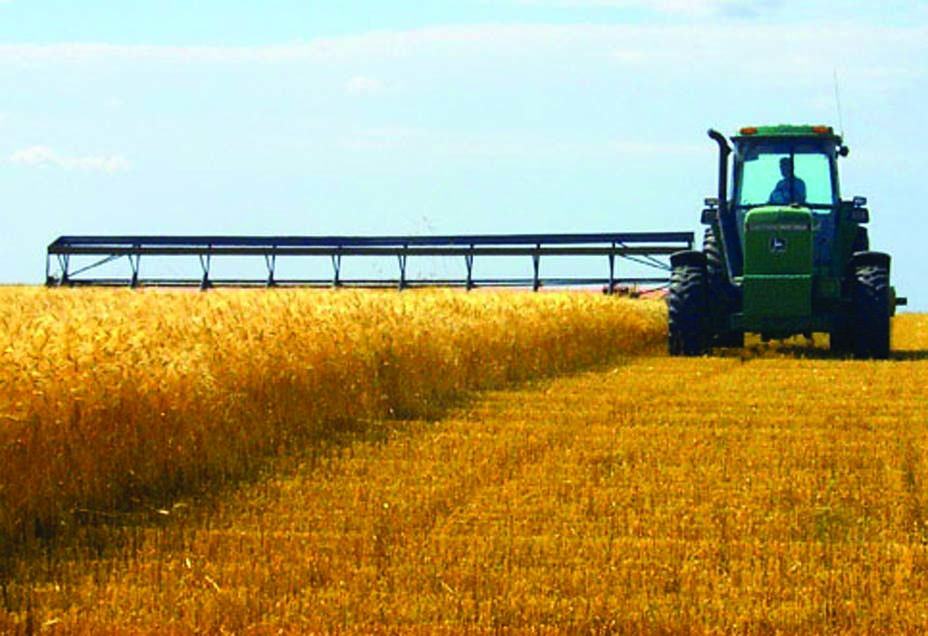 Figure 38.  The Red River Valley is known for its rich farmland and good crops. (ND Tourism)

The Red River Valley has some of the richest soil and best farmland in the world. There are two reasons for this: (1) fertile (rich) soil had been brought down from Canada by the glaciers; and (2) a great deal of organicDecayed plants and animals matter had been left from Lake Agassiz. Organic matter makes soil very rich which means it is good for growing crops. The Red River Valley has been called “The Breadbasket of the World” because so much food is raised there. Sugar beets, potatoes, corn, and wheat are some of the main crops raised by farmers in the Red River Valley.