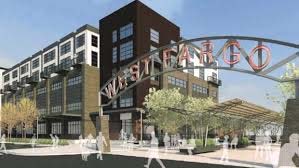 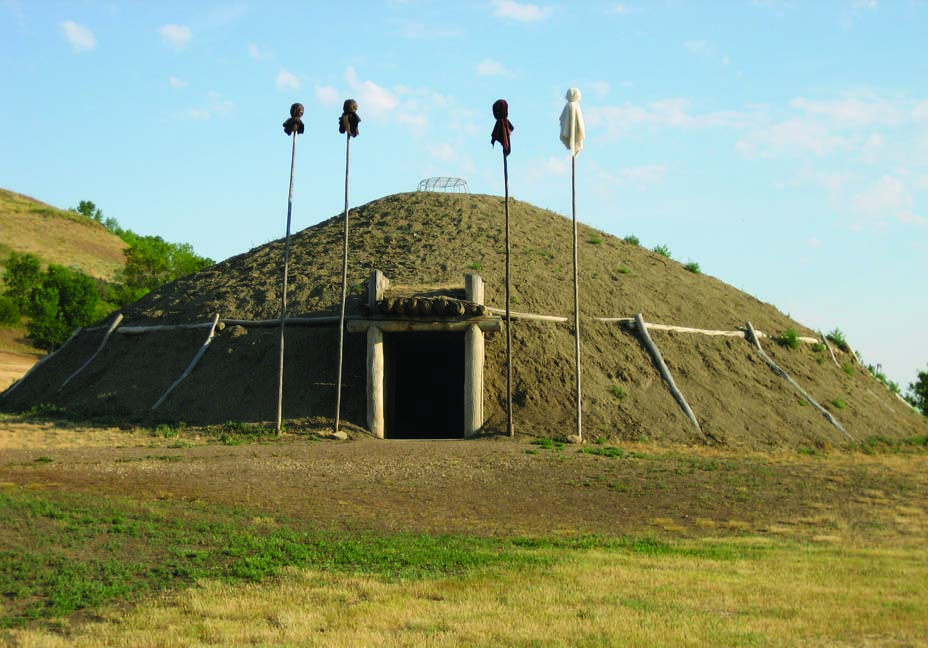 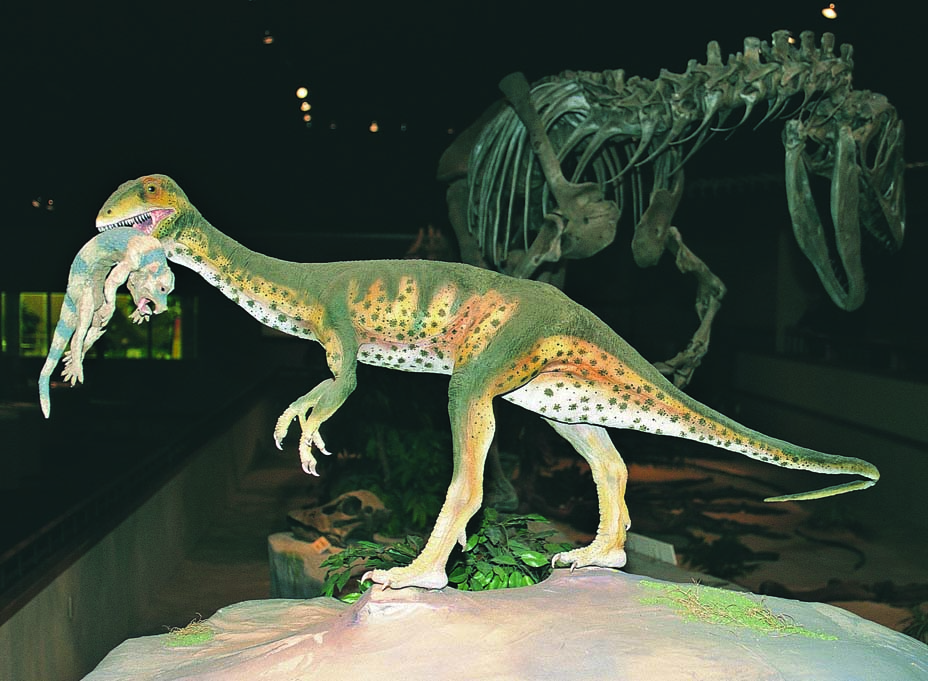 Just west of Fargo is the city of West Fargo where Bonanzaville is found. Bonanzaville is a restored pioneer village with over 40 buildings and is a major tourist attraction of the area. Located in Cass County, West Fargo is also home to the Red River Valley Fair. West Fargo has a population of about 38,000 people.

Williston is located in northwest North Dakota along the Missouri River. Williston is only about 15 miles from the Montana line. Williston is the county seat of Williams County and has a population of more than 28,000 people. Williston State College, a two-year school, has an enrollment of about 1,100 students. Fort Union, located near Williston, was a major fur-trading post in the 1800s. After it was no longer used, it was torn down. It has since been rebuilt and is now a tourist attraction.

Dickinson, the county seat of Stark County, has a population of about 24,500. It is located about 60 miles from the Montana state line. Dickinson State University, with about 1,500 students, is located in Dickinson. A major tourist attraction is the Dickinson Museum Center’s Dinosaur Museum. The museum houses a large collection of real dinosaur fossils, including a Triceratops skull and hundreds of other fossils. Dickinson calls itself “The Queen City” and also the “Gateway to Theodore Roosevelt National Park.”

Mandan, the county seat of Morton County, lies directly across the Missouri River from Bismarck. Mandan has a population of about 23,000. Fort Abraham Lincoln State Park, located south of Mandan, is a tourist attraction because it is so rich in history. It is the site of On-A-Slant Village, which contains restored earthlodge homes of the Mandan Indians. The North Dakota Veterans Cemetery is also located near Mandan.

Jamestown is sometimes called “The Buffalo City.” It is the home of the National Buffalo Museum. Jamestown has a population of about 15,500 and is the county seat of Stutsman County. Jamestown College, a private school, has an enrollment of about 1,100 students. The North Dakota Sports Hall of Fame, which is located in the Jamestown Civic Center, recognizes North Dakota athletes who have had great careers in sports.

Wahpeton lies in southeast North Dakota along the Red River. Directly across the river from Wahpeton is the city of Breckenridge, Minnesota. Wahpeton has a population of about 7,900 and is the county seat of Richland County. The North Dakota State College of Science, located in Wahpeton, has over 3,000 students who can earn two-year degrees in a number of different career fields. Wahpeton claims to have the “World’s Largest Catfish,” a 40-foot long sculpture made of fiberglass and weighing 5,000 pounds.

Devils Lake is located in north central North Dakota and is the county seat of Ramsey County. The city was named after the nearby body of water, Devils Lake. The population is about 7,400 people.  Devils Lake is home to Lake Region State College, a two-year school.

Watford City is the county seat of McKenzie County and located near Lake Sakakawea and the Missouri River.  It is one of the fastest-growing cities in the state and has grown to 7,200 people. Watford City is at the center of the oil development in the Bakken Formation.

Valley City is located in Barnes County and is the county seat.  The city has about 6,600 people. Valley City is also home to Valley City State University, a four-year school, with about 1,500 students.