The Drift Prairie is the second highest land in North Dakota. It is several hundred feet higher than the Red River Valley and covers most of the eastern half of the state. In the southern part of the state, it is about 75 miles wide, but it stretches out to be about 200 miles wide in the northern part of the state. It contains many small lakes, ponds, and sloughs (sloos), or potholes, where thousands of ducks and geese nest every year.

Major rivers of the Drift Prairie include the James River, Sheyenne River, and Mouse River. The James is a tributary of the Missouri (flows into the Missouri), and the Sheyenne is a tributary of the Red River. The Mouse River starts in Canada and flows back into Canada. The French word for “mouse” is “souris,” and in Canada the river is named the Souris River. It is the same river that we call the Mouse River in North Dakota. At times this river has overflowed its banks causing flooding in the city of Minot and other places along its way. This has earned it the nickname, “Mighty Mouse.” 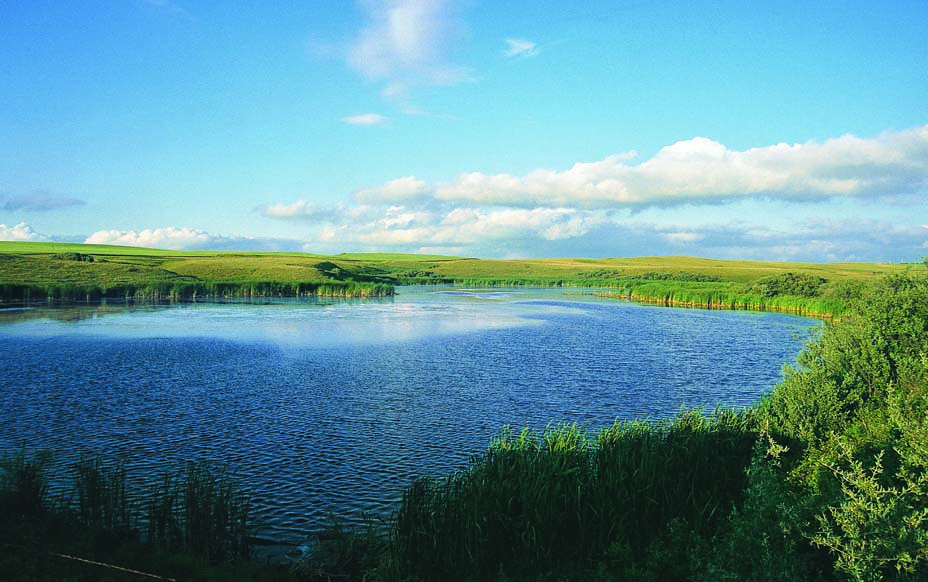 The largest natural lake in North Dakota, Devils Lake, is located in the northern part of the Drift Prairie. Devils Lake has no natural outlet (no river drains it), so when the lake level is low, the water is salty. In 1993, this lake covered about 70 square miles, but the water level of the lake has been rising until it now covers over 200 square miles. Thousands of acres of farmland as well as homes, schools, roads, and even towns have been flooded by the waters of Devils Lake.

Those who live along the Sheyenne River are concerned about salt from Devils Lake getting into their river. The Sheyenne flows into the Red River which goes into Canada, so Canadians are also worried that unwanted fish and other material from Devils Lake will cause harm to their water. It may take many years to see what effect the outlet has.

Because the glaciers deposited good soil in the Drift Prairie, many farms are located in this region. Some of the main crops are wheat, barley, flax, sunflowers, canola, and soybeans. 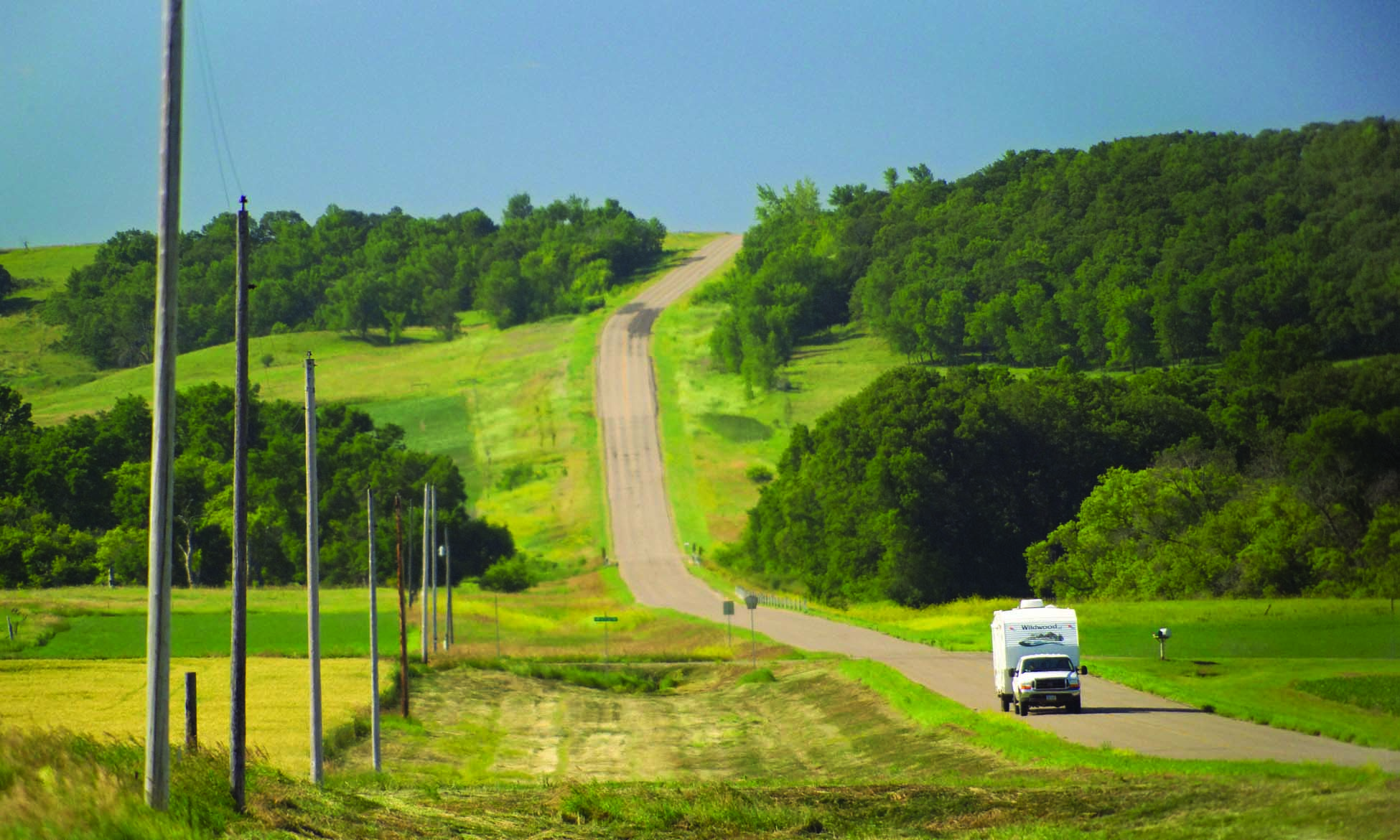