Section 6: Headquarters of the U.S. Government

The United States government is headquartered in the nation’s capital, Washington, D.C.• Capital of the United States
• Located between Virginia and Maryland
• Site of many federal buildings The letters “D.C.” stand for “District of Columbia.” The city of Washington covers the entire 68 square miles of the District of Columbia. It is located between the states of Maryland and Virginia.

Many federal (U.S. government) buildings are located in Washington, D.C. Three of the most famous buildings are the Capitol, the White House, and the Supreme Court building. Congress meets in the Capitol; the home and office of the President are in the White House; and the Supreme Court building houses the United States Supreme Court. Other federal buildings located in Washington, D.C. include the Pentagon (military offices), the Smithsonian Institution (the nation’s museum complex), and the National Archives. The National Archives is home to the original copies of the Declaration of Independence, the U.S. Constitution, and the Bill of Rights. 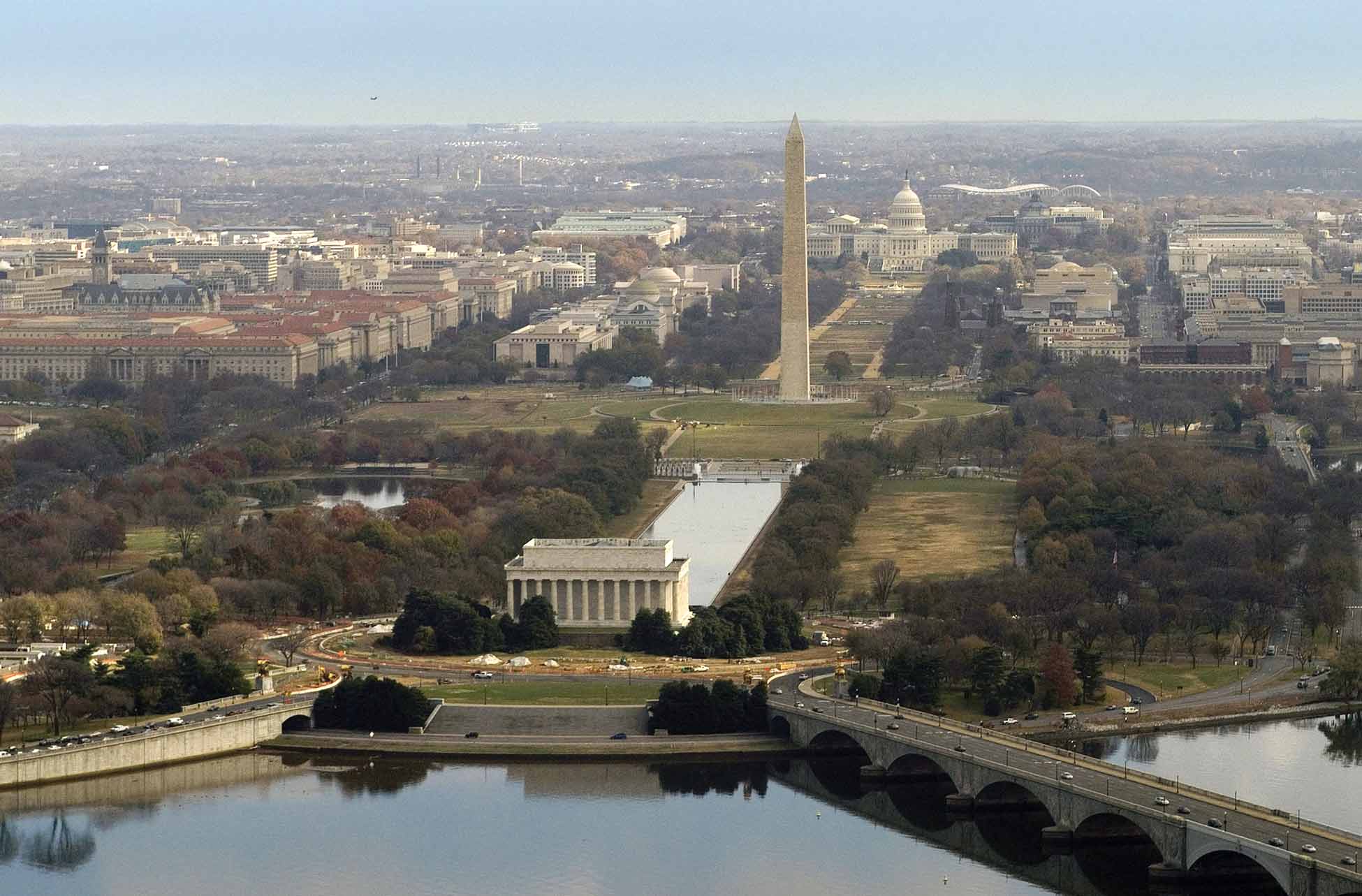 Figure 13. Washington, D.C. is the nation’s capital city and home to the federal (national) government. This photo shows important symbols of the nation including the Lincoln Memorial, Washington Monument, and the U.S. Capitol. (U.S. Department of Defense)