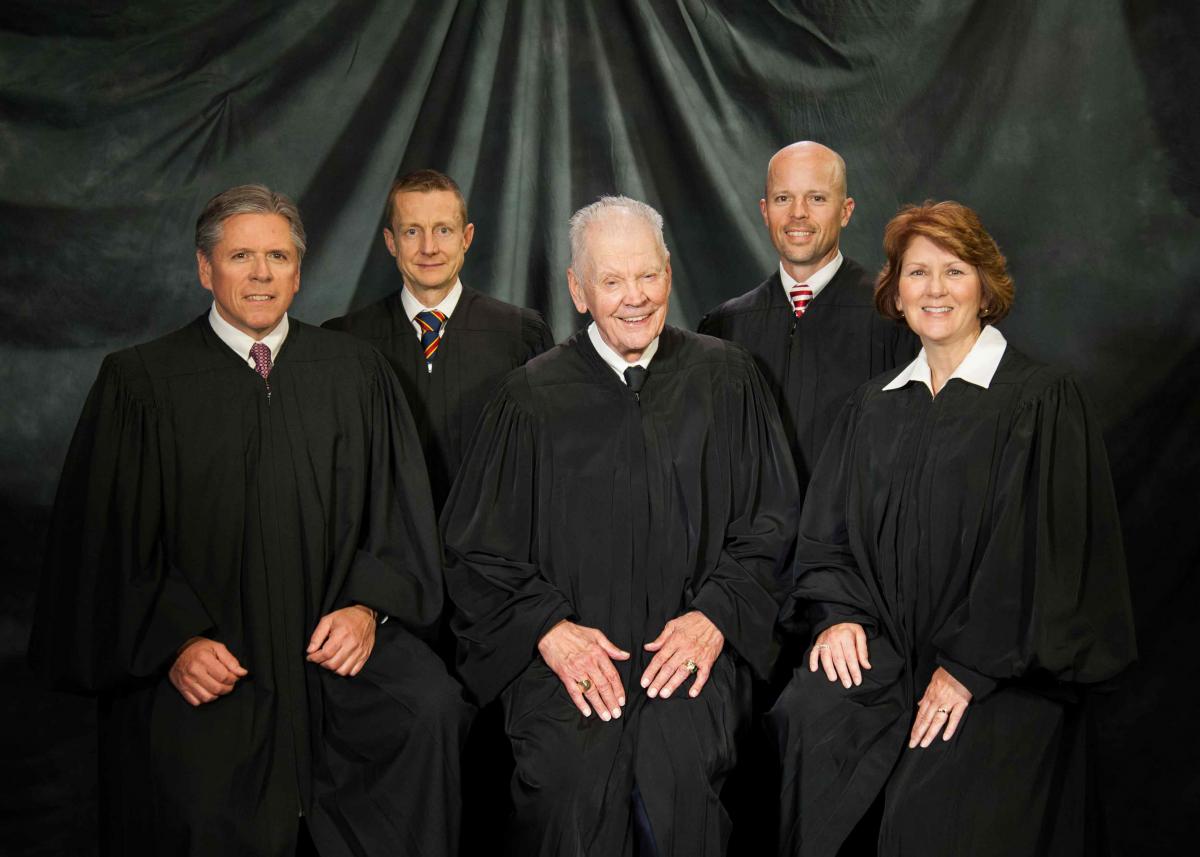 A criminal case involves someone being accused of doing something illegal. If the court finds a person guilty of a crime, the person may have to pay a fine or go to jail. 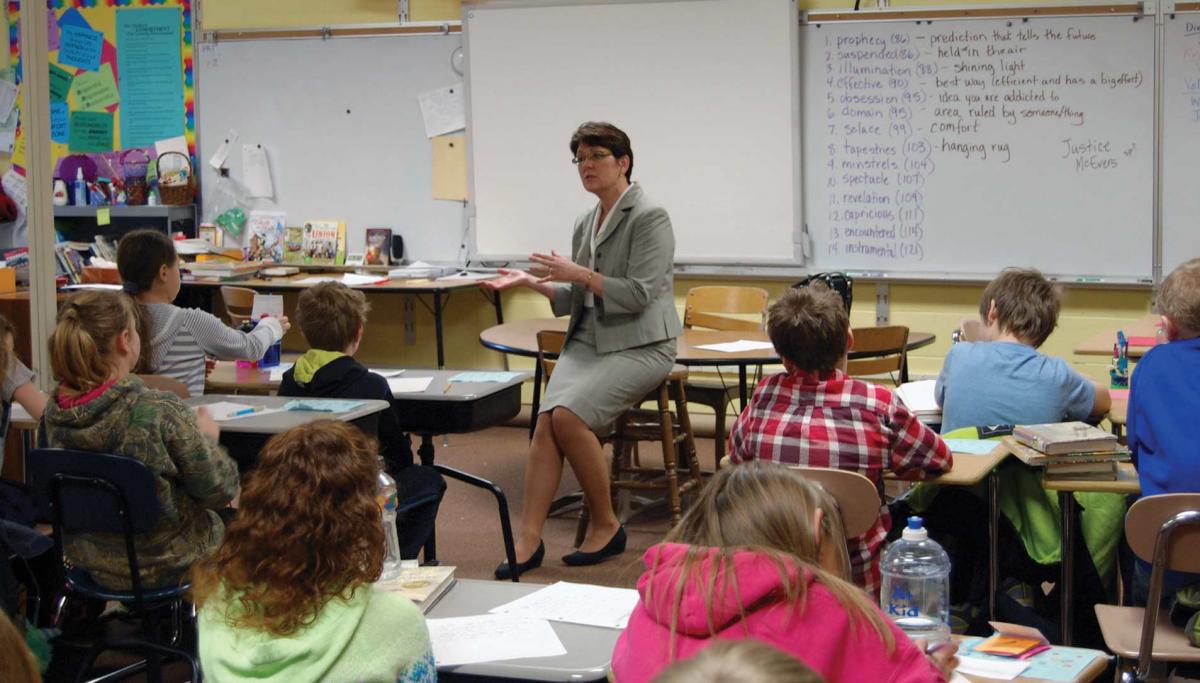