Section 2: The Three Branches of the U.S. Government 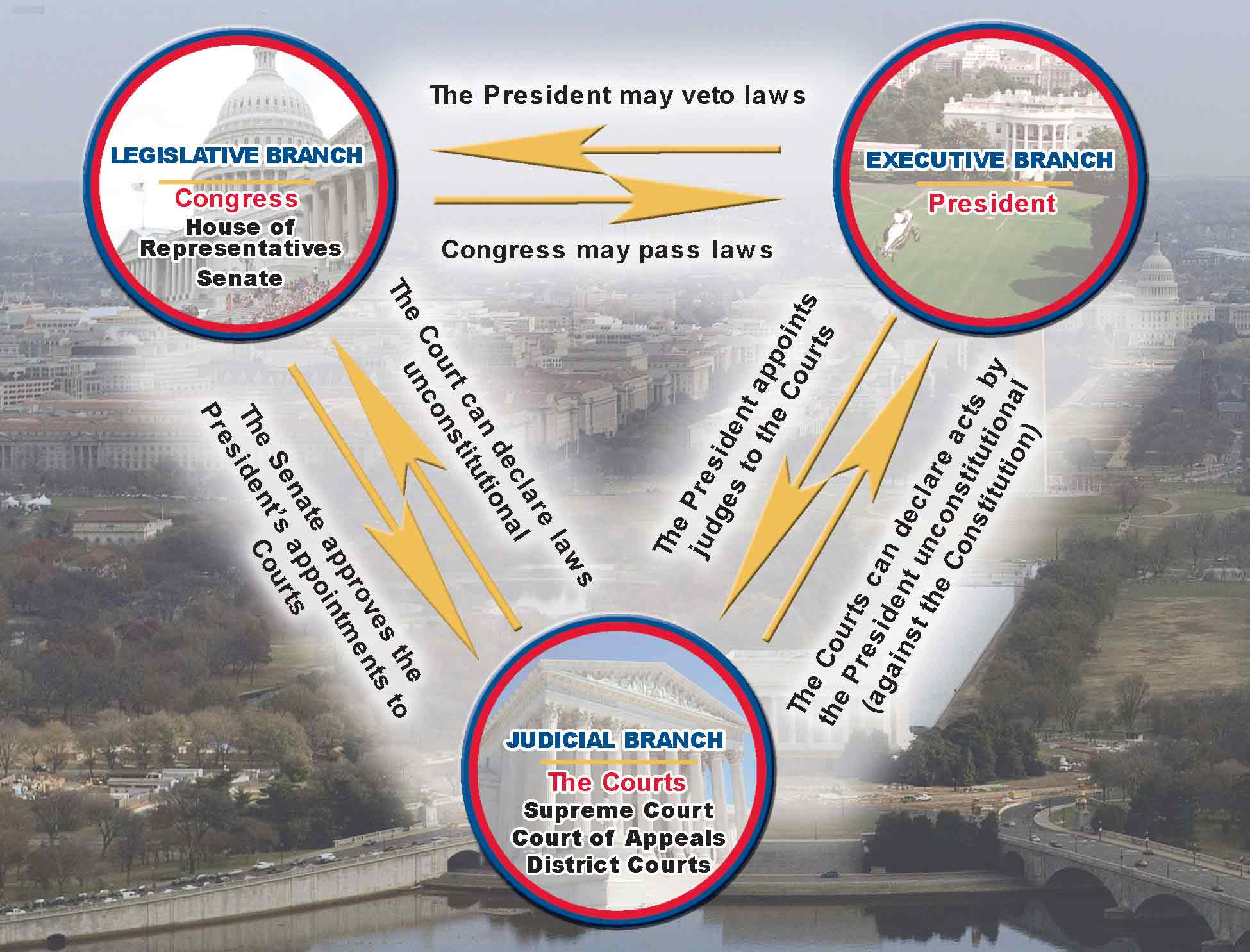 Figure 9. Checks and Balances. Government is divided into three branches—legislative, executive, and judicial. Each branch has equal power so that they “check and balance” each other. (SHSND-ND Studies)