Some of the duties of the President include being in charge of the military; dealing with other countries; preparing a budget,A plan for spending money and appointing people to various offices. 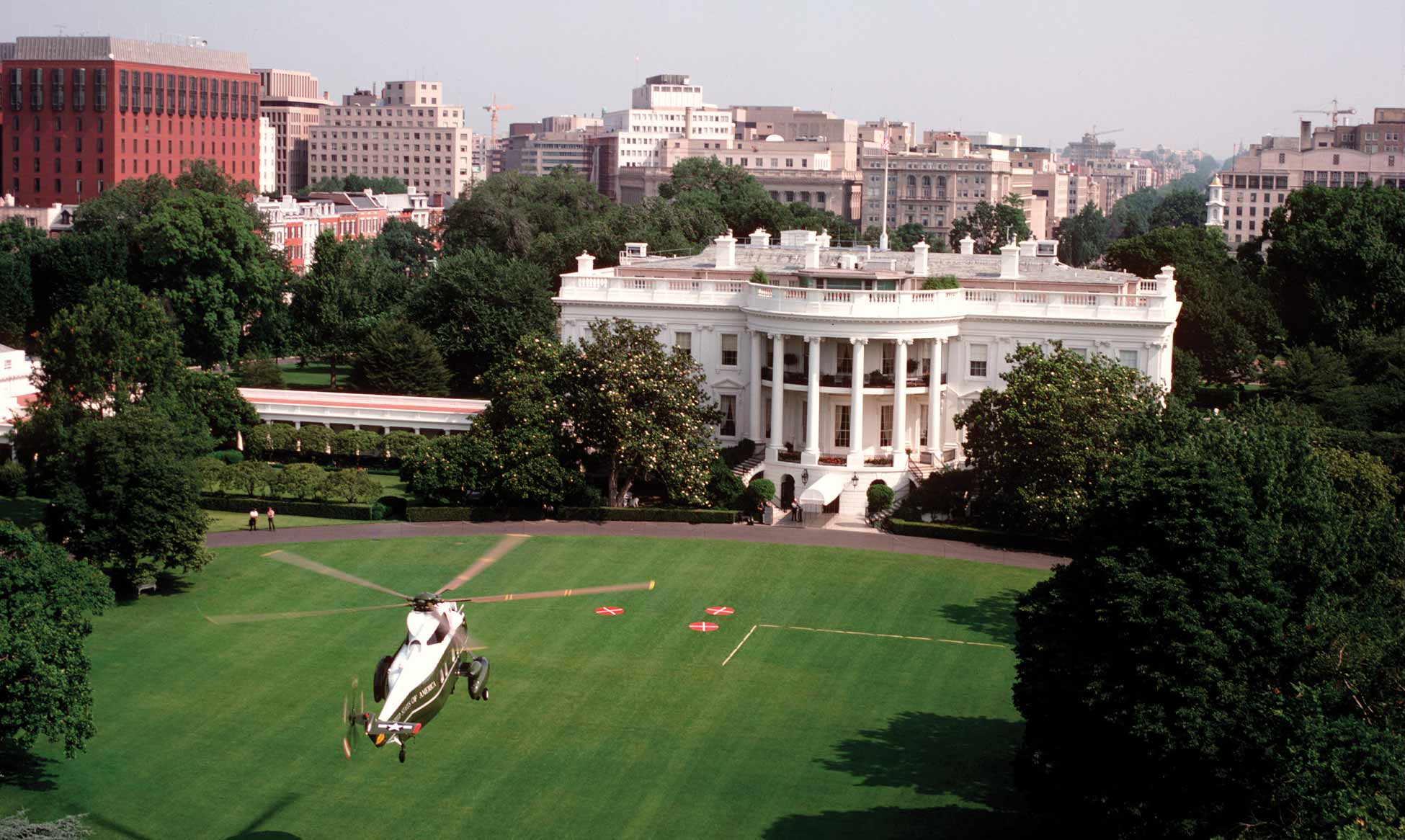 Figure 11. White House, Washington, D.C. The White House is home to the President of the United States. It is an important symbol of our nation. (U.S. Department of Defense)