The executive branch of North Dakota government is made up of 13 officials elected by the voters of the state. They are the Governor, Lieutenant Governor, Secretary of State, Attorney General, State Treasurer, State Auditor, Insurance Commissioner, Agriculture Commissioner, Tax Commissioner, Superintendent of Public Instruction, and three Public Service Commissioners.

The GovernorChief executive officer of the state is the chief executive officer of North Dakota government. He or she supervises the state agencies in the executive branch of government. Duties include serving as commander-in-chief of the state’s National Guard, except when they are called to serve the nation, as in a war; chairing several committees and boards; signing or vetoing bills passed by the Legislative Assembly; and appointing people to certain boards and commissions. Examples of state agencies headed by the Governor include the Game and Fish Department, Health Department, and Highway Patrol. The Governor also has the power to order special sessions of the legislature if necessary. 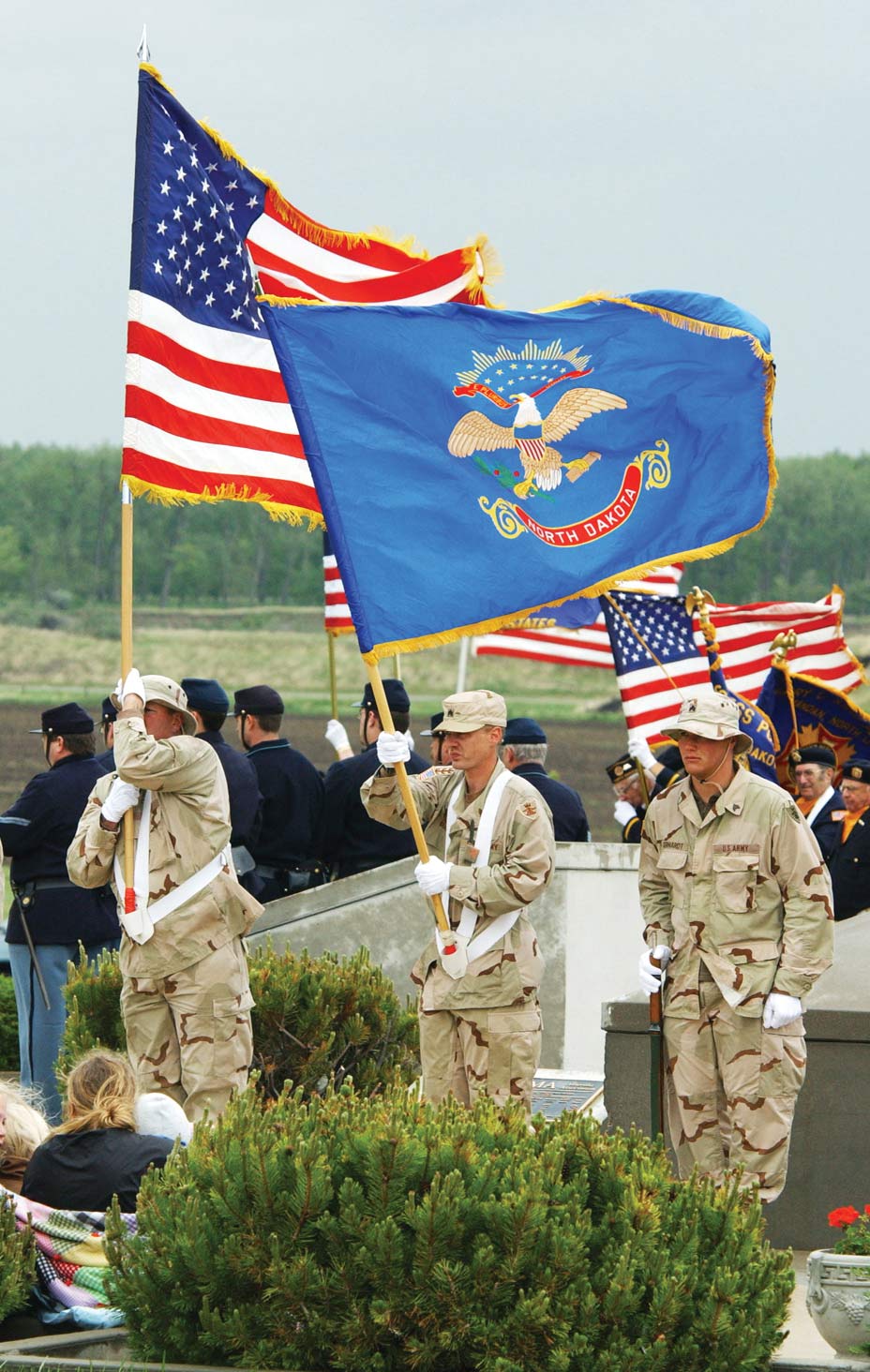 In order to be eligible to run for Governor, a person must be a citizen of the United States; must have lived in North Dakota for at least five years; must be qualified to vote in the state; and must be at least 30 years of age. The term of Governor is four years with no term limit, which means that he or she may be re-elected any number of times. 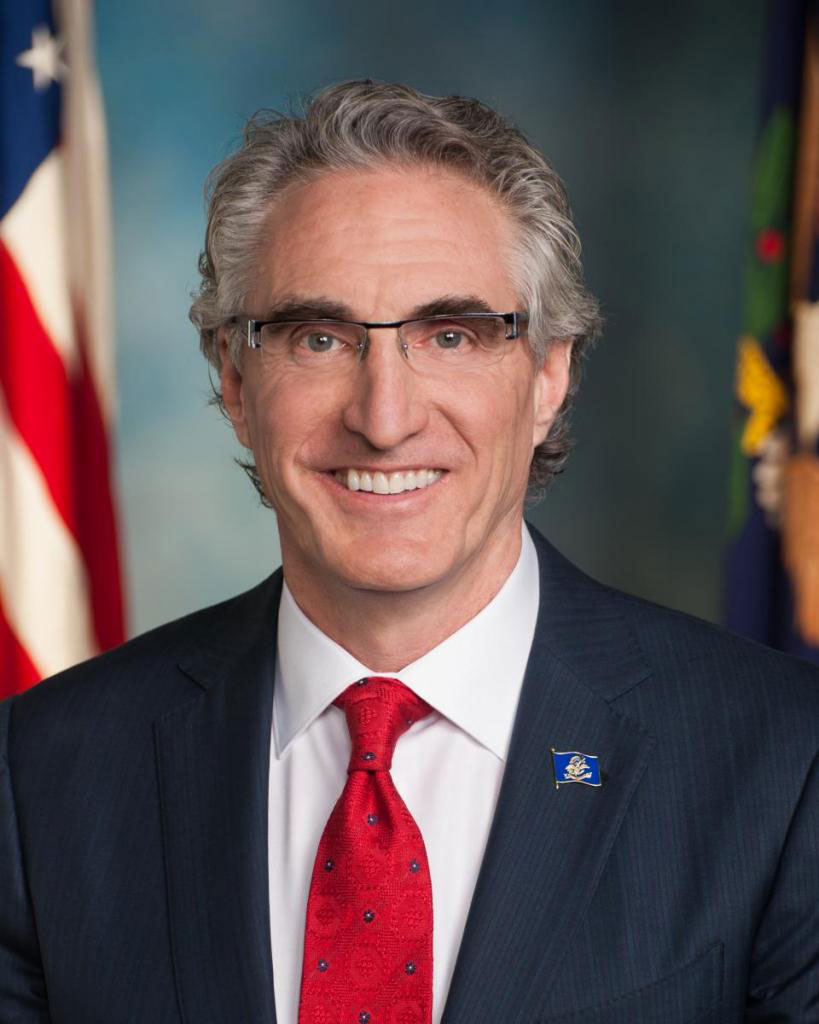 Figure 21. Governor Doug Burgum. The Governor is the chief executive officer of the state. (Office the Governor) 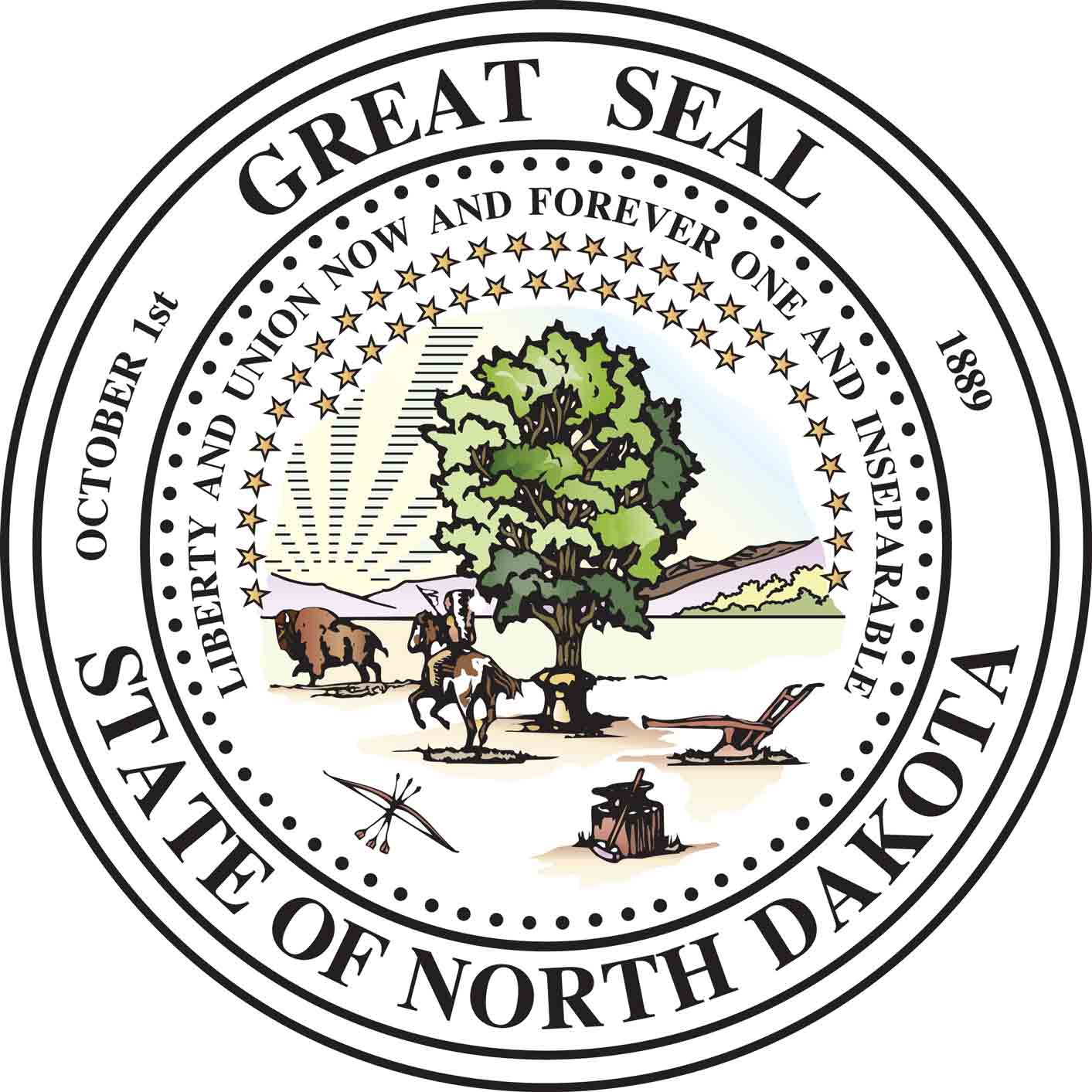 About 2,000 insurance companies with more than 33,000 insurance agents do business in North Dakota. The Insurance CommissionerResponsible for making sure state laws regarding insurance are followed is responsible for making sure that state laws regarding insurance are followed by these companies and agents. If citizens feel that they are not being treated fairly by an insurance company, they may contact the Insurance Commissioner’s office for assistance. 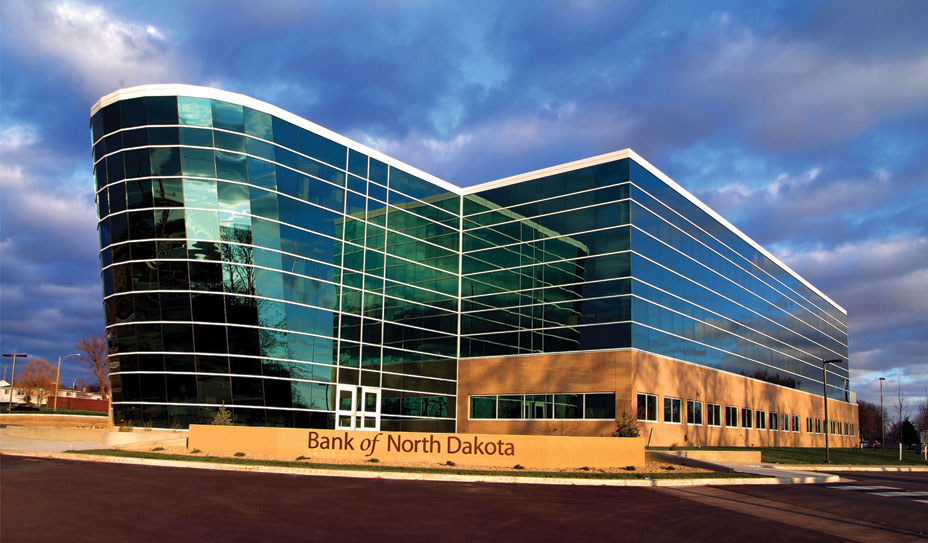 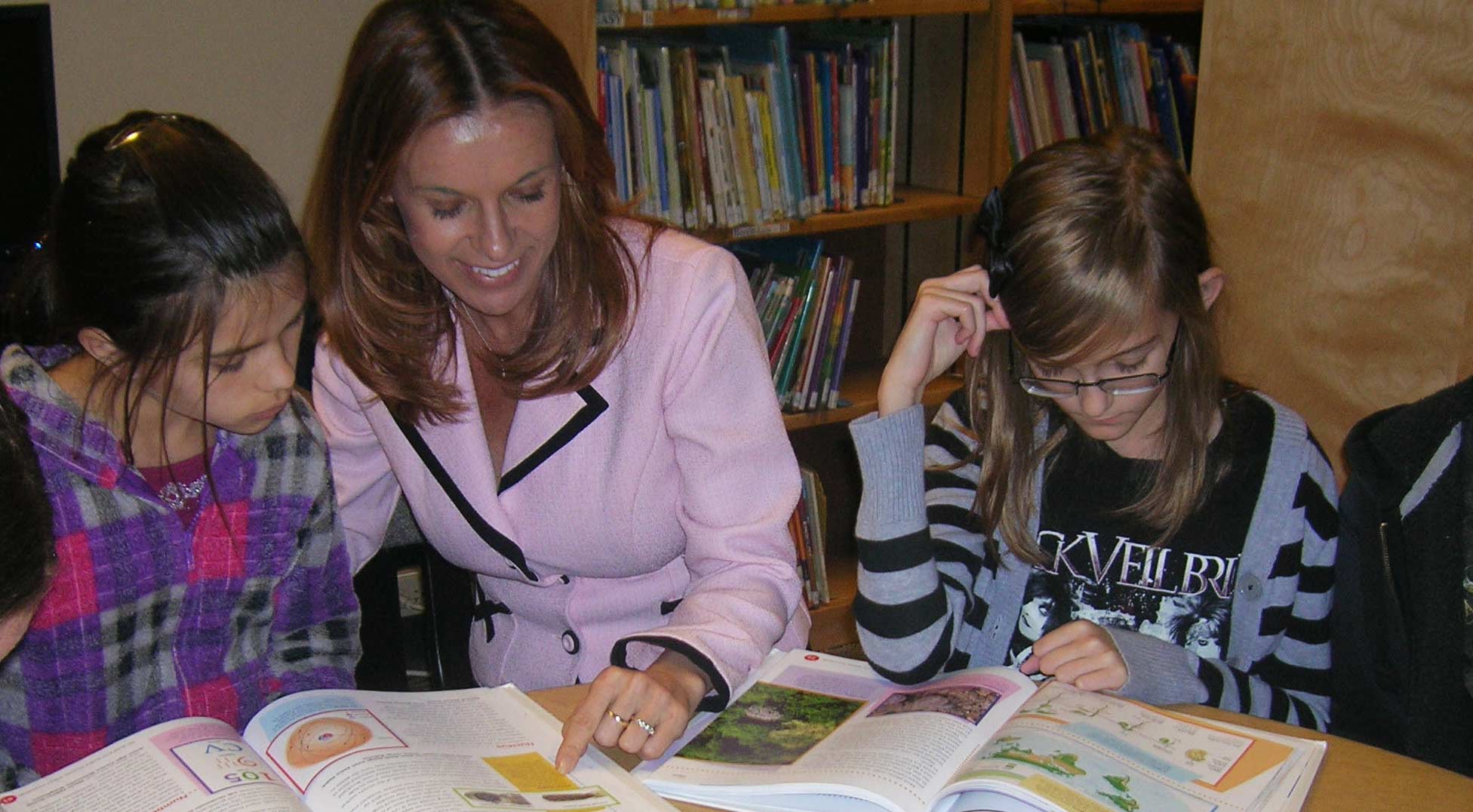 A board made up of three Public Service CommissionersBoard of three people who oversee state transportation and communication serves North Dakota. Responsibilities of this board are centered on transportation and communication. Railroads, trucking lines, phone companies, electric and gas utility companies, and all other businesses that provide public service must report to the Public Service Commission.

The requirements for holding any elected office in the executive branch of North Dakota government are the same as for the Governor and Lieutenant Governor, except that the age for the two top officials is at least 30 years, whereas all other elected officials need to be only be 25 years of age. The Attorney General must have a license to practice law in North Dakota.

The term of office for all executive branch officials is four years, except for the Public Service Commissioners, who serve six-year terms. No term limits are placed on these offices, which means that the office holders may be re-elected any number of times.