The legislative branch of the United States government is called Congress. Congress is made up of two separate bodies (houses) called the Senate and the House of Representatives. 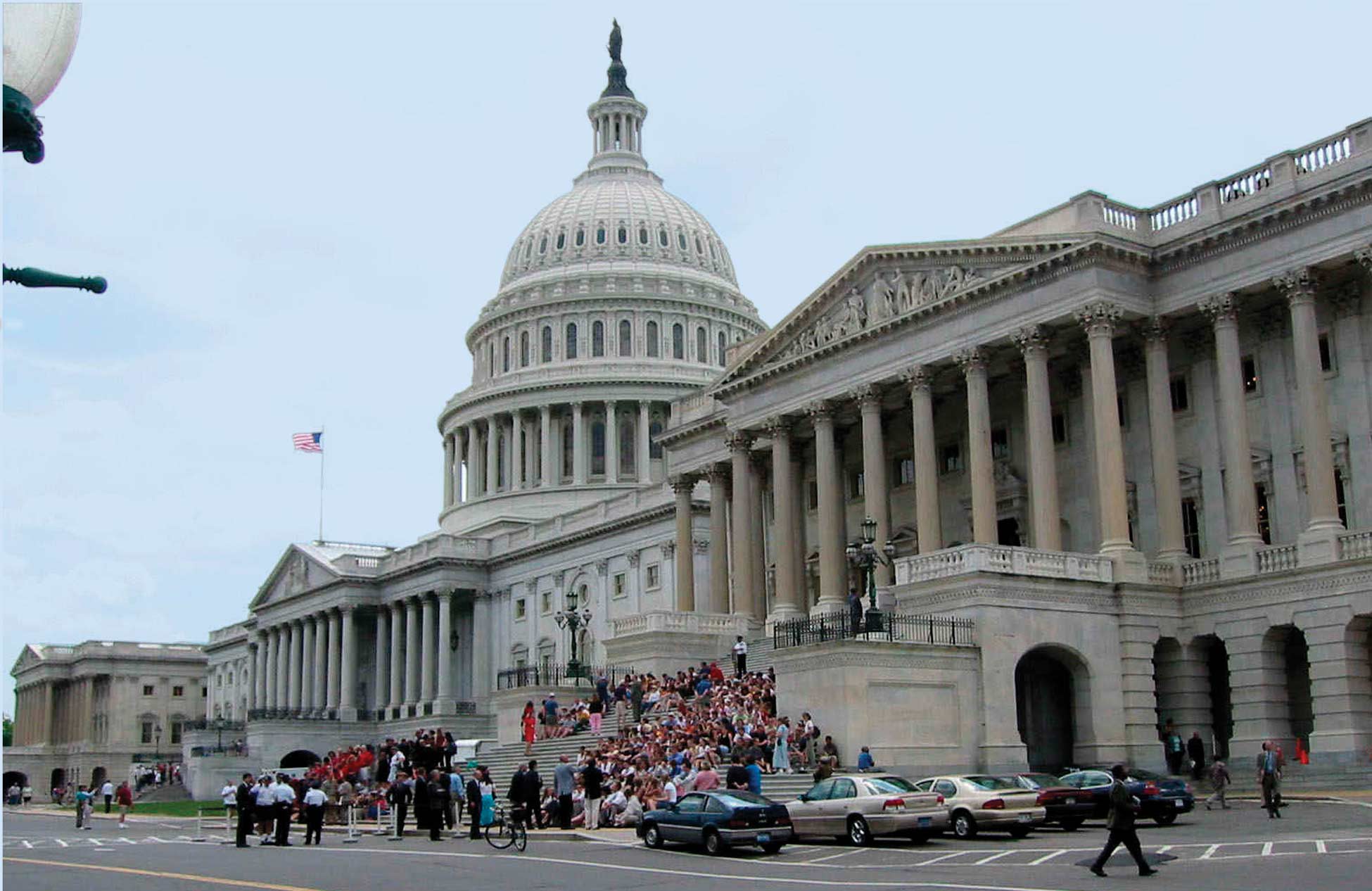 Figure 10. U.S. Capitol, Washington, D.C. The U.S. Capitol is home to Congress which is composed of the House of Representatives and the Senate. (U.S. Department of Defense)