Section 1: The Constitution of the United States 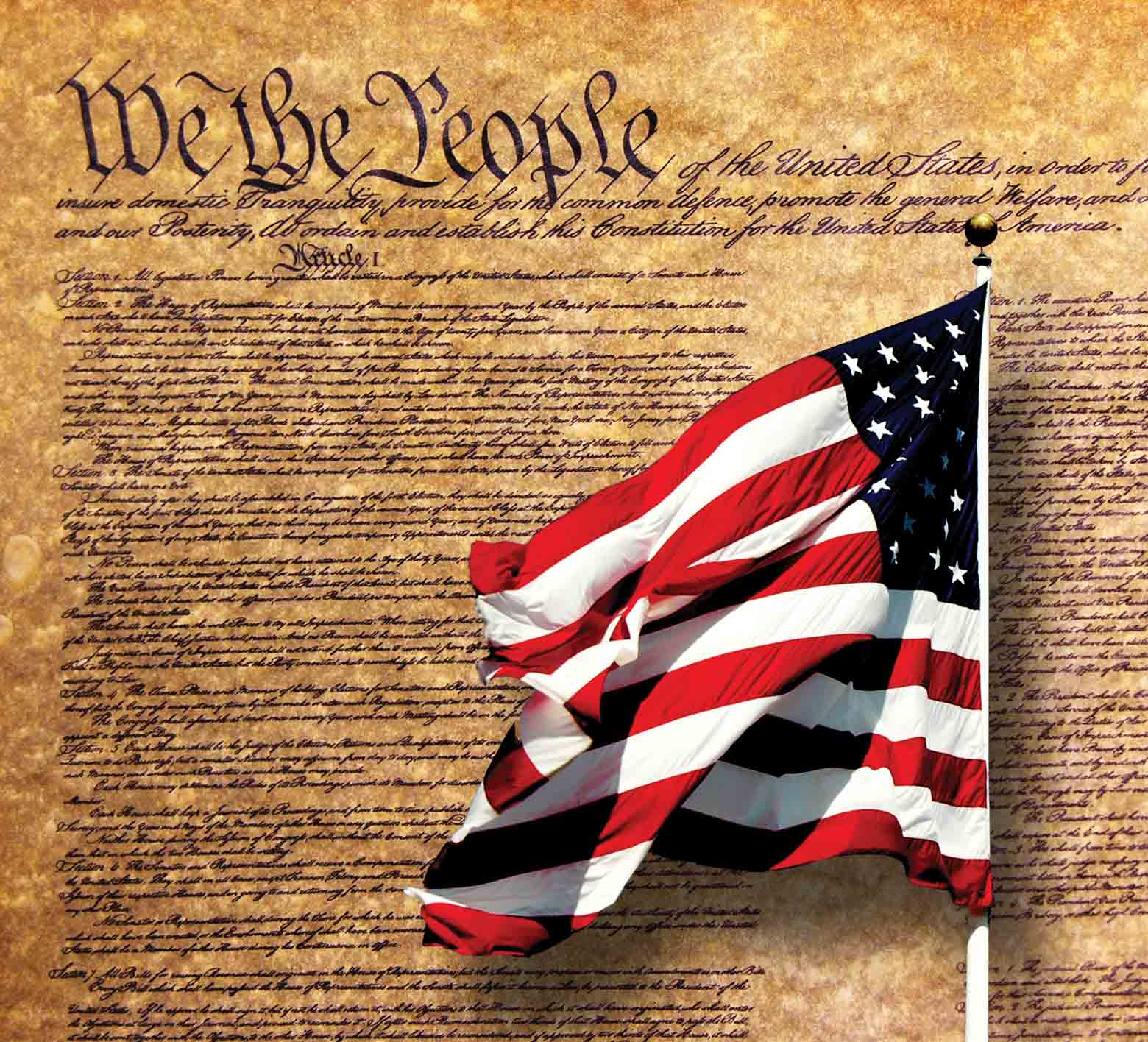 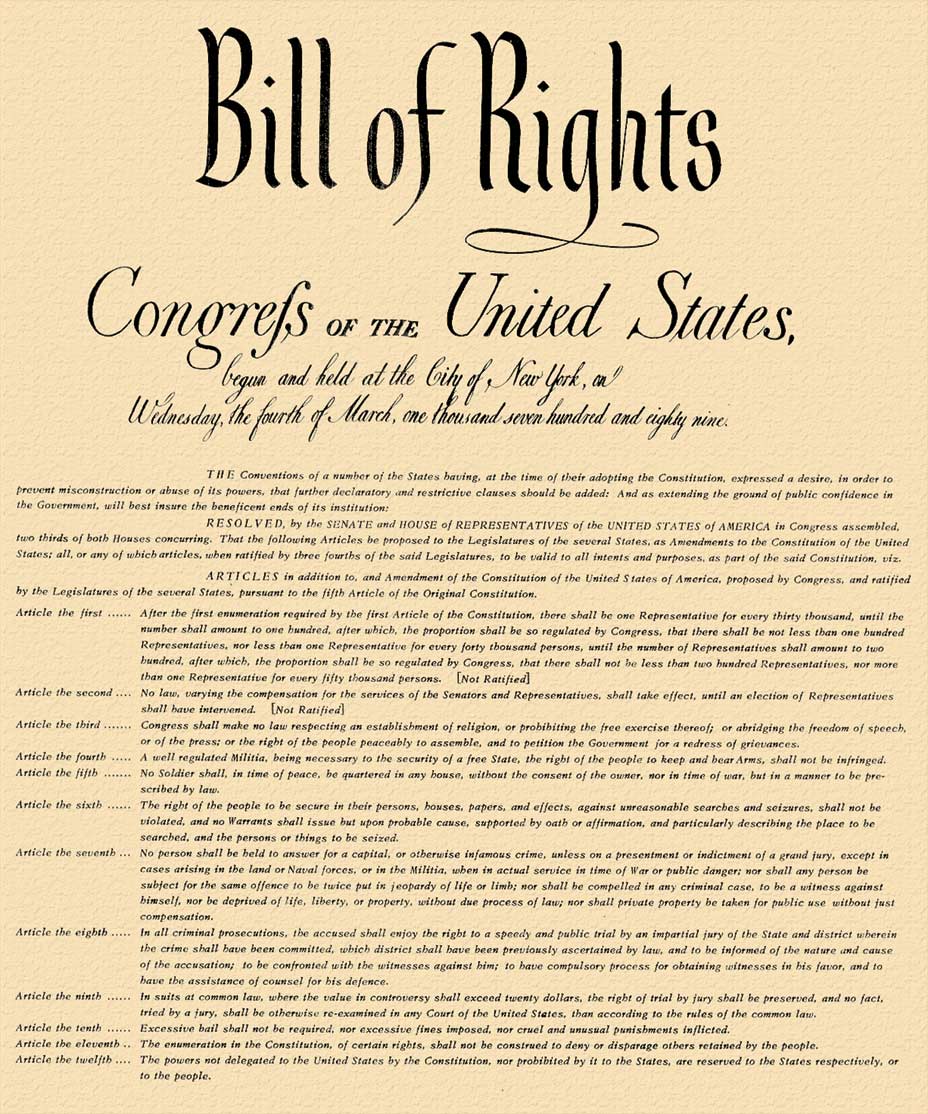 In 1787, the Founding Fathers wrote the U.S. Constitution to “endure (continue to exist) for ages to come.”  They wanted it to be a “living document” which means that it could change with time.  That is why they added the Bill of Rights and a way to amend, or add to, the Constitution.

Main Points of the Bill of Rights

Puts limits on suing a state in federal court

Method for choosing the President and Vice President

Abolished (got rid of) slavery

Gives citizenship to all people born or naturalized in the U.S.

Gives the right to vote to all citizens, regardless of color or race, but women are not mentioned

Senators elected by the people

Prohibition—liquor prohibited (against the law)

Presidential vote given to the people of Washington, D.C

Poll taxes barred (people may not be charged money to vote)

Tells how President will be replaced if disabled or dies