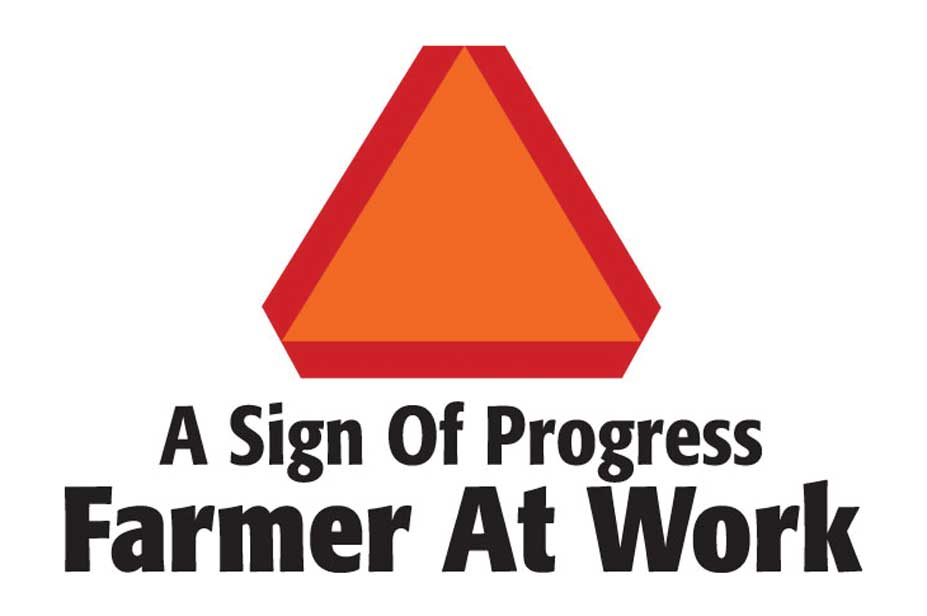 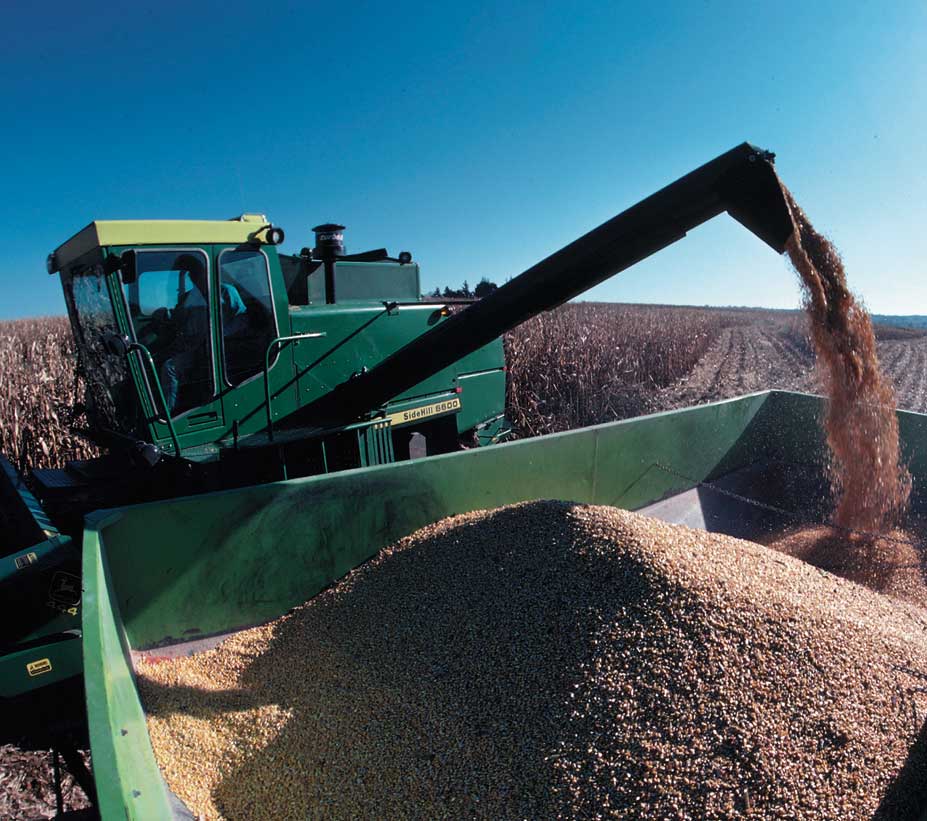 Figure 170. Farm safety involves learning about ways to prevent farm-related accidents. When loading or unloading grain, it is important to know the location of all family members. (USDA)

Agriculture is one of the most dangerous occupations in the United States. In North Dakota, many adults and children are killed or injured each year in accidents involving farm machinery, vehicles, grain, chemicals, electricity, and livestock.

Agricultural workers need to be aware of the hazards of their occupation and always follow safety rules. Children also need to be educated in prevention of accidents on the farm or ranch.

Many accidents involving farm children occur when the child is doing something that he or she is not yet old enough to do. According to research, children ages 10 to 14 are at the greatest risk for farm-related injuries. These injuries are often due to a lack of experience or ability in operating machinery or vehicles.

The moving parts of machinery can be deadly. For example, a power takeoff, or PTO, can spin around 16 times per second. In less than a second, a piece of loose clothing or a careless move can cause the loss of limbs (arms or legs) or even death.

All-terrain vehicles (ATVs) are commonly used for work on farms and ranches, but they can be dangerous if not handled properly. Young people using ATVs must be mature enough to follow all safety procedures.

Some people may not realize that grain can present a danger. Flowing grain can trap and cover a person in a matter of seconds, resulting in suffocation (suf-ah-KAY-shun). Like most farm accidents, being smothered by grain is preventable by following rules of safety. When someone is loading or unloading grain, he or she should know where all family members are. The “buddy system” should also be used so that grain handling is not done alone. 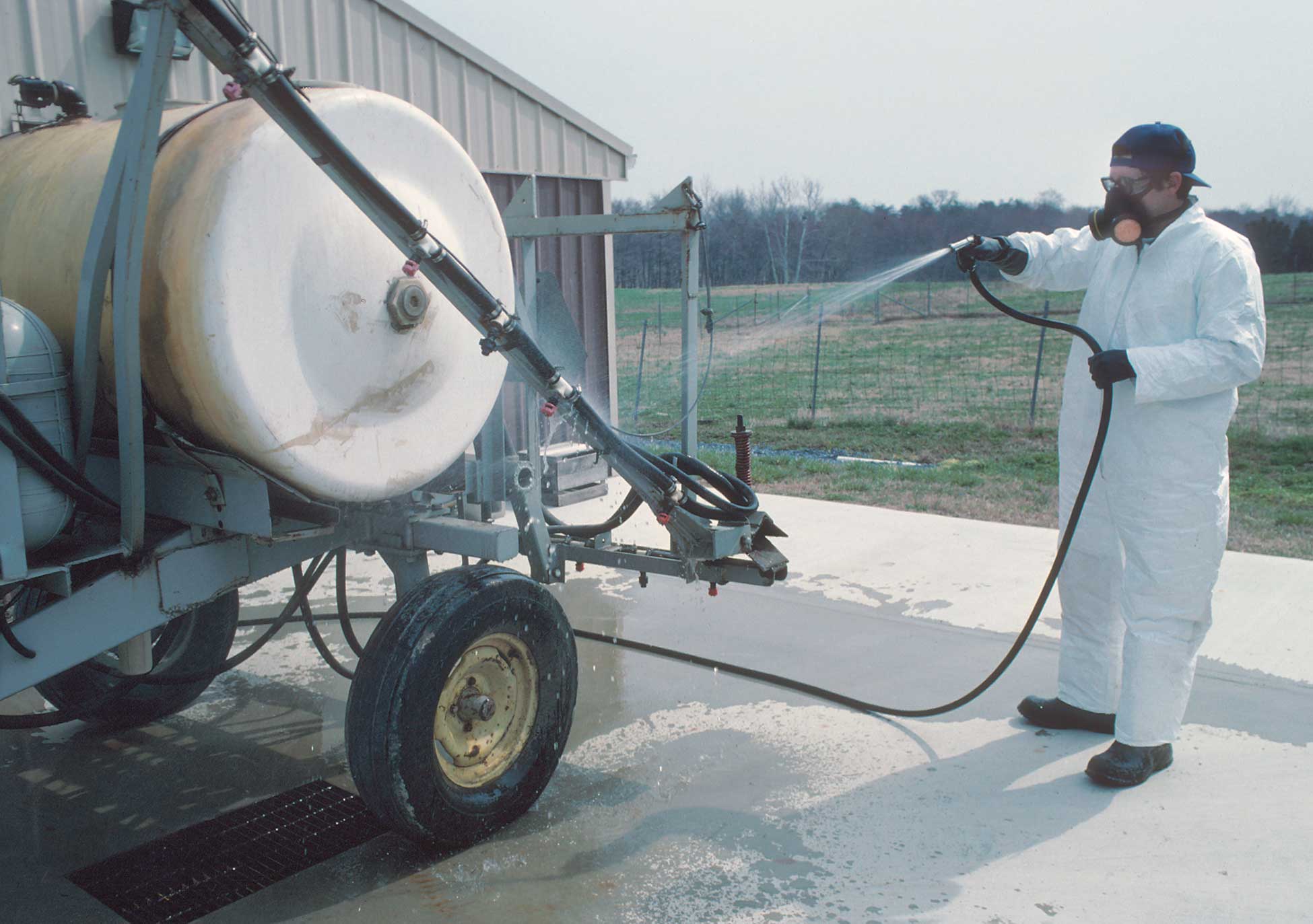 Figure 171. Farm pesticides and other chemicals should be avoided by everyone except the adults responsible. (USDA)

Pesticides and other chemicals should be avoided by everyone except the adult responsible for handling them. The North Dakota Department of Agriculture provides sites that farmers can use for disposing of unusable or leftover pesticides. Collections are held at many locations throughout the state during the summer.

Electricity is a necessity on the modern farm, but electrical mishaps can be deadly. Farms may contain both overhead and underground power lines. Farm equipment needs to be kept at least 10 feet away from these wires.

Livestock can be a major source of injury to children on farms and ranches. Animals perceive things differently than humans do and may be frightened by sights and sounds that they do not understand. Animals with young may attack if they think their young are in danger. Male animals such as bulls, stallions, and boars sometimes tend to be aggressive. The size difference between a large animal and a small person also puts children at risk.