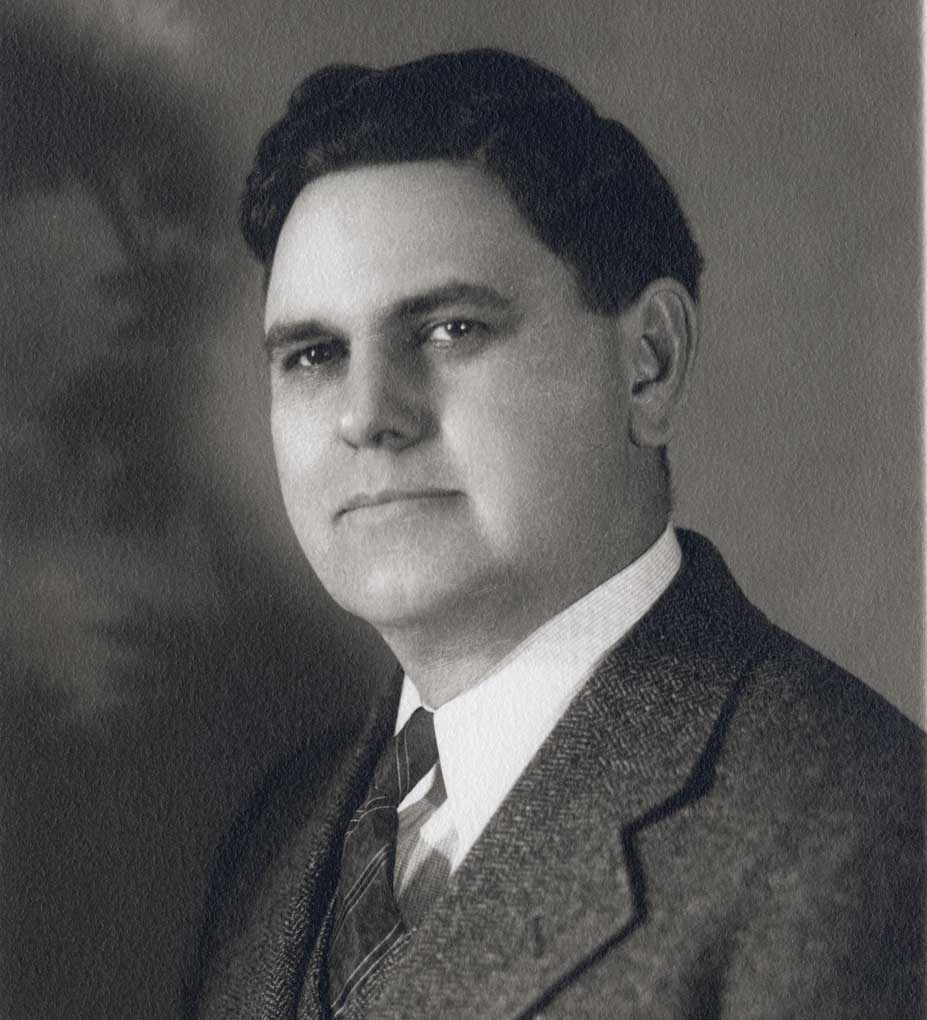 Yeager soon noticed that the climate in North Dakota presented gardeners with three major problems: (1) early frost; (2) not enough rainfall; and (3) harsh winters. Yeager made up his mind to help gardeners with these challenges. Nobody changes the weather, but Yeager had other ideas. He would develop special vegetables and fruits for North Dakota.

Yeager began his experiments. In 1927, his “Sunshine Sweet Corn” was featured in the catalog of Oscar H. Will & Company. During the same time that he had been working with sweet corn, Yeager was also experimenting with tomatoes. At the time, few tomatoes were raised in North Dakota because the plants would generally be killed by early frost.

After several years of experimenting, Yeager came up with a tomato plant that grew well in the region. He called the new variety “Bison.” Today, thanks to A. F. Yeager, tomatoes are popular garden items throughout North Dakota.

One of A. F. Yeager’s major accomplishments was the development of buttercup squash, which he introduced in 1932. This vegetable is a good source of many vitamins and minerals needed in a healthful diet.

Albert Franklin Yeager worked in North Dakota for 18 years. During that time, he developed more than 21 new varieties of vegetables and fruits. Other scientists who worked with A. F. Yeager nicknamed him “Plant Wizard of the North.”

*North Dakota State University was known as North Dakota Agricultural College at the time A. F. Yeager did his research there.