In order for plants to grow, soil must contain certain nutrients that plants use for food. As crops use up the nutrients, more nutrients need to be added to the soil. Farmers use chemical fertilizer to provide some of these needed nutrients.

Organic farmers do not use chemical fertilizers. Instead, they use natural means to replace nutrients. One method is the use of cover crops. 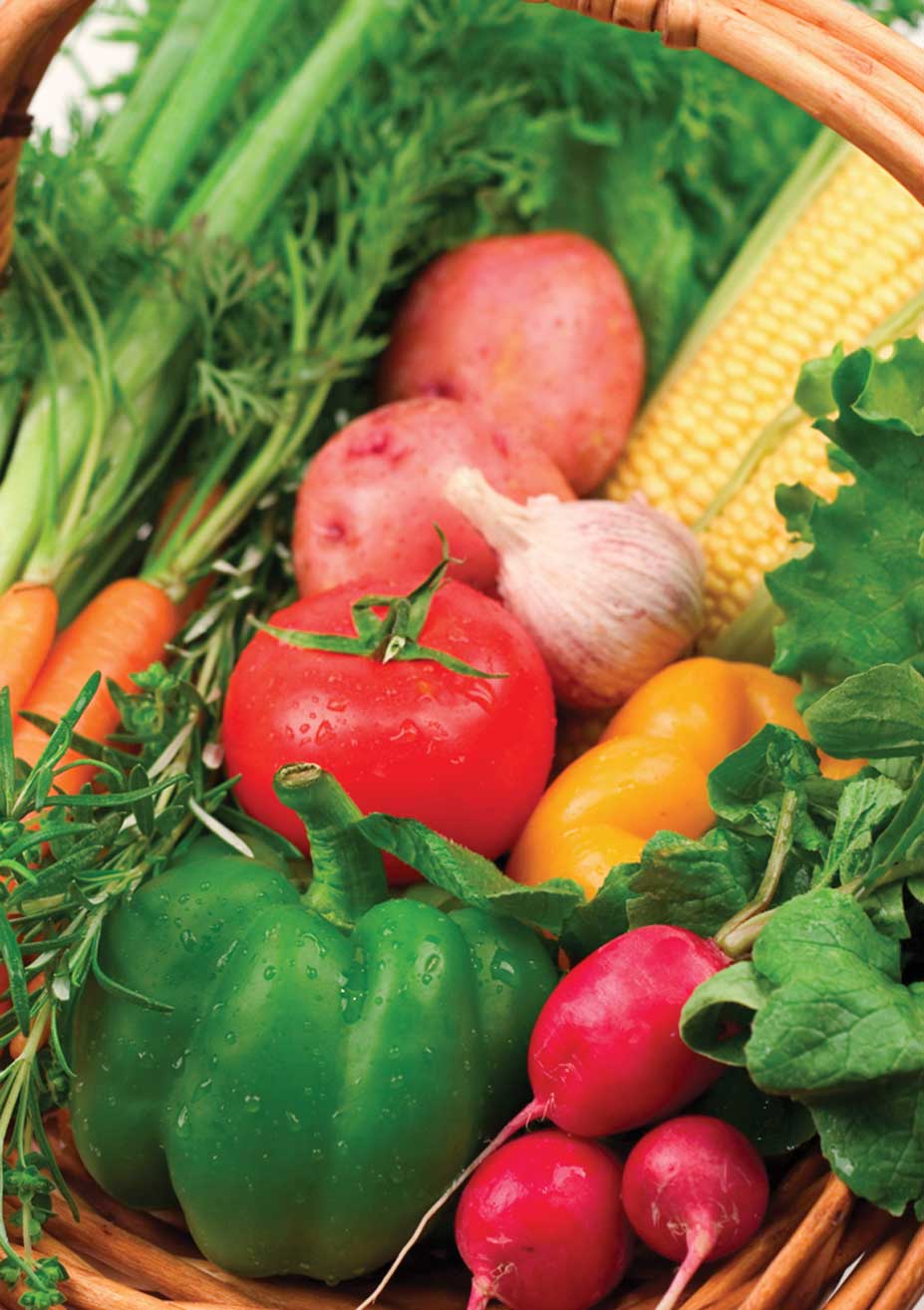 The cover crop is plowed under in the spring to release nutrients into the soil. Other natural materials such as manure (animal waste) and compost (leaves, grass clippings, etc.) are also used as natural fertilizers. 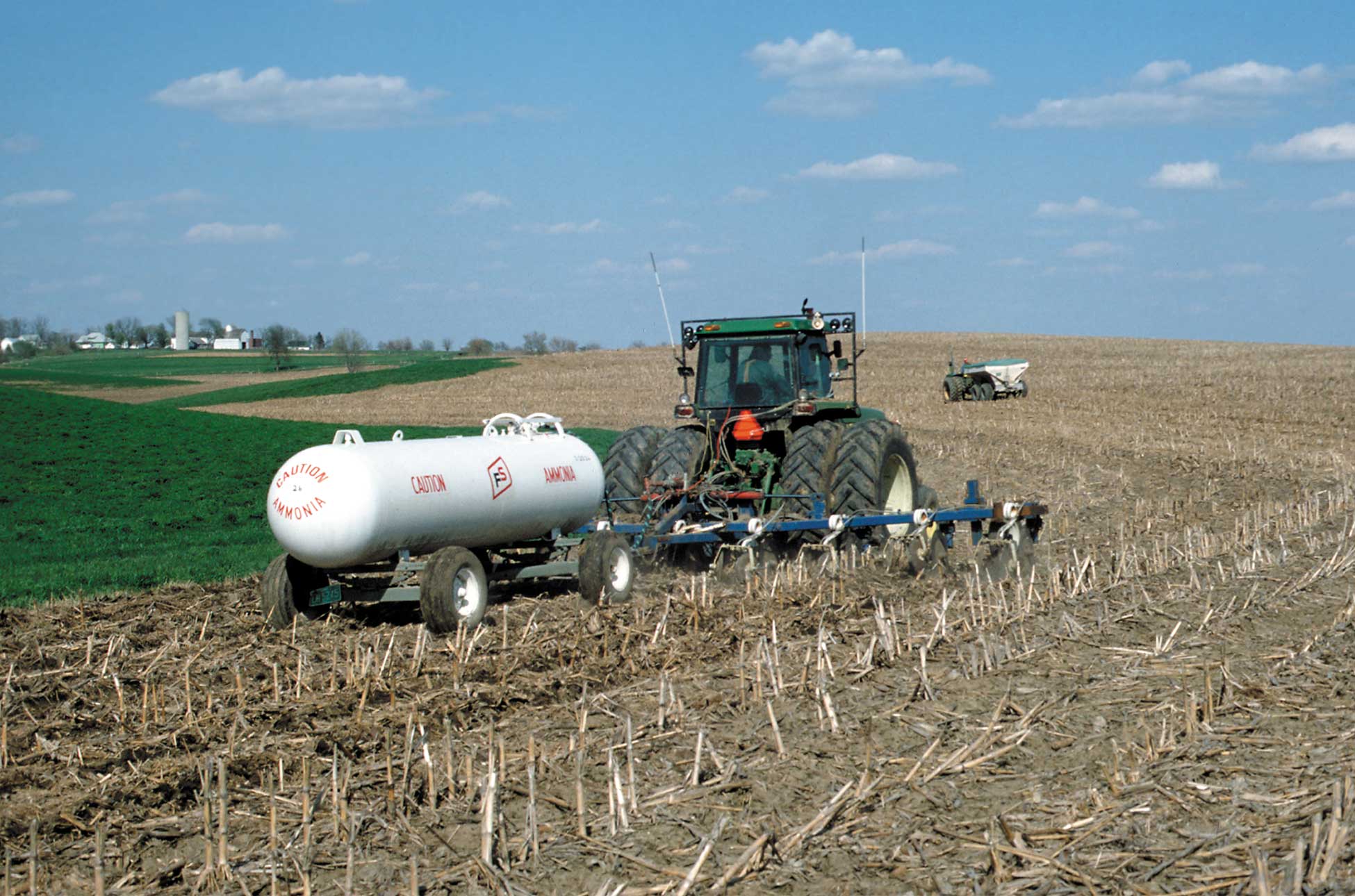 Figure 151. A farmer applies liquid fertilizer to a field in preparation for planting. (USDA)

North Dakota is one of the leading states in organic farming. Large grocery stores generally have a section that features organically grown foods.

Another type of alternative agriculture that has become popular in North Dakota is no-till farming. No-till farming refers to a way of growing crops that does not require the soil to be tilled. The stubble of the previous year’s crop is left in place rather than being plowed under. Stubble is made up of the short stalks left in the field after a crop has been harvested. When the new crop is planted in the spring, the soil is disturbed only enough to stick the seeds into the ground.

Farmers who practice no-till farming list several advantages over the usual way of farming. Farmland that is not tilled does not erode (wear away) easily. Soil that has been turned over by plowing or cultivating is more likely to blow away or wash away by erosion.

Stubble holds moisture better than does bare soil. For this reason, more moisture is available for crops on no-till fields. Earthworms and other helpful organisms are found more abundantly in no-till soil. The organic matter left by organisms and old crops also helps to make the soil fertile. 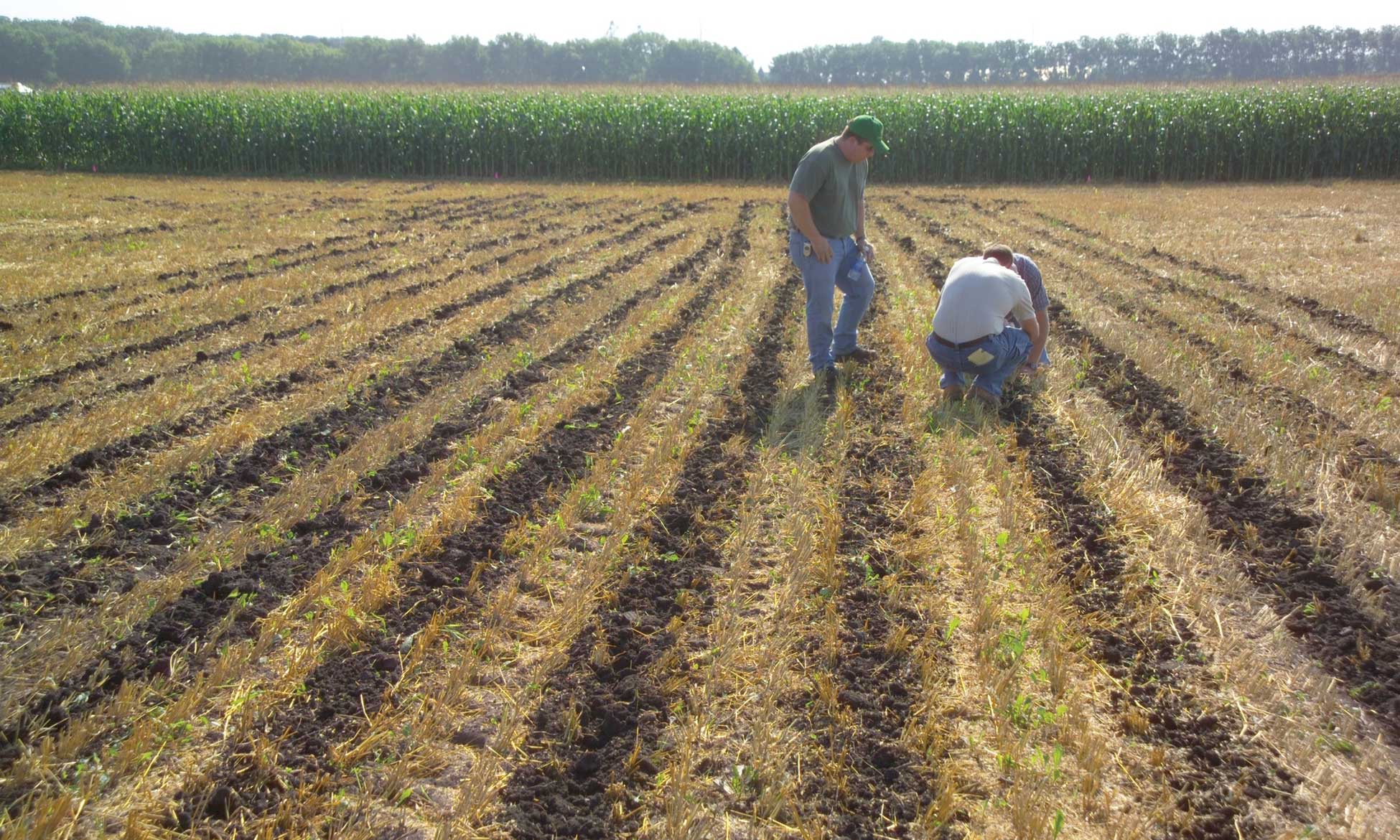 Because the soil is not cultivated, weeds need to be controlled by another method. Rotating crops so that the same crop is not planted in the same spot year after year helps control weeds. Also, no-till farmers often use herbicides to kill the weeds.

A “hobby” is an activity that is carried out by a person during his or her spare time. A hobby farm is a small farm that is operated by someone who makes a living in another occupation. The hobby farm is used for recreation or pleasure rather than for making a living.

Hobby farms are generally fewer than five acres, although some may be slightly larger. Some hobby farmers might keep a few animals such as horses, goats, or other pets on their little farms. Other hobby farmers might raise vegetable gardens or tend fruit trees.

“Urban” refers to cities. In North Dakota, urban agriculture generally consists of gardens raised in cities. Some city-dwellers have gardens in their own backyards, but others need to find garden space elsewhere. 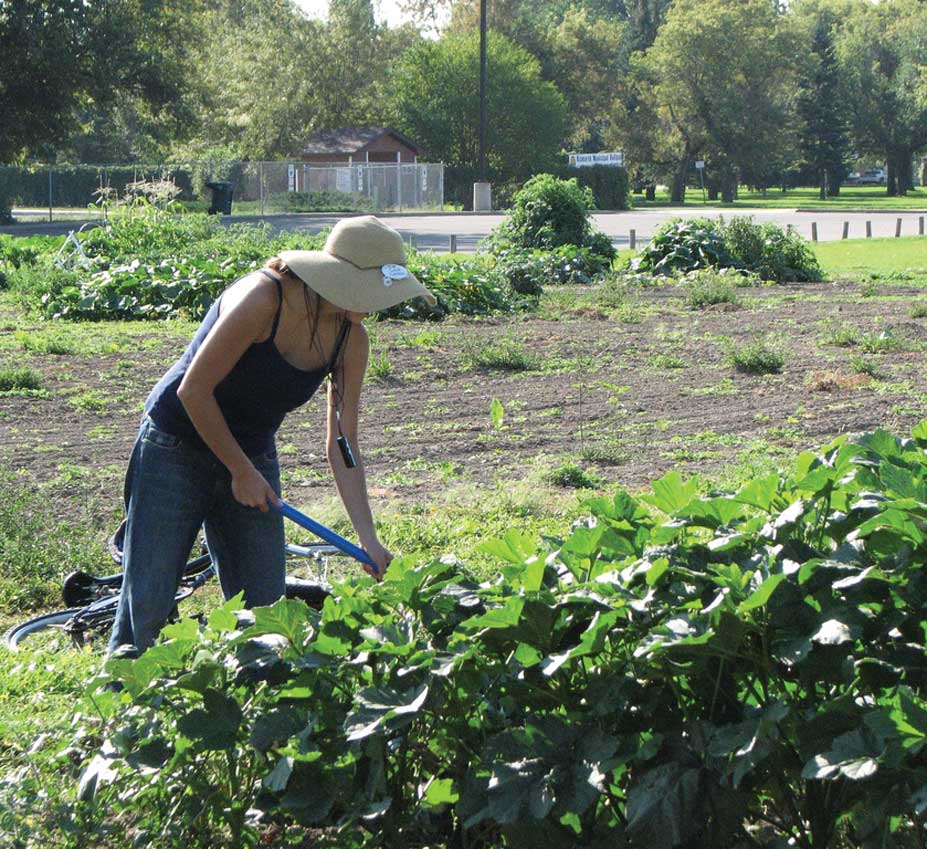 Several North Dakota cities provide community gardens. A community garden is a plot of land where people can rent garden spaces. People who use community gardens are responsible for planting, weeding, watering and harvesting their vegetables throughout the summer and cleaning up their area in the fall.

Both raspberries and juneberries may be eaten fresh. They may also be used fresh or frozen in pies, jams, fruit rolls, and desserts. 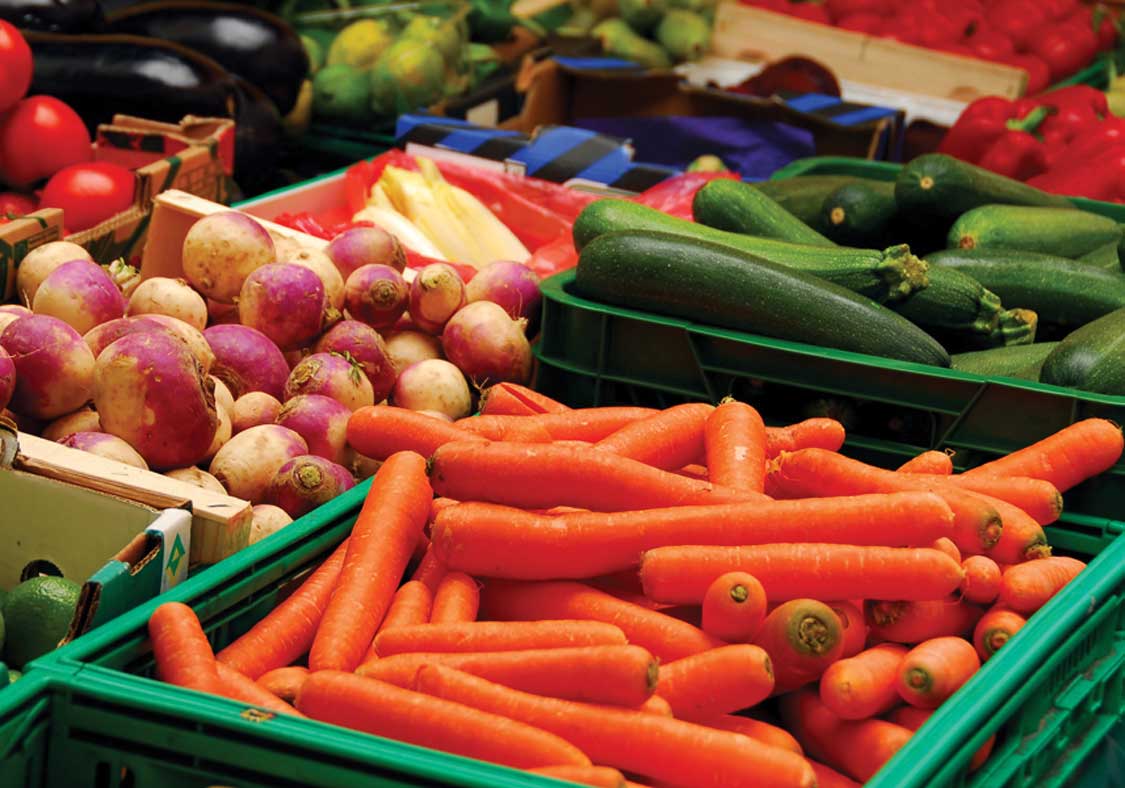 Figure 154. Farmers’ markets can be found in small and large communities all over North Dakota. 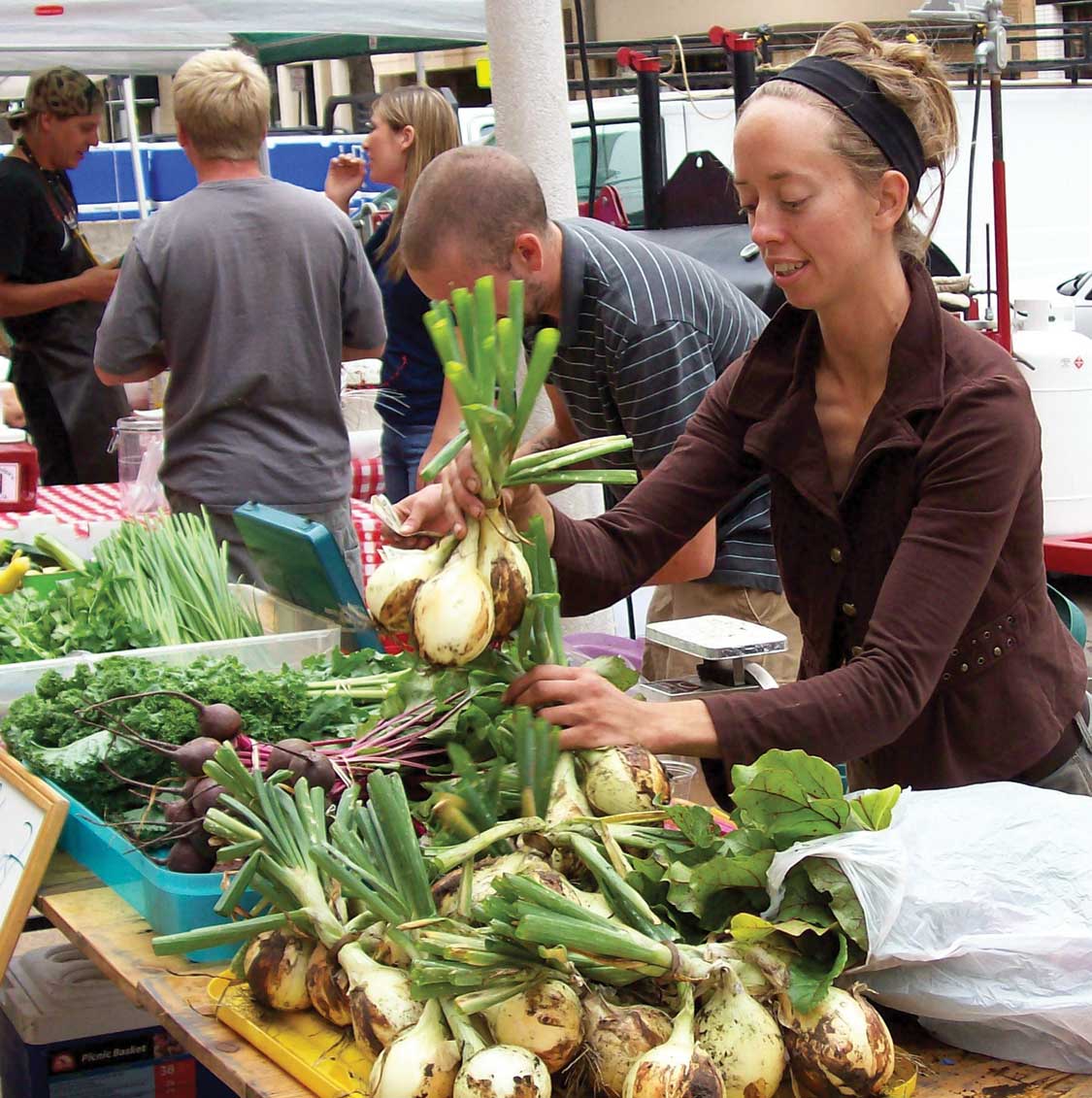