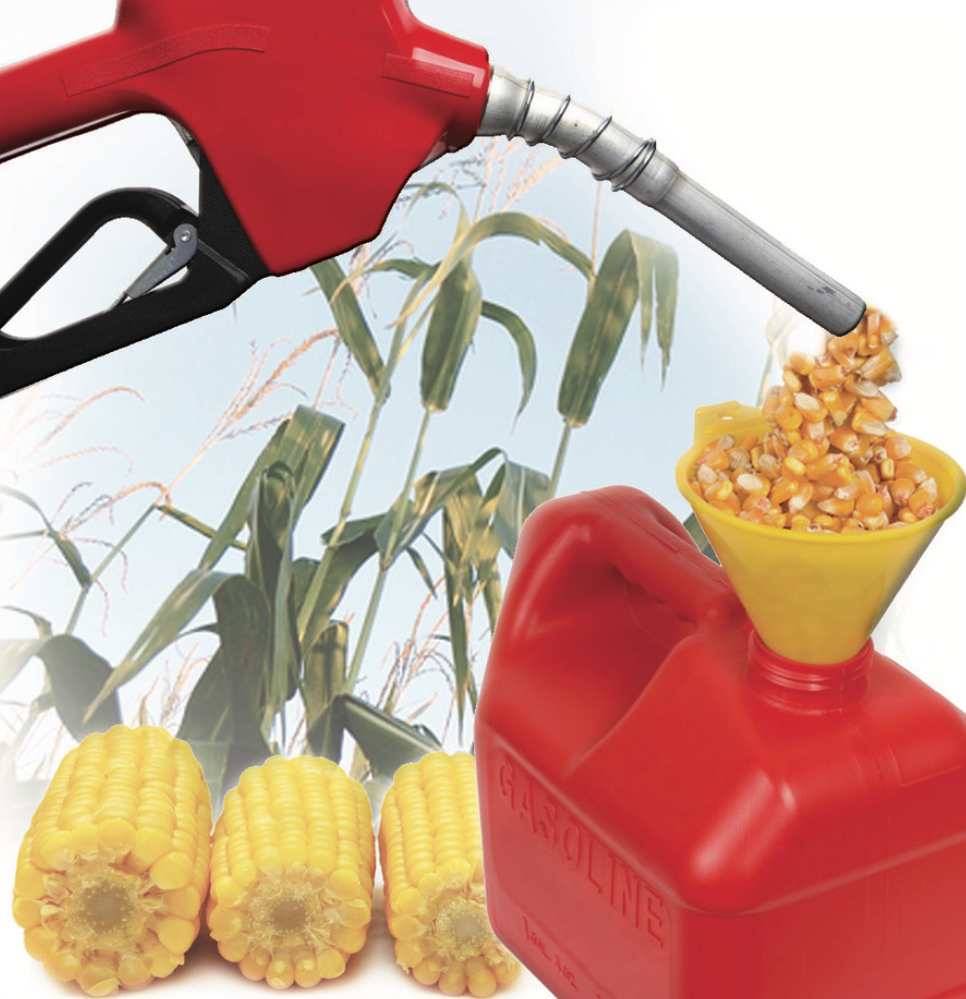 Figure 143. Biofuels are liquid fuels made from plant (crop) materials. Most biofuels produced in North Dakota are made from corn. (Pacific Northwest National Laboratory) 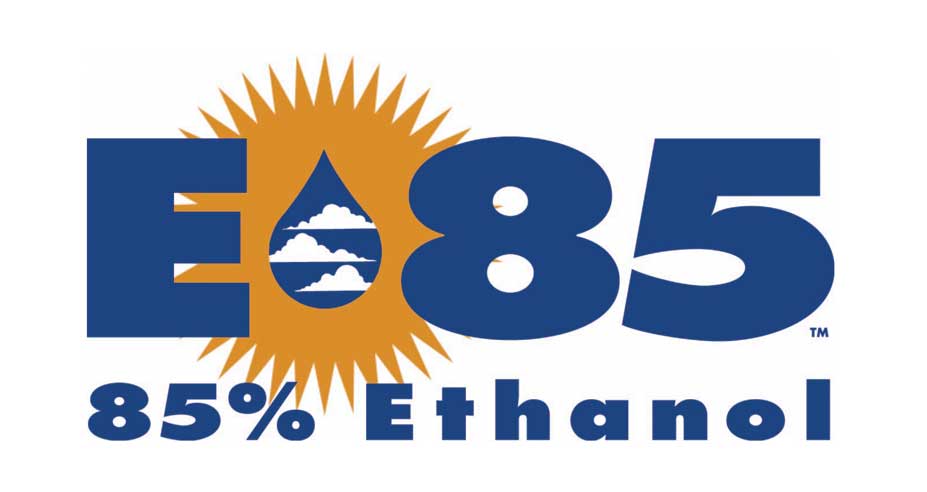 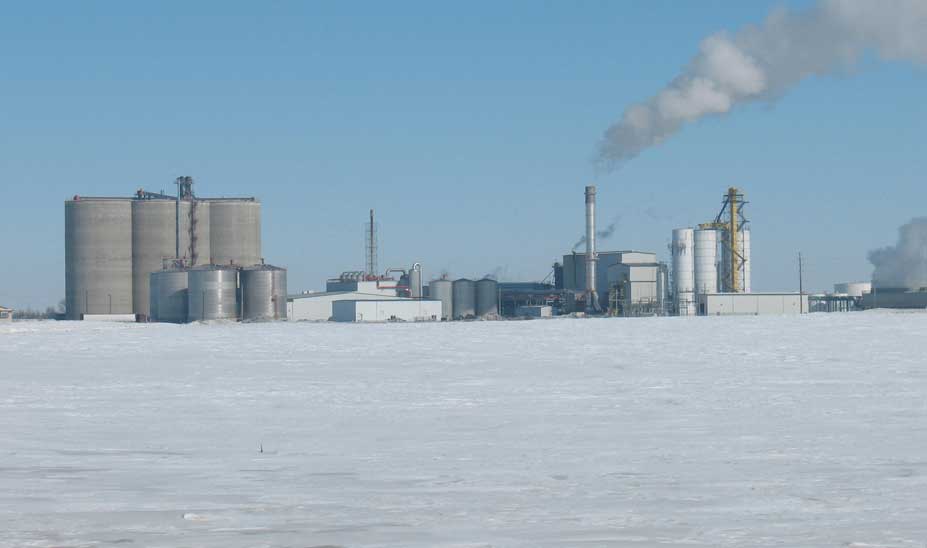 Gasoline and diesel fuel are the most common fuels used in agricultural operations. These fuels are made from petroleum (sometimes called “oil”). Petroleum is a liquid fossil fuel that was formed millions of years ago and is found in certain underground areas.

In order to cut down the nation’s dependence on other counties for its fuel needs, alternative types of fuel are being developed. Biofuels are liquid fuels made from plant materials. The term comes from the Greek word, “bio,” which means “living things” and “fuel,” which is a substance that provides energy.

In North Dakota, the most common plant used in the production of biofuels is corn. Ethanol fuel is the major biofuel produced in the state.

Several ethanol plants are located in North Dakota. These factories put corn through a process that converts some of the plant material into liquid alcohol. These ethanol plants in the state produce millions of gallons of ethanol fuel each year.

Some people debate whether or not the production and use of ethanol is good. Those who favor ethanol production point out these advantages: (1) ethanol production supports farmers and creates jobs; (2) ethanol is a renewable resource; (3) ethanol fuel burns clean and does not release harmful gas into the air; (4) the use of ethanol cuts down on the amount of petroleum imported from other countries; and (5) alcohol-based fuel allows engines to start easier in cold weather.

Opponents of ethanol list these disadvantages: (1) ethanol contains less energy than gasoline so more needs to be used; (2) farmland used for raising corn for ethanol is not being used to raise food; (3) a great deal of fuel is needed in order to produce ethanol; and (4) some engine parts may wear out quicker when using an alcohol-based fuel.