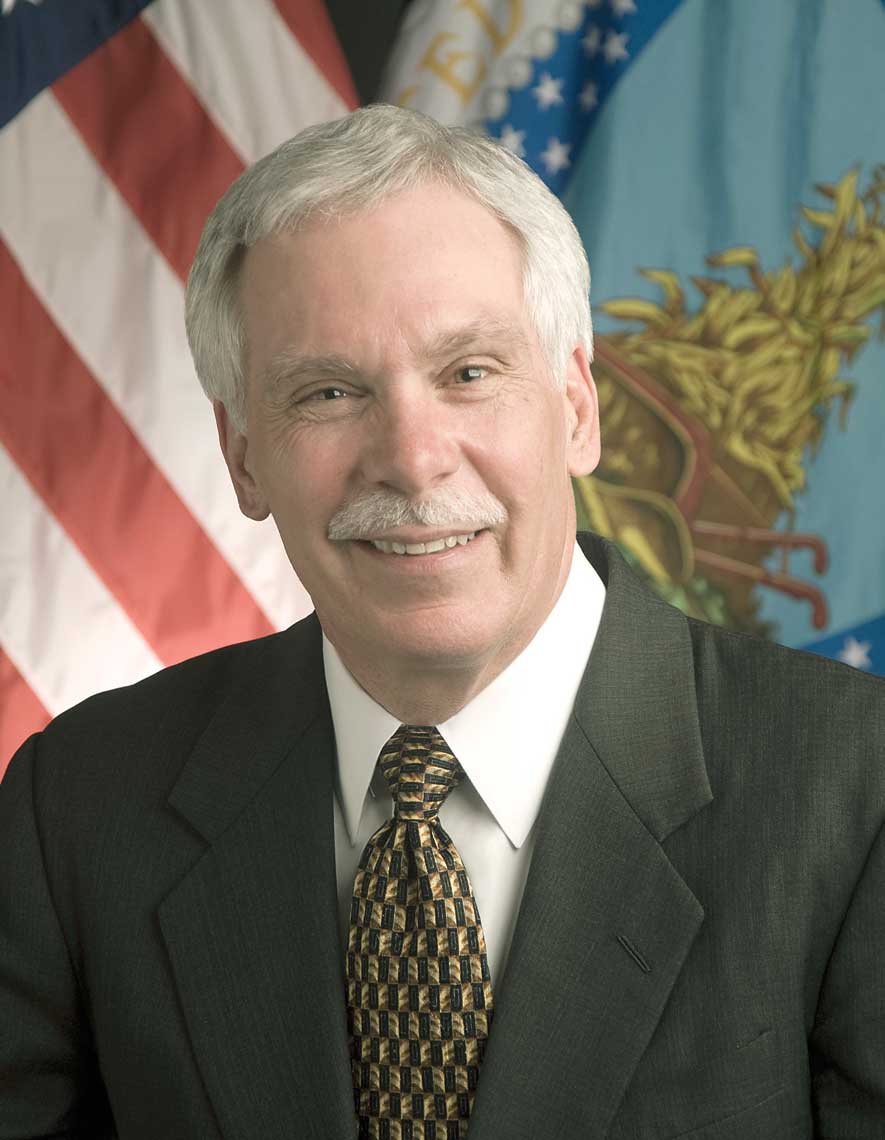 Figure 159. Edward Schafer was appointed U.S. Secretary of Agriculture in 2007. He served until early 2009. (University of North Dakota)

Ed Schafer was born and raised in Bismarck, but while growing up, he spent summers working on his grandparents’ farm in Hettinger County. After earning two college degrees, Schafer began working at the Gold Seal Company. This North Dakota business, which had been founded by his father, Harold Schafer, produced and sold household products throughout the United States. Ed Schafer served as president of the company for seven years.

In 1992, Ed Schafer was elected governor of North Dakota and was re-elected for another four-year term in 1996. During his eight years as governor, Ed Schafer encouraged the growth of agricultural industries in the state and worked to increase exports of North Dakota agricultural products to other countries. Governor Schafer also led efforts to provide high-speed internet access to farmers, ranchers, and small towns. 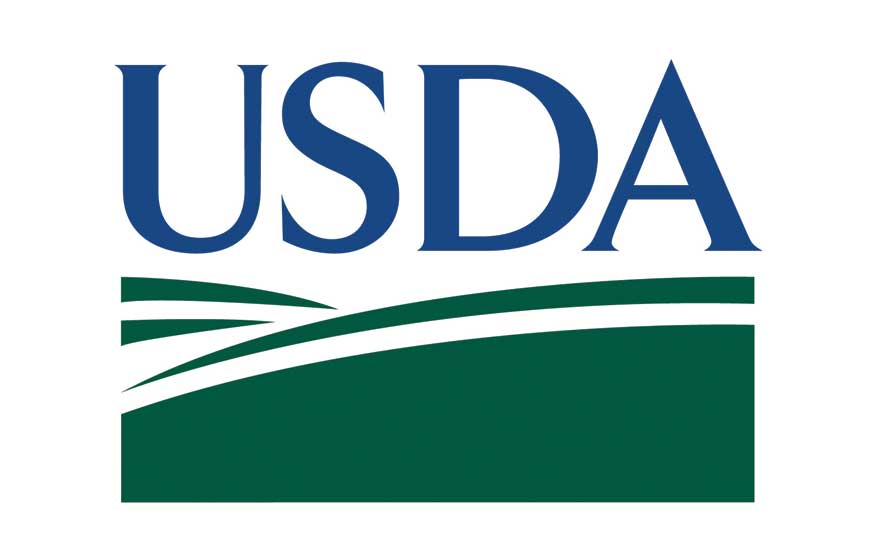 Figure 160. The USDA (U.S. Department of Agriculture) is in charge of agricultural policies of the nation. (USDA)

In 2010, Ed Schafer was honored for his service to agriculture by being inducted into the North Dakota Agriculture Hall of Fame.