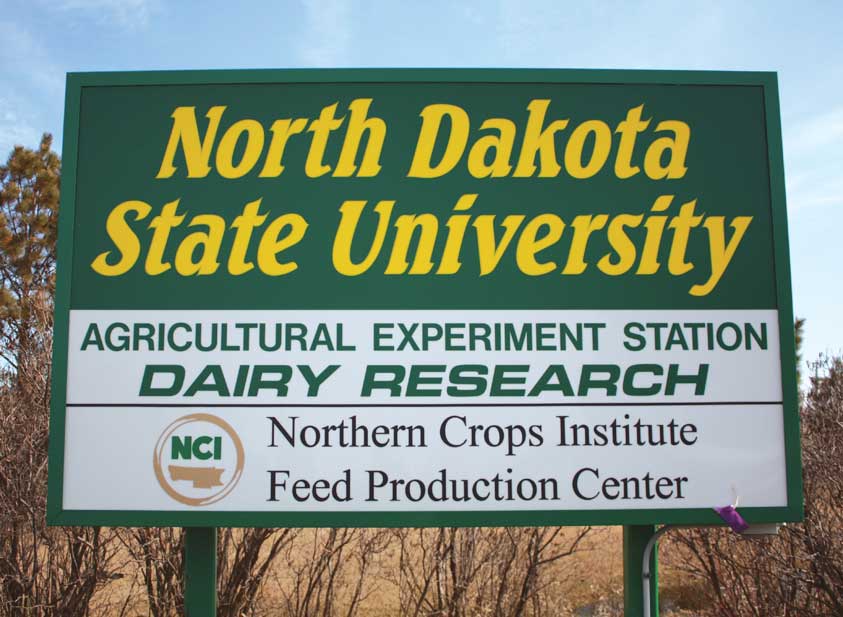 Helping farmers get the best prices for their crops and livestock is a major goal of the Agriculture Commissioner. He or she also works to provide opportunities for young people who are interested in careers in the field of agriculture.

North Dakota State University (NDSU) was established as an agricultural college in 1890. Today it has three main purposes: (1) education, (2) research, and (3) extension.

The NDSU Extension Service operates extension offices in every county of the state. County extension agents manage the duties of these offices. Examples of extension programs include holding workshops for farmers, involving young people in 4-H programs, and educating people in nutrition and food safety. 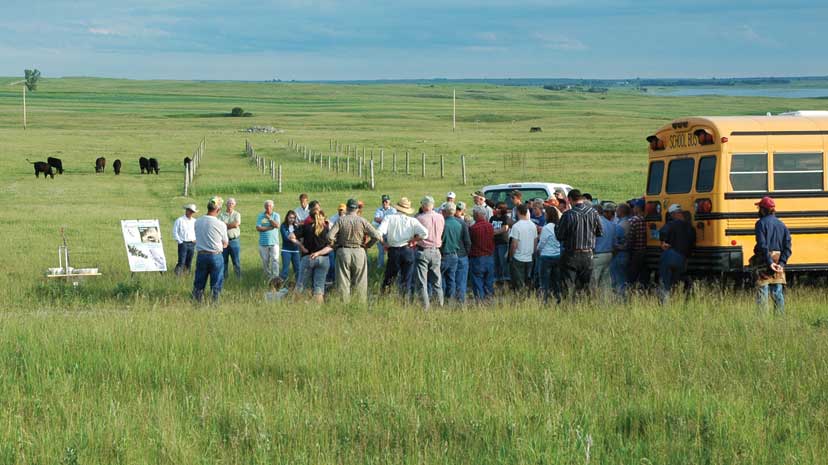