The Fisk expedition was attacked by Dakota warriors as it crossed Deep Creek west of present-day Amidon, North Dakota. Many of these warriors had fought at Killdeer Mountain six weeks earlier. They were not pleased to find gold-seekers on their land.

The Dakota warriors attacked the wagon train several more times. Finally, the travelers decided to form a protective ring with their wagons. They used sod cut from the prairie to make walls. They were in present-day Bowman County a few miles east of Marmarth, North Dakota. They sent messengers to Fort Rice for help, but they had to wait more than two weeks for the soldiers to arrive.

Several of the travelers had been wounded by Dakota warriors. Other members of the expedition cared for the wounded.  However, a man named Jefferson Dilts died from his wounds. The travelers named their fort “Fort Dilts”(Fort Dilts State Historic Site) in his honor.

One day, a letter was delivered to Fort Dilts by a warrior who was carrying a white flag. A white flag was a symbol of truce, which meant that the Indian was coming in peace. The letter demanded that the soldiers give the Indians weapons and ammunition.

The letter had been written in English by Fanny Kelly. Mrs. Kelly had been part of a small expedition that was attacked by Dakota warriors several months earlier. Mrs. Kelly was captured and had been living with the Dakota people. Though Mrs. Kelly was often in danger, she had survived. 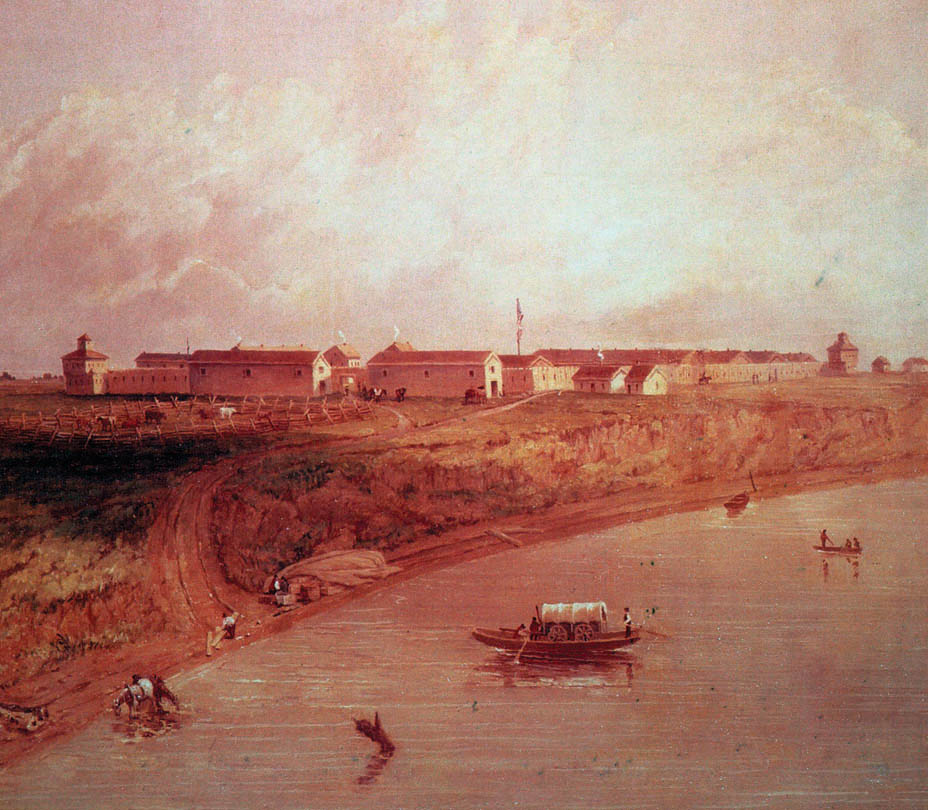 Figure 77. Fort Rice was built by General Sully in 1864. It is located south of present-day Mandan, North Dakota. (U.S. Army at www.army.mil)

Mrs. Kelly had written the letter as she was told to do. Some of the warrior leaders knew how to speak English, but they did not know how to write it. The letter asked for food, guns, and ammunition. Fanny Kelly told Captain Fisk that she was a captive, but said he should not trust the Indians.

When they wanted to send a letter to Captain Fisk demanding guns, they dictated the words to Fanny Kelly who wrote the letter. They did not know that she also included a secret message asking for help in getting free.

The Dakota people moved on taking Mrs. Kelly with them. The soldiers arrived and escorted the wagon train back to Fort Rice. Some members of the expedition returned to the homes in Minnesota. Others spent a cold, hard winter at Fort Rice.