Trouble between the settlers and four bands of the Dakota Sioux Nation in Minnesota reached the boiling point in 1862. The Dakota people had been pushed onto small reservations. According to a treaty, they had been promised monthly food supplies and payments in gold for the land they had given up.

Because of dry weather conditions, the corn crop had failed the summer before, and the Dakota people were desperate for food. When they came to the storehouses to get their food and gold, they were told none was available. The Dakota people were insulted and sent home without food. They had been cheated out of the food and payments that were rightfully theirs. 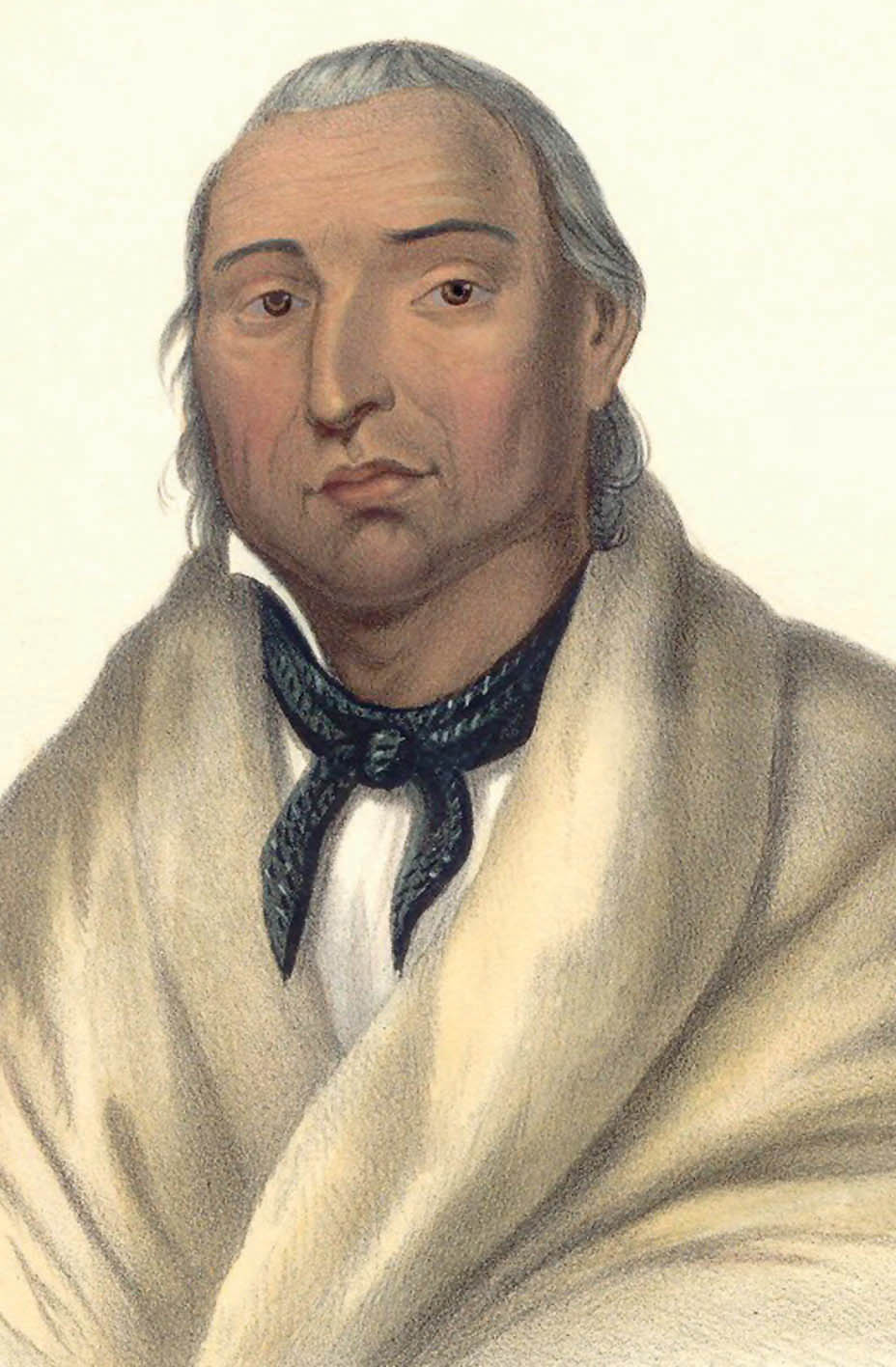 Chief Little Crow, head of the Dakotas in southern Minnesota, at first resisted calls for war.  Finally, he had to agree. Under his leadership, the Dakota warriors made plans to drive the white settlers off their land. They moved out over the Minnesota farming country, killing people and burning settlements. Over 300 people were killed, and thousands of settlers fled the area. Many of the survivors were protected by their Dakota friends.

Even though most of the Dakota people had not taken part in the killing and destruction, soldiers from the U.S. Army were sent to round up all of the Indians they could find. They arrested over 300 Dakota warriors and wanted to hang them all. President Abraham Lincoln ordered that only those who were actually guilty should be put to death. It was not possible to know for sure which warriors were guilty, but 38 men were selected and hanged in Mankato, Minnesota, the day after Christmas, 1862.

The Dakota people who had no connection to the raids were fearful that the soldiers and settlers would take their anger out on them. Many of the Dakota fled west into North Dakota to get away from the trouble.