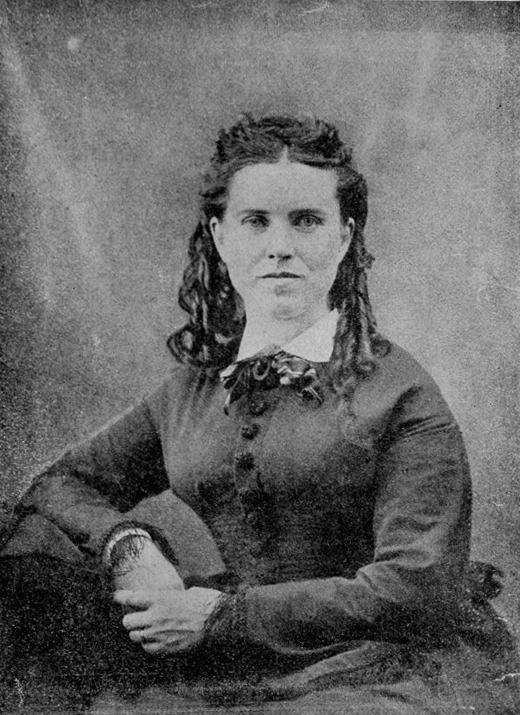 Fanny and Josiah Kelly were a young married couple who decided to go to Montana.  In May, 1864, they left home in Kansas with a group that included four other wagons.

On July 12, 1864, their wagon train was met by 100 Lakota warriors.  The warriors attacked the wagon train, killing four of the emigrants.  Two others were wounded.  The two women and two children were taken captive.

A few days later, the other woman and her children escaped.  Fanny remained with the Lakota warriors and their families.  For more than five months, Fanny traveled with the Lakota people.  She was with her Lakota captors at the Battle of Killdeer Mountain and at Fort Dilts.  They all suffered because they did not have enough food or water.  Mrs. Kelly also had to work for the Lakota family that kept her and was sometimes beaten. She did not try to escape because she thought she might be killed.

Soon, Sitting Bull, a Lakota leader, realized that Mrs. Kelly had caused some conflict among the people. Some were afraid that the Army would come after her.  The Lakota warriors decided to leave her with the army at Fort Sully.  Her husband joined her there.  Fanny Kelly wrote a book and spoke about her captivity many times during the rest of her life.