Following the early explorers and traders, movement by Euro-Americans into the northern plains began to increase. In 1851, the U.S. government signed a treaty with several American Indian tribes, including the Dakota Sioux. Part of the treaty stated that travelers would not pass through the tribal lands.

It did not take long before the U.S. government broke the treaty. Settlers, or people who moved into an area to stay, were pouring into Minnesota, and land was being taken away from the tribes. This caused tensions between the settlers and the Indians. 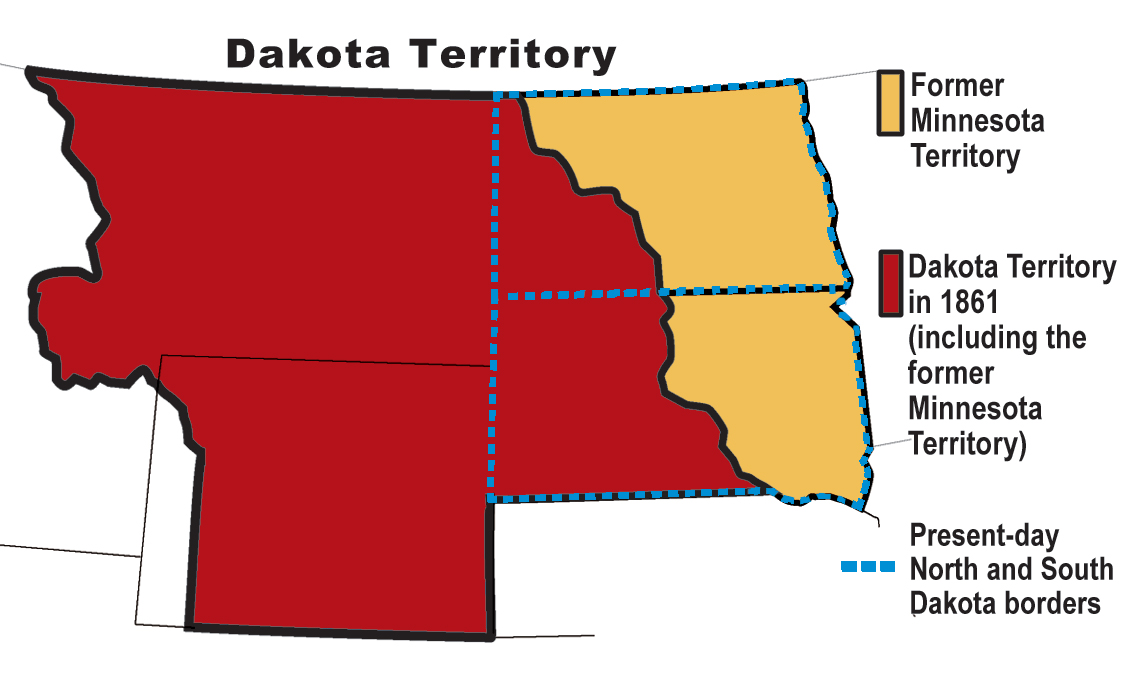