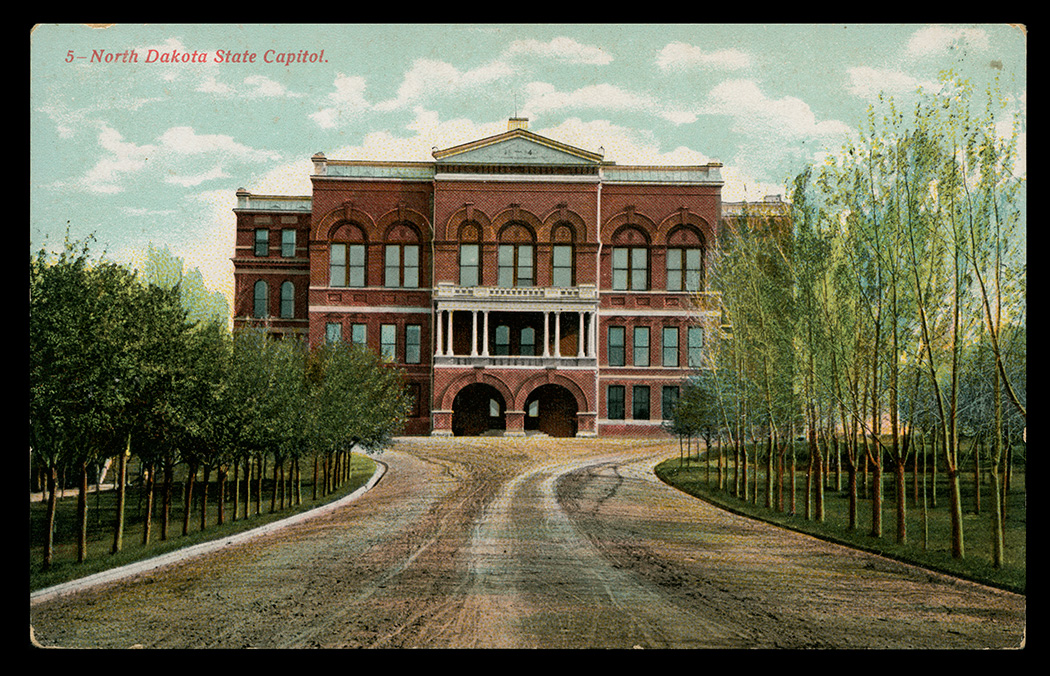 Odessa was located on the east side of Devils Lake. There was a problem with Odessa, however. It was a paper town.A town planned on paper but never built This means that the town had been planned on paper, but the town itself did not actually exist. In some cases, a paper town became a real town when people moved to the area and constructed buildings on the site. No town was ever built on the site of Odessa, however, so it remained a paper town. Needless to say, Odessa did not become the capital.

Alexander McKenzie worked to convince the other commission members that Bismarck would be the best choice. After Bismarck offered $100,000 and 320 acres of land (160 × 2 = 320), the commissioners agreed with McKenzie and voted to name Bismarck as the capital of Dakota Territory.

On September 5, 1883, a ceremony was held for laying the cornerstone of the new capitol. A parade of officials and spectators walked from Bismarck to the capitol grounds, located on the prairie about half a mile north of the city. Carrying the American flag, Lakota leader Sitting Bull led the parade. 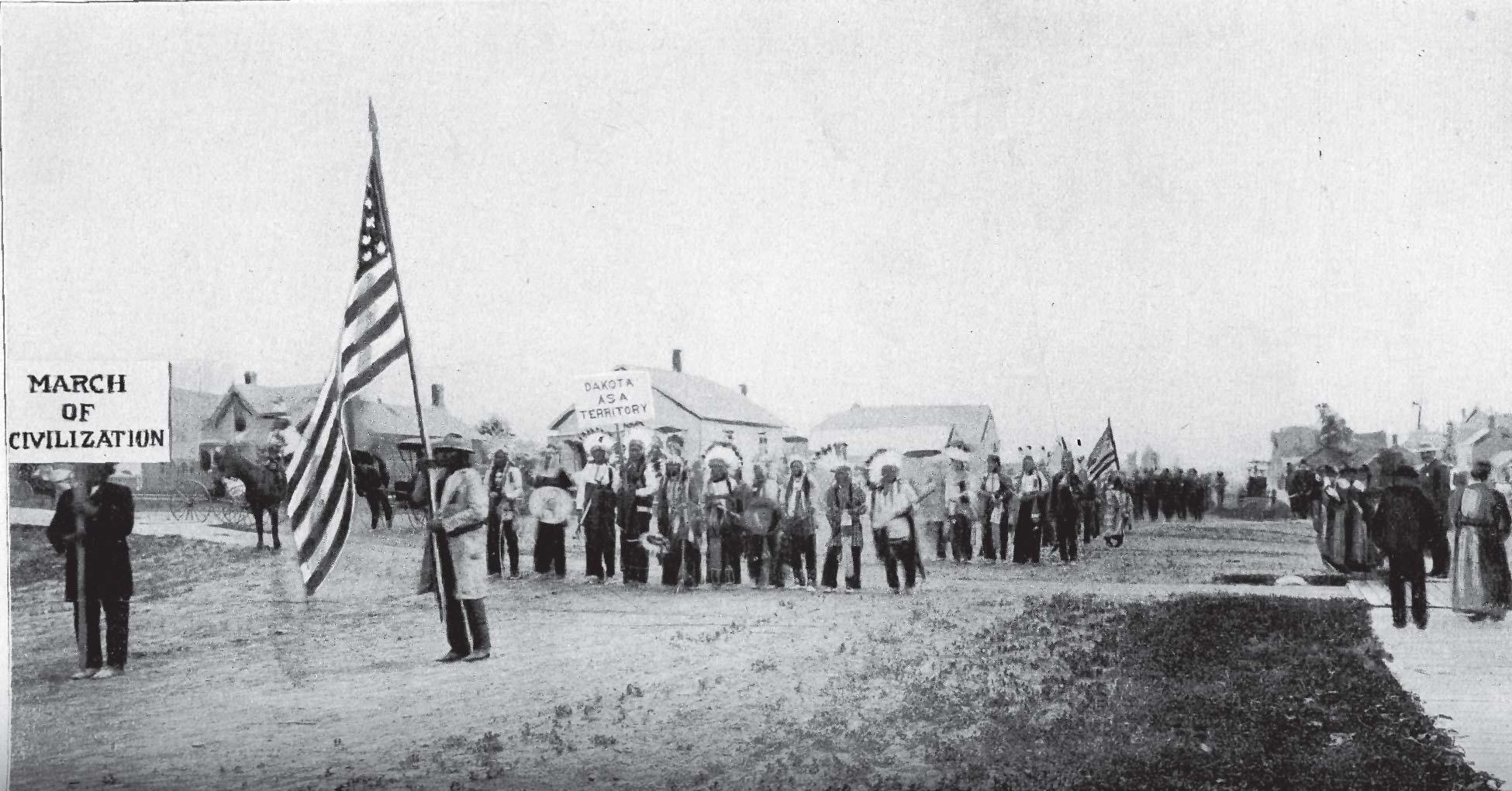 Figure 7. Sitting Bull led the parade to the new territorial capitol for the laying of the cornerstone on September 5, 1883. (SHSND C1780)

People in southern Dakota were not happy about losing the territorial capital. They decided that they did not want to be part of the territory any longer. They wanted to become a state and have their own capital. A group of leaders met in Sioux Falls and wrote a constitution,Plan of government which they presented to the U.S. Congress.

Governor Ordway and Alexander McKenzie were opposed to statehood because they did not want the territory to be split into two states. They wanted to keep their power over the large territory. The railroads were also against statehood because state laws would have more control over their business than territorial laws had.

Congress rejected the proposal for statehood. Most members of Congress were Democrats, and most of the people in Dakota were Republicans. The Democrats did not want more Republicans in Congress. A bill for statehood was presented to Congress several times before it finally was considered.