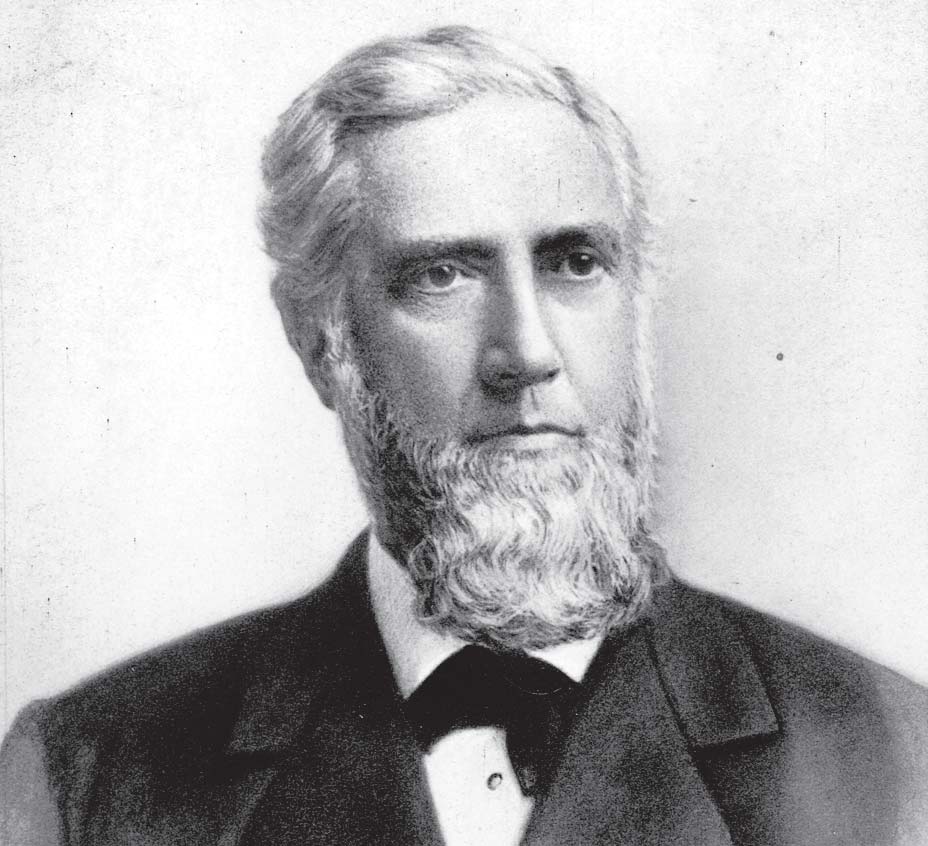 In 1883, the big issue being considered by the territorial legislature was moving the capital of Dakota Territory from Yankton to a more central location. A bill was finally passed into law describing how a new capital city was to be chosen. 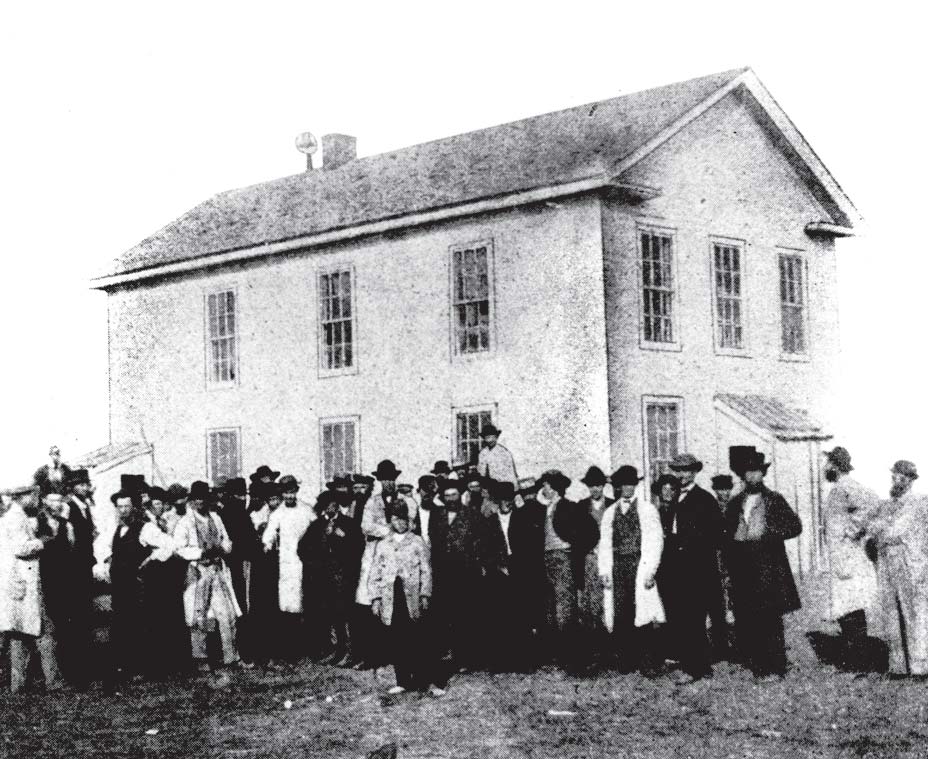 Governor Ordway appointed Alexander McKenzie and eight other political friends to make up the commission. Because the meeting needed to be held in Yankton, the commissioners knew they had a real challenge on their hands. They knew that the people of Yankton did not want to lose the capital.

The commission members had good reason to be concerned. The Yankton residents were furious about the idea of losing the capital. They met together and decided to trick the commission. The law stated that the commission had to meet in Yankton, but the residents of Yankton came up with a plan.

The Yankton plan was to prevent the commission from meeting in their city. If the commission could not meet in Yankton, the members would not be able to choose a new capital. Men stationed themselves as guards at the edges of Yankton to keep the nine men out of town.

Tricks, however, can be played both ways. The commission members had a secret trick of their own. Just before sunrise on April 3, 1883, a train locomotive pulling one train car slowly chugged through Yankton. Aboard the train was the nine-man commission. As the residents of Yankton slept, the little train crept through their town. The “meeting on wheels” was called to order, the business was conducted, and the meeting was adjourned before the train rolled out of the city. The law had been followed. The commission was now free to choose a new capital city.