The legislature, or law-making body, of the territory was composed of a house of representatives and a senate. Sessions of the house and senate often got very noisy and rowdy with much time spent in disagreement among the members of the large territory.

The capital of Dakota Territory was Yankton, located in the southeastern corner of the present-day state of South Dakota. Dr. Jayne, the first territorial governor, lived in a small log cabin, which also served as the governor’s office. 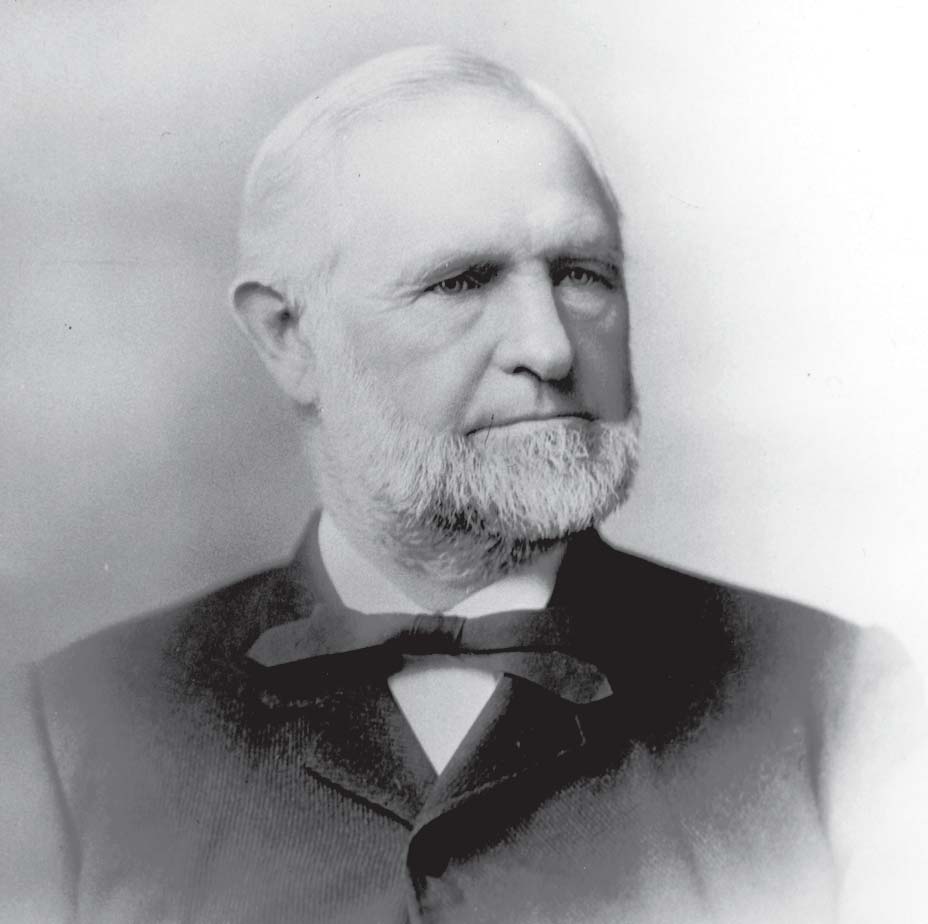 Figure 1. William Jayne was the first governor of Dakota Territory. (SHSND A2856)

In 1868, new territories were formed, causing Montana and Wyoming to be dropped from Dakota Territory. The remaining residents of the northern and southern parts of Dakota Territory did not have much in common, and their ideas grew further apart as time went on. Many residents wanted the territory divided. 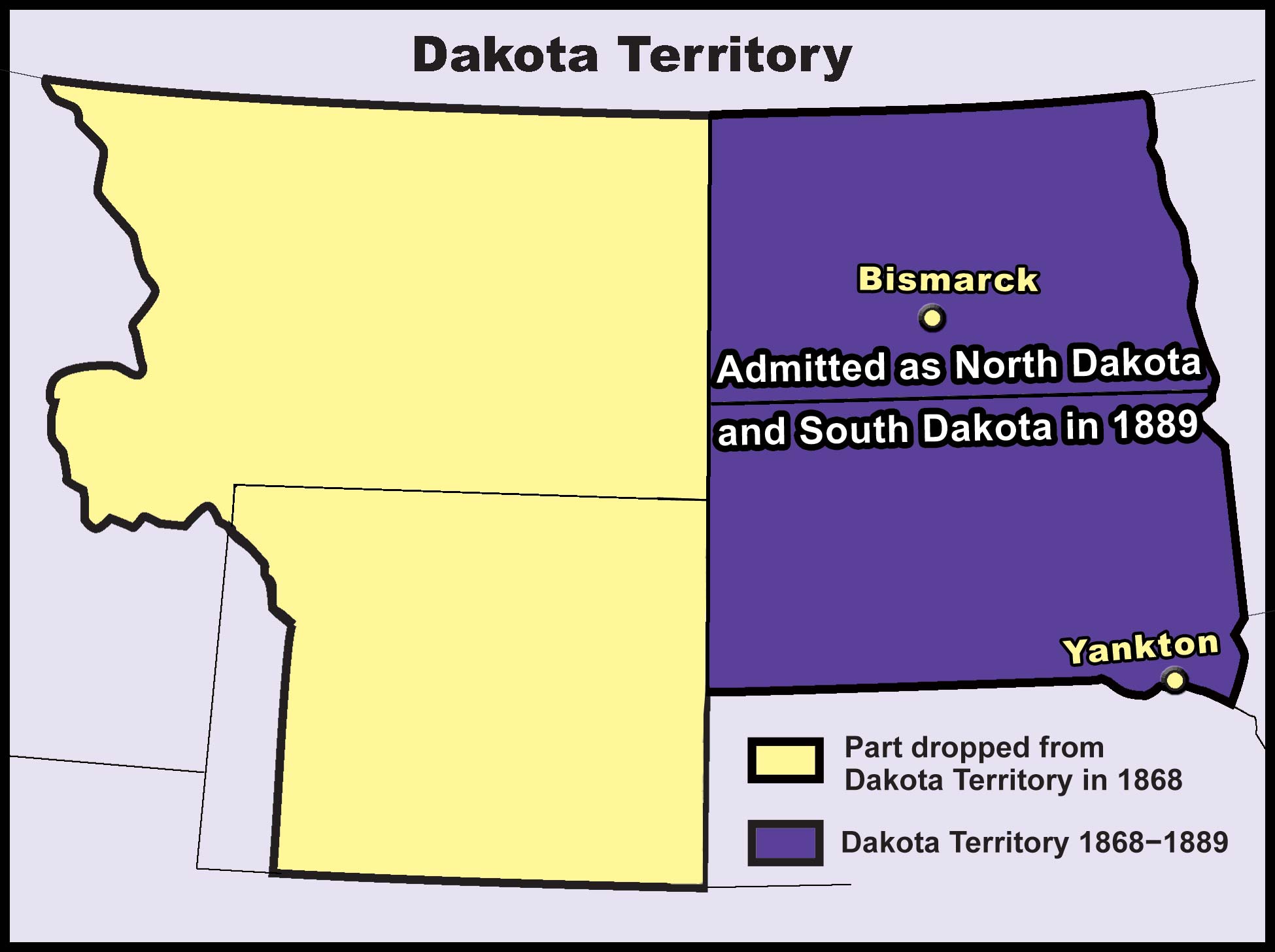 Congress (the U.S. legislature) was in charge of organizing and naming territories, so a bill was introduced in Congress to split Dakota Territory and name the northern part “Pembina Territory.” Beginning in 1871, and for about a dozen years, the Pembina Territory bill was introduced in Congress. Some years it passed the Senate, and some years it passed the House of Representatives, but it never passed both houses during the same session, so Pembina Territory was not created. If the attempt had succeeded, the state would probably have been named “Pembina” instead of “North Dakota.”

Dakota Territory was divided into counties, but the counties were much larger than they are today. Often towns would fight over which town should be the county seat, or headquarters, of the county government.

Elections were held in each county to determine the location of the county seat, but sometimes cheating went on at the elections so that the results were not always accurate. At times, people from one town would sneak into the county seat at night and steal the records. Whichever town had the records became the county seat. The most powerful official in the county was the sheriff. The treasurer was next in importance.