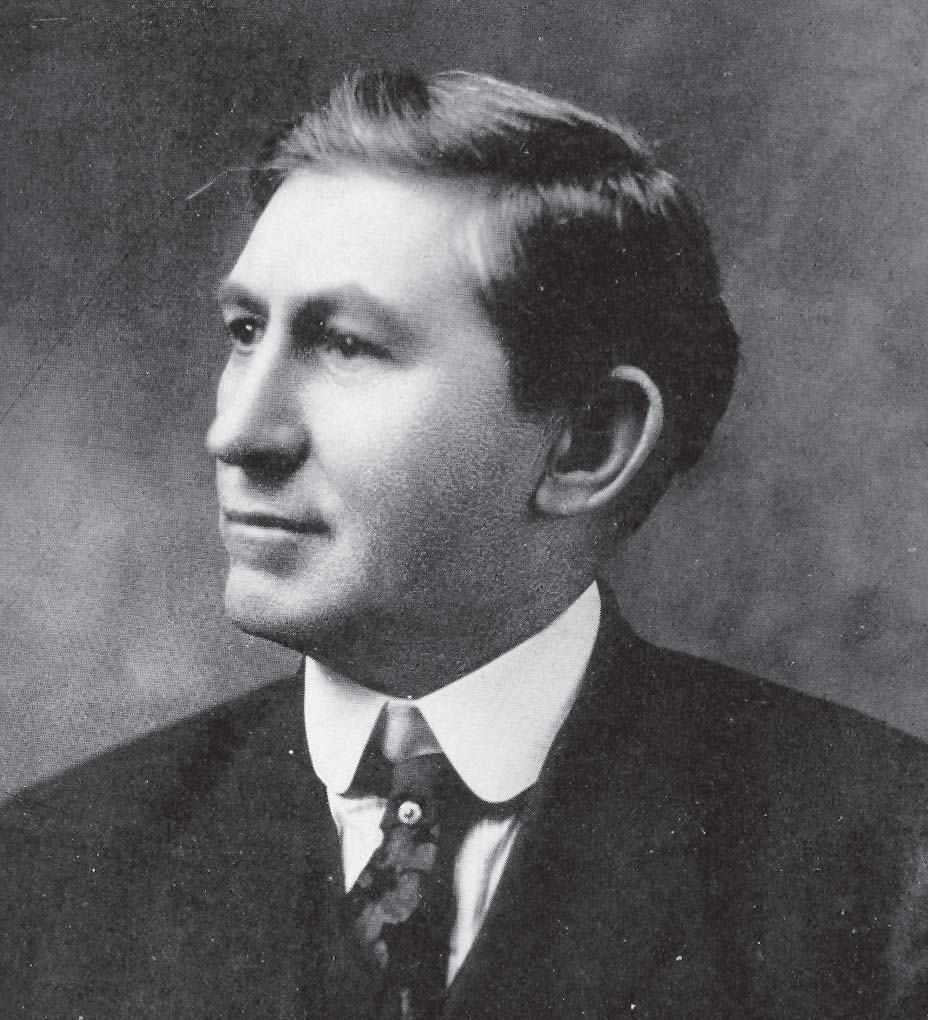 John Burke was born in Iowa in 1859. At age 29, he moved to Dakota Territory, where he worked in the harvest fields and then became a teacher. He later opened a law office.

In 1906, Burke was elected governor of North Dakota and served from 1907 through 1913. During his service as governor, Burke was responsible for many changes in the state government. The powerful railroad influence, under the controlling hand of Alexander McKenzie, was removed from state government. The citizens of North Dakota appreciated Governor Burke’s total honesty and sincerity, and his reputation spread to Washington, D.C. He was asked to run for president of the United States but turned down the offer.

In 1913, President Woodrow Wilson appointed John Burke as treasurer of the United States. Burke’s signature appeared on all of the U.S. currency bills printed during the next eight years.

After retiring from the U.S. Treasury, Burke came back to North Dakota, and at the age of 65 was elected as a justice on the North Dakota Supreme Court. He served on the Supreme Court until his death at age 78.

John Burke had a reputation of being so honest that he was known by the nickname “Honest John.” Besides the honor of being the first person from North Dakota to represent the state in Statuary Hall at the U.S. Capitol, Burke is also honored by a statue that stands in front of the North Dakota State Capitol. Burke County was named in honor of this pioneer leader.