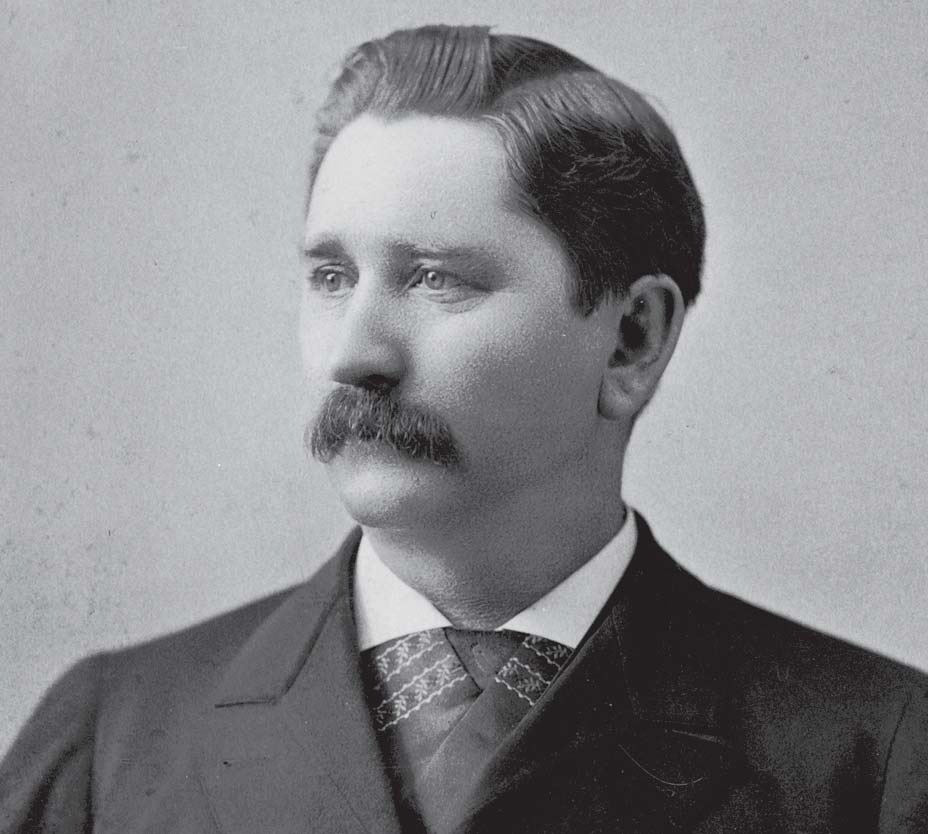 Figure 3. Alexander McKenzie was the political “Boss of North Dakota.” (SHSND A2279)

As a political agent, it was McKenzie’s job to persuade people to work for government decisions that would benefit the railroad company. Railroad companies sometimes took advantage of people and businesses in order to make greater profits (more money) for their company. McKenzie got so much political power that he was nicknamed “Alexander the Great” and “Boss of North Dakota.” By the time he died, he was a millionaire. The town of McKenzie and McKenzie County were named after Alexander McKenzie.

Nehemiah Ordway was appointed governor of Dakota Territory in 1880. Governor Ordway and Alexander McKenzie became good friends. Many people had talked about moving the territorial capital from Yankton to a more central location. Because the main line of the Northern Pacific Railroad went through Bismarck, Northern Pacific Railroad officials wanted the capital located there.