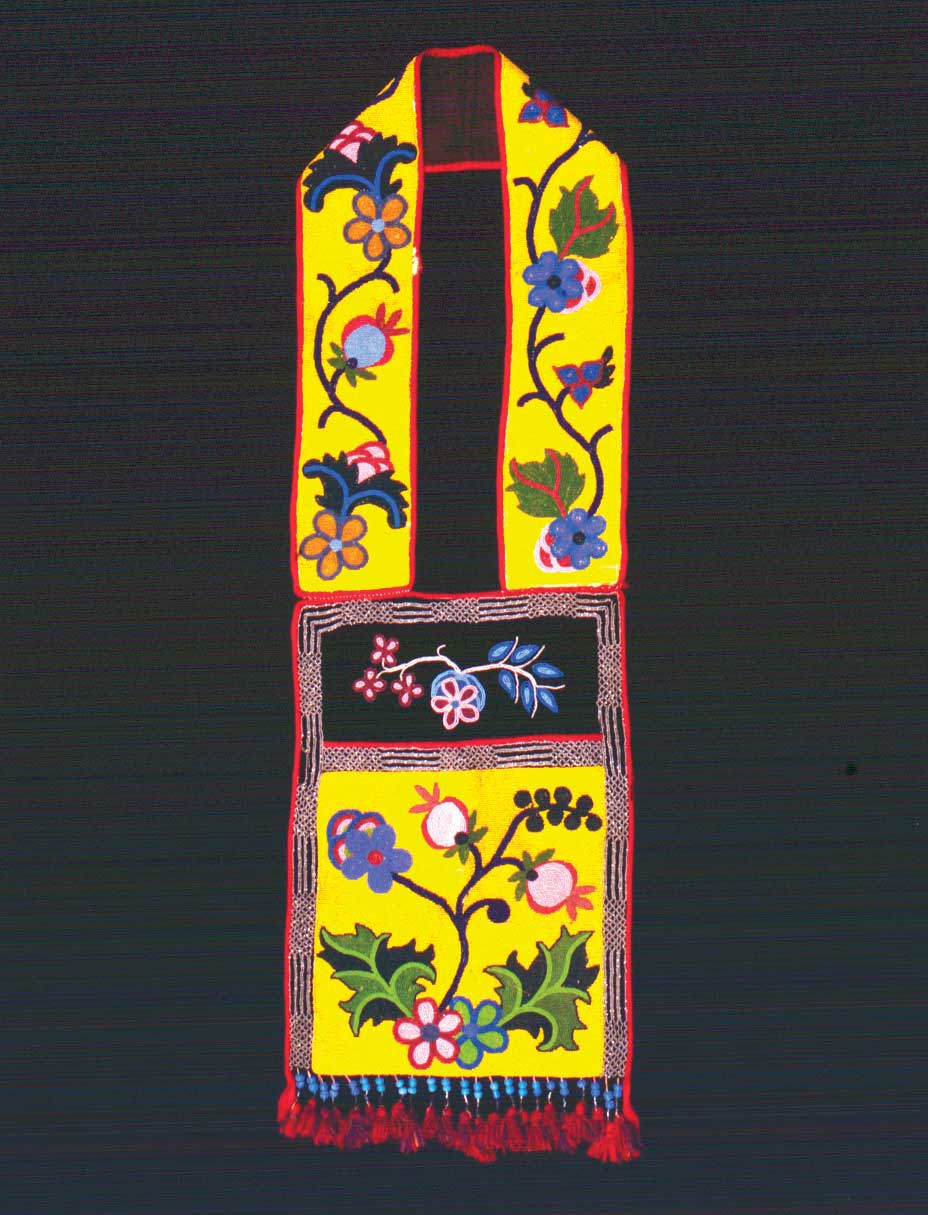 Figure 49. A Chippewa bandolier. Warriors wore the bandolier across the shoulders and used the pockets to carry ammunition. (SHSND 870)

A treaty was signed in 1863 that established the Turtle Mountain Reservation. In 1882, the size of the reservation was reduced to a rectangular area measuring just 12 miles east-to-west by 6 miles north-to-south. The U.S. government had not counted the Métis as part of the Chippewa population at that time, so the reservation was much too small. In order to meet the needs of all the people, an area about 250 miles west of the Turtle Mountain Reservation was later established. This region is called the “Trenton Service Area” and provides services mostly for Chippewa and Métis people. Part of this Indian service area extends into Montana.

In Canada, the Métis are considered a separate tribe, but in North Dakota they are part of the Turtle Mountain Band of Chippewa. Through the years, many of the Métis developed their own lifestyles which blended parts of both the Indian and the French cultures. They dressed in a combination of Indian and European clothing, and their language was influenced by both of their cultures.

Figure 50. Sketch of a Métis campsite. Notice the Red River carts next to each tipi. (SHSND C0621)

An ancient Chippewa tradition
The dream net has been made
For many generations
Where spirit dreams have played.

Hung above the cradleboard,
Or in the lodge up high,
The dream net catches bad dreams,
While good dreams slip on by.

Bad dreams become entangled
Among the sinew thread.
Good dreams slip through the center hole,
While you dream upon your bed.

This is an ancient legend,
Since dreams will never cease,
Hang this dream net above your bed,
Dream on, and be at peace.

The Turtle Mountain Chippewa Indian Heritage Center, near Belcourt, is a museum complex which features displays showing the history and special culture of the Turtle Mountain Band of Chippewa Indians. Besides the exhibits, articles are offered for sale, including craft and beadwork items, as well as supplies for arts and crafts. A library and outdoor cultural park are also part of this complex.

The well-educated and hard-working Chippewa own many successful businesses both on and off the reservation. The Belcourt area is home to Turtle Mountain Community College, a manufacturing plant, a watch factory, a shopping mall, a hospital, and other businesses. Sky Dancer Casino and Resort is an entertainment center that includes a hotel and a restaurant. The second oldest Indian-owned radio station in the United States, 88.5 FM Public Radio (KEYA), is located in Belcourt.