Did you know that North Dakota was once as warm as south Florida? It looked and felt very different 65 million years ago. Instead of plains, valleys, and badlands, western North Dakota was covered with woodlands, ponds, and swamps. Many exotic plants and animals lived here, including dinosaurs. Unusual animals, such as mosasaurs, also lived in the ocean that still covered eastern North Dakota.

Dinosaur literally means “terrible lizard.” It refers to several hundred species of animals with their own unique characteristics. Dinosaurs lived on Earth for more than 150 million years, and many species evolved during that time. They were land-dwelling animals. Some were huge, even larger than a school bus, and some were only the size of a chicken. Some ate plants, while others ate meat, and some ate both. Most paleontologists believe that dinosaurs are still with us today in the form of birds.

Much of what we know about dinosaurs and other extinct species in North Dakota comes from fossil evidence found in rocks of the Hell Creek Formation. Remains of some of these ancient plants and animals were preserved in the river sediment that turned into the rocks of this formation. More than a dozen species of dinosaurs, as well as mammals, fish, salamanders, lizards, turtles, crocodiles, birds, snails, and clams have been identified. Fossils of sharks, rays, mosasaurs, clams, snails, and other animals have been found in rocks deposited in the marine habitats. The top layer of the Hell Creek Formation marks the extinction of the last dinosaurs to ever live in North Dakota, and on Earth. 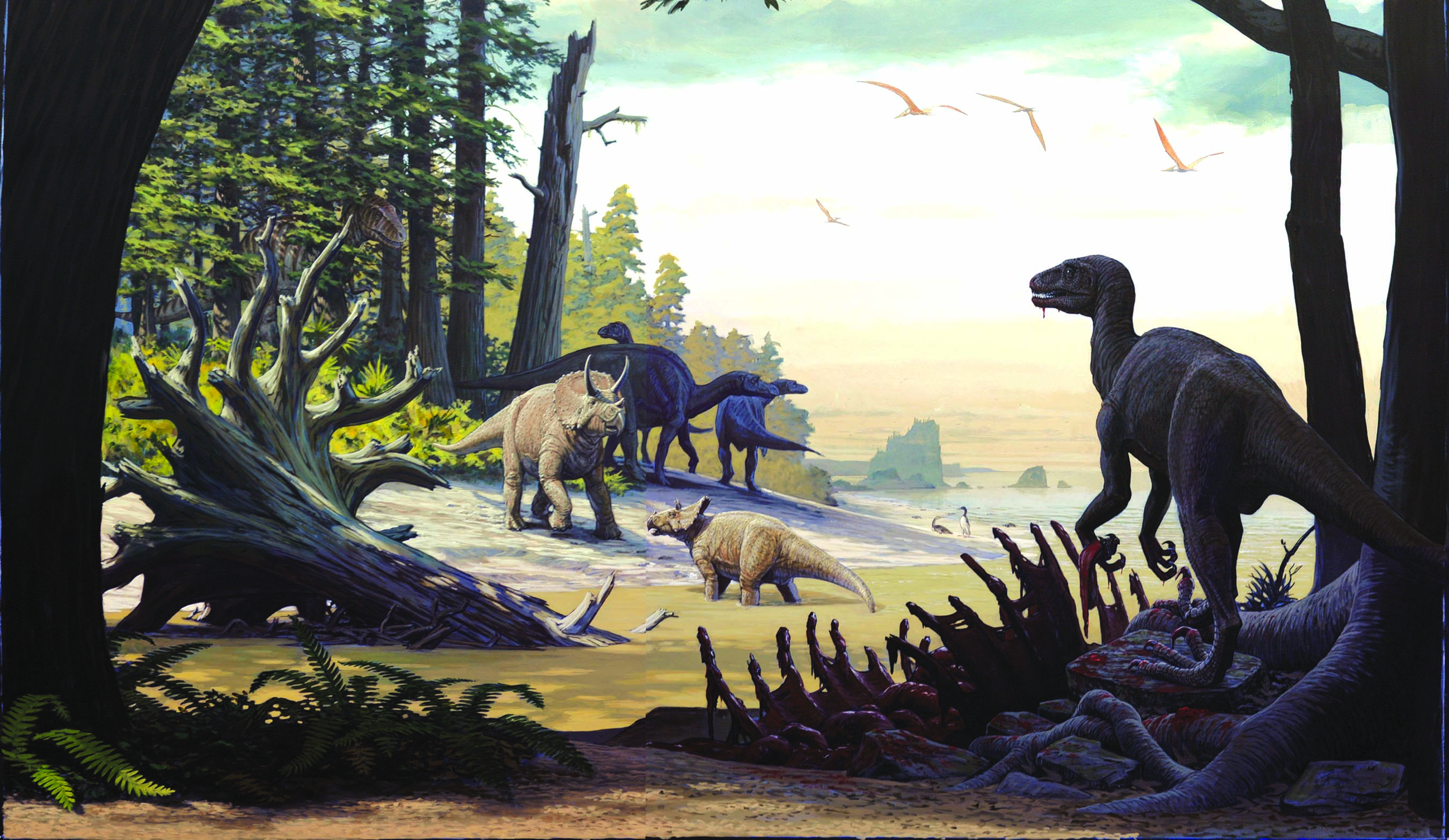 Figure 17. The Mesozoic Era is sometimes called the "Age of Reptiles." During this time, dinosaurs ruled Earth. (SHSND)

About 65 million years ago, a major disaster took place that greatly changed life on Earth. Something happened that caused all of the last kinds of dinosaurs and many other animals and plants to become extinct.All are gone Many scientists now believe that Earth was struck by an steroid.Gigantic rock from outer space This event may have totally changed the climate of the earth, and most animals and plants were not able to survive.