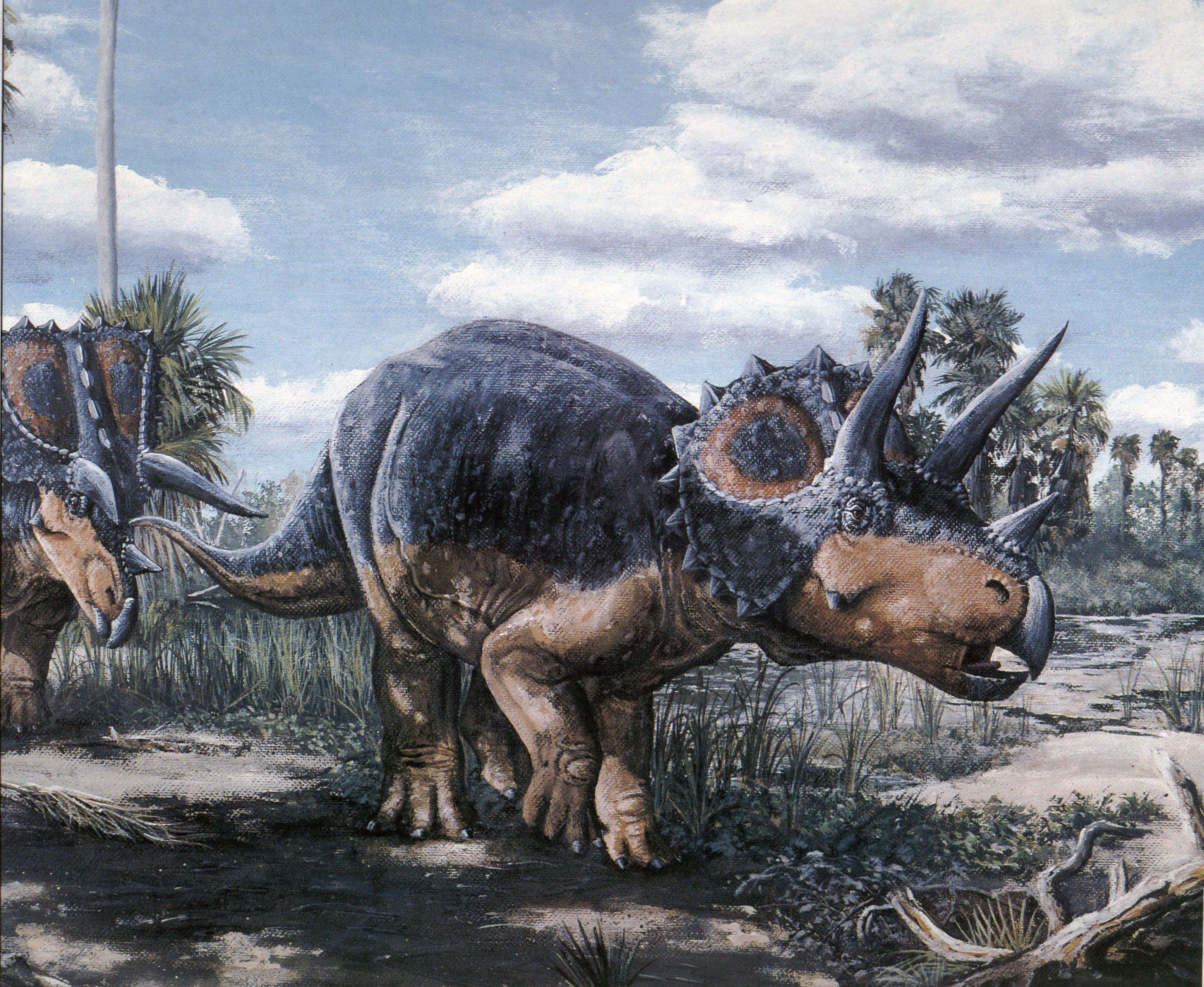 Figure 15. Triceratops was one of the largest and heaviest herbivore dinosaurs. (ND Geological Survey)

Triceratops (“three-horned face”) was one of the largest and heaviest of the herbivores (plant-eating), horned dinosaurs. Growing to 30 feet long and weighing as much as five tons, the dinosaur would be larger than the biggest African elephants today.

The first things you notice about Triceratops is its huge skull with imposing horns and large bone frill. These features could be used to frighten predators away, to defend against predators, or for sexual play. Powerful jaws with many small teeth and parrot-like beak could shear plants lie a pair of scissors. 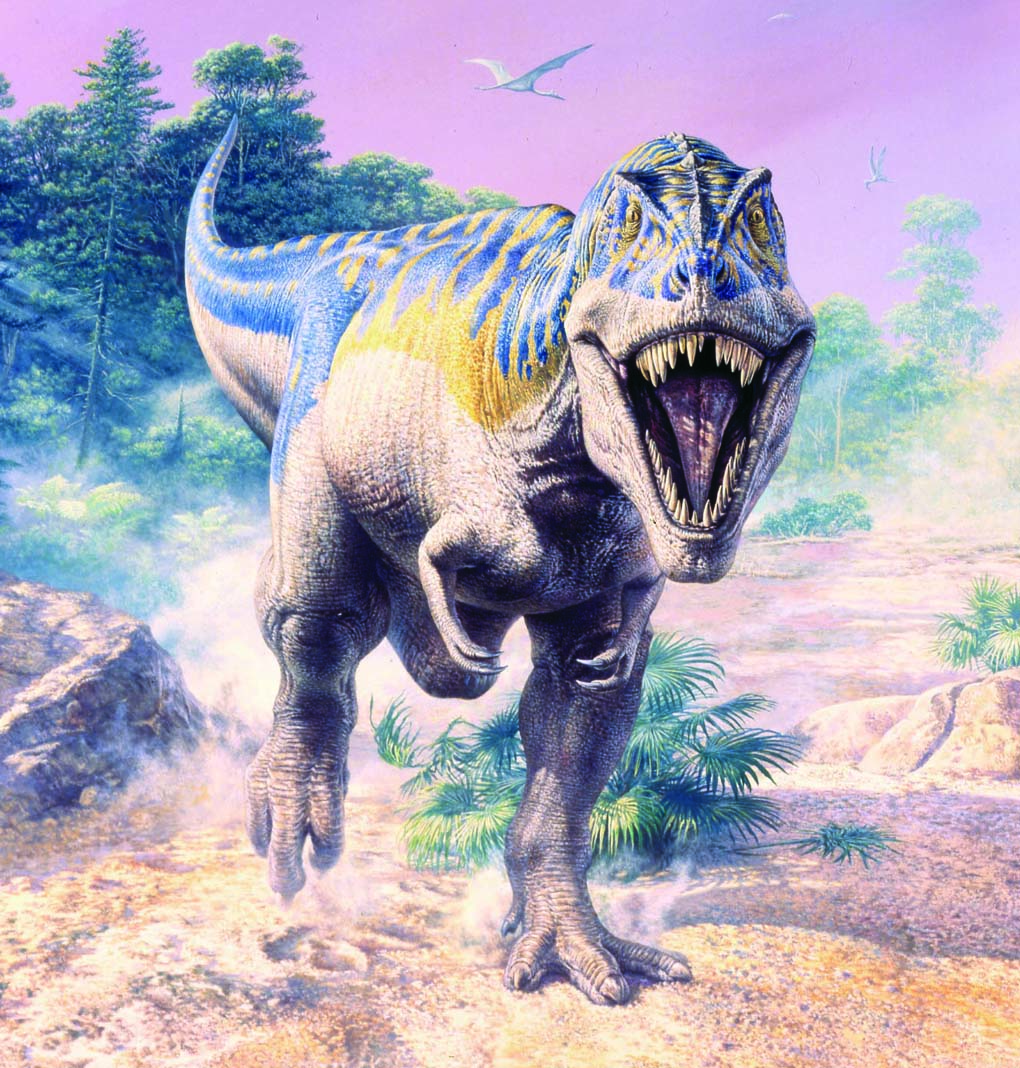 Figure 16. Tyrannosaurus rex was one of the largest carnivorous dinosaurs. (SHSND)

Tyrannosaurus rex (“tyrant lizard king”) was one of the largest carnivorous (meat-eating) dinosaurs. It was bigger than Triceratops, growing to 40 feet long and weighing about six tons. Its powerful jaws could tear off as much as 500 pounds of flesh at one time, and its sharp teeth meant that T. rex could kill and feed on many kinds of dinosaurs. A keen sense of smell and the ability to travel at high speeds for short distances also made them fearsome hunters. While no complete skeletons of T. rex have been found in North Dakota, its teeth and bones have been recovered from several fossil sites in the state.