Section 6: Steamboats on the Red River 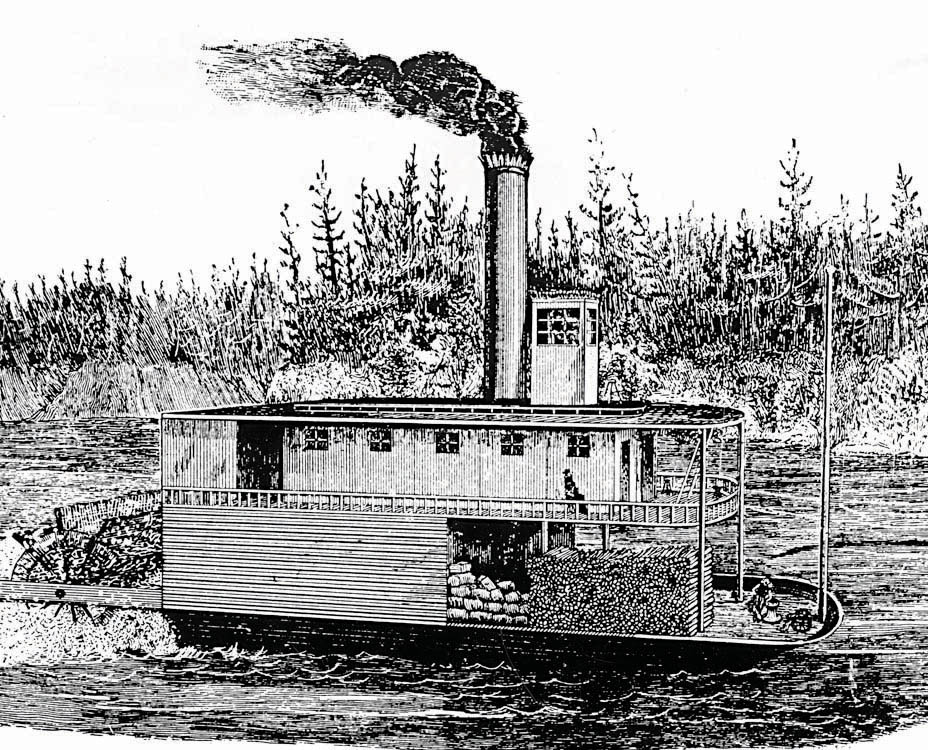 Figure 30. The steamboat Anson Northrup could travel from Fort Abercrombie to Fort Garry in four days (251 miles). (SHSND A2705) 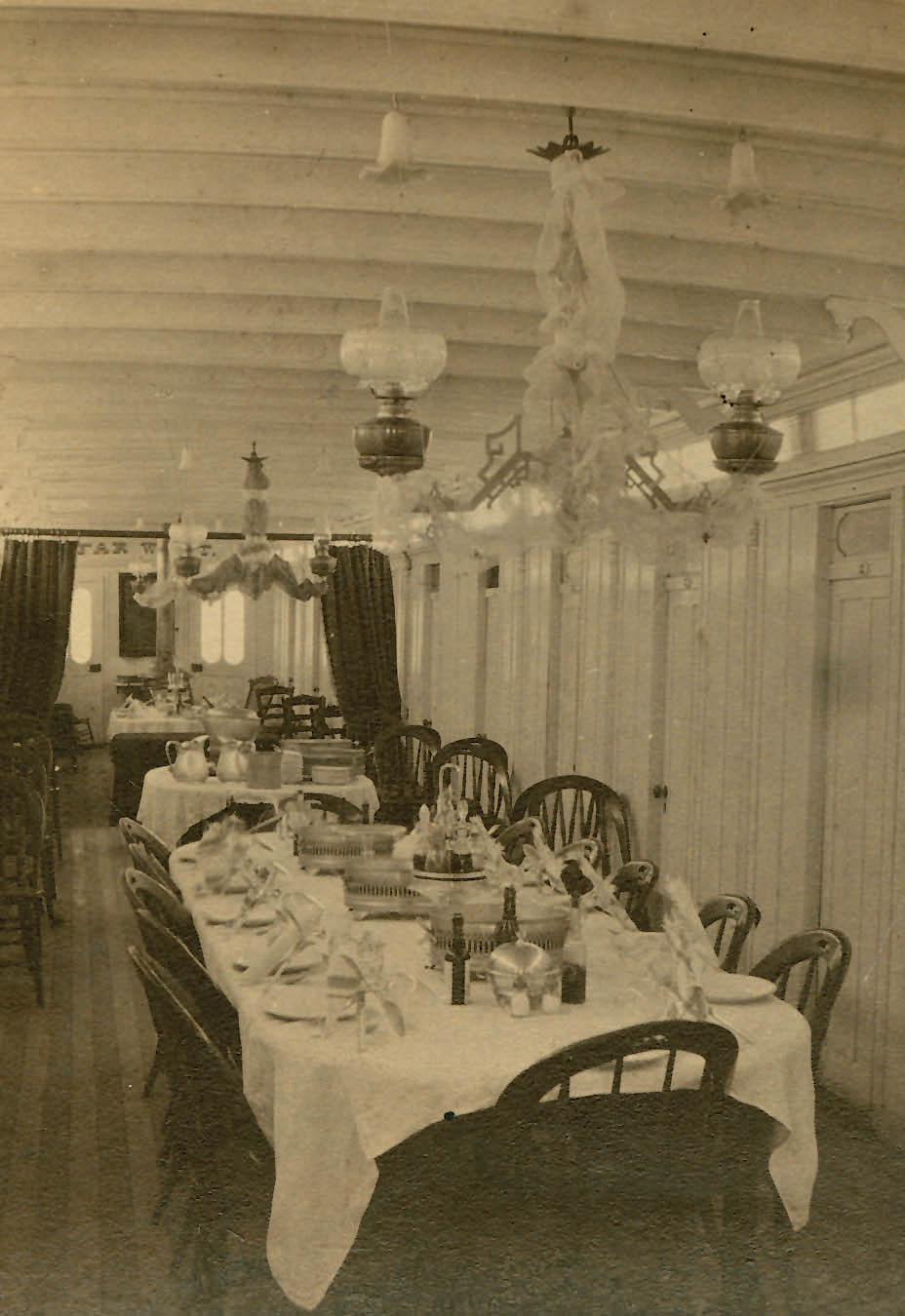 Anson Northrup,Steamboat pilot who ran the first steamboat on the Red River a steamboat operator on the Mississippi River, owned a steamboat called the North Star. In February 1858, he and his crew took the North Star apart and loaded the parts of the boat onto sleighs (slays), or large sleds, which were pulled by oxen through the snow.

The new owners of the Anson Northrup started off for Fort Garry, but they were forced to anchor the steamboat for the winter south of Fort Garry. The next spring, they renamed the boat the Pioneer. The Pioneer made several trips between Fort Abercrombie and Fort Garry. In 1862, a larger steamboat called the International began service on the Red River.

During the next several years, more and more steamboats appeared on the Red River. Many of them were part of the “Red River Transportation Company” under the command of Norman Kittson.

Steamboat service continued to be a major business until the railroad reached the Red River Valley in 1872. The railroad, a much faster means of transportation, brought an end to the steamboat era. 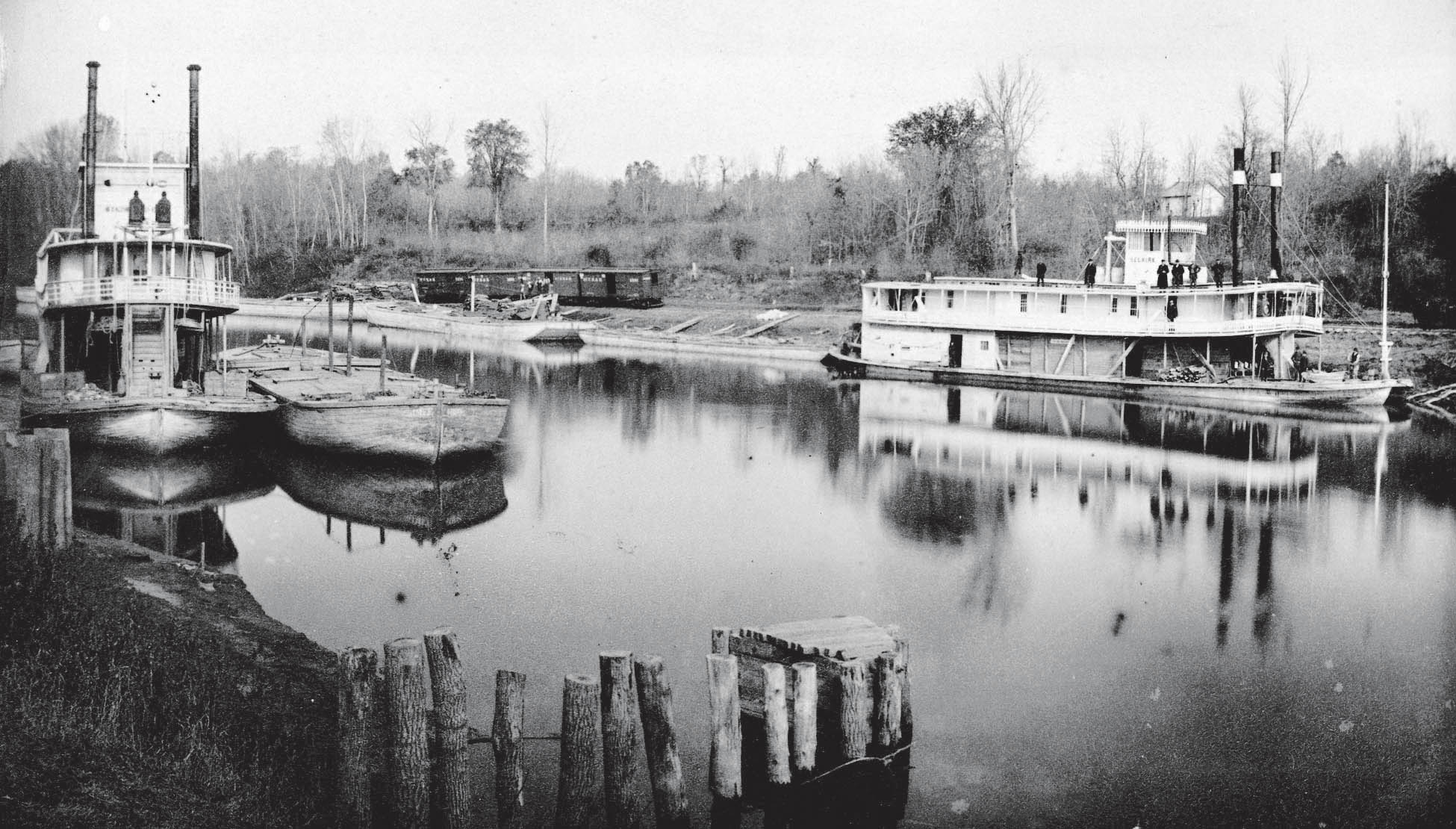 Figure 32. Steamboats International and Selkirk on the Red River. (SHSND B0234)​