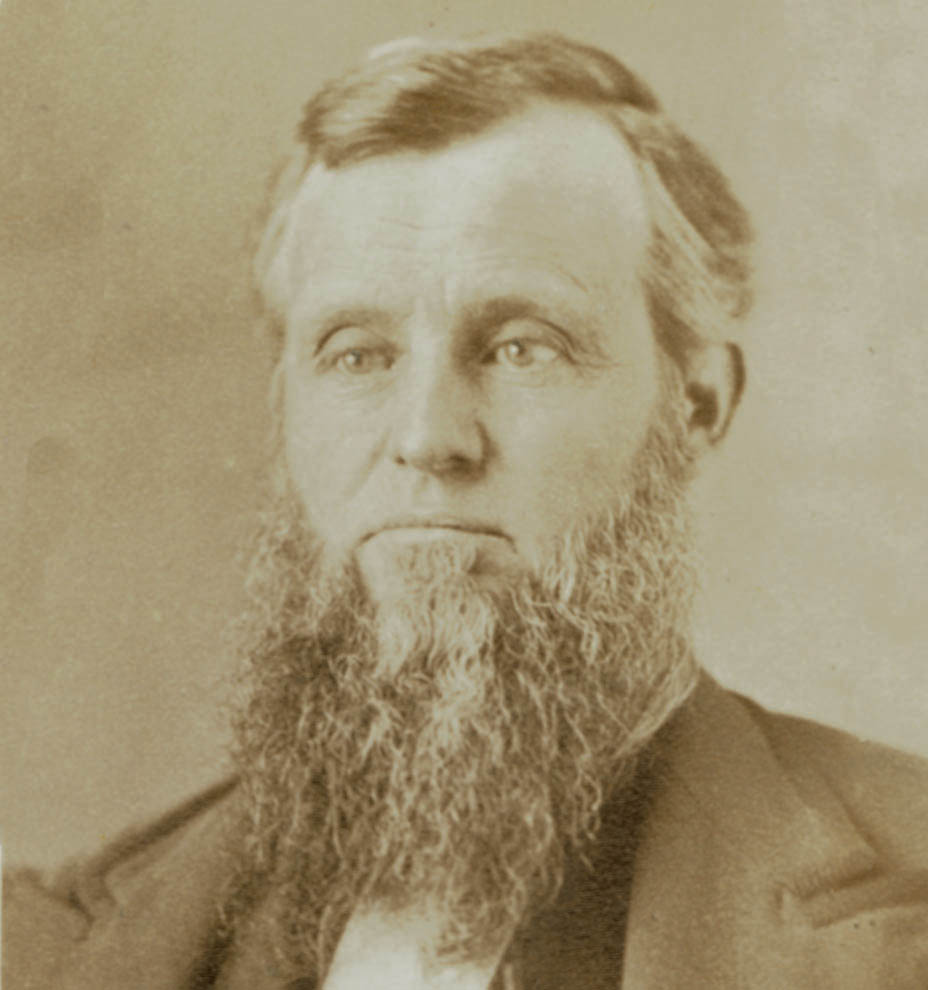 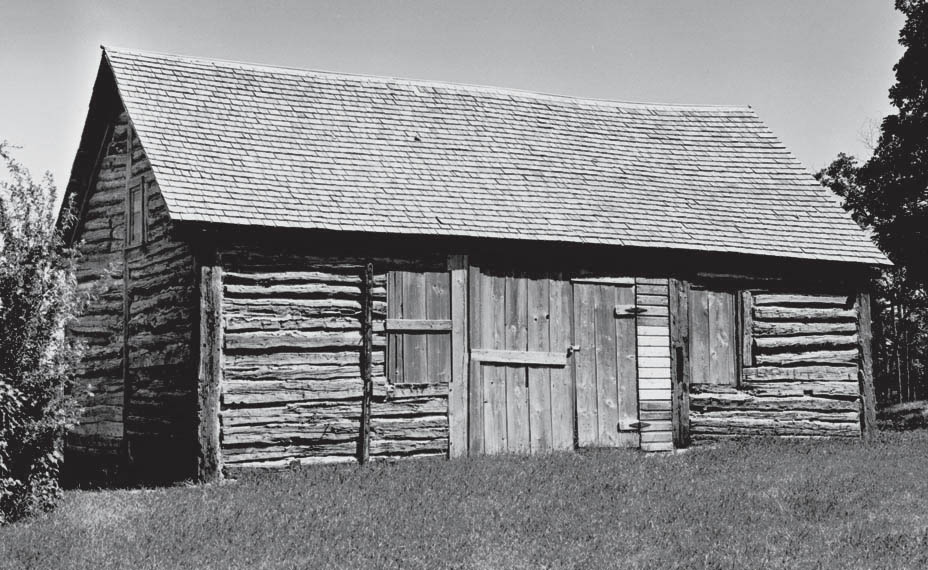 When Norman Kittson• Established the first post office in North Dakota
• The oldest building in North Dakota is Kittson’s trading post was 16 years of age, he was hired by the American Fur Company to work at a post in Wisconsin. He got married three years later, but when he was transferred to Minnesota, his father-in-law would not let his wife go along. Kittson went anyway and left his wife with her parents.

In 1844, Norman Kittson went to Pembina as a manager for the American Fur Company. He made strong connections with the Métis fur traders who helped him get business away from Hudson’s Bay Company north of the border. Kittson also contracted with the Métis to haul furs and bison robes to St. Paul. He began with 6 ox carts, but his business was so successful that a decadeTen years later, it had grown to nearly 500 carts.

During his time at Pembina, Kittson built several cabins, storehouses, a blacksmith shop, a trading house, and other buildings. In 1847, Kittson established the first post office in what is now North Dakota.

Norman Kittson had been very successful in his North Dakota business dealings. He took his wealth (money) with him to St. Paul and built a home for his large family. By the time he died at age 74, he had been married 5 times and had 26 children.

The earliest known church in North Dakota was a small Roman Catholic mission which was started in Pembina in 1812 to serve Chippewa Indians, Métis, and other fur trappers and traders. The first school, which opened in 1818, was taught by a priest in his home. After the international boundary line placed Pembina in the United States, the priest packed up his things and moved across the border to Canada. He abandoned his church and school.

Father George Belcourt• Established the first flour mill in North Dakota
• Brought the first church bell to North Dakota
• The town of Belcourt is named after him re-opened the Pembina mission church in 1848. He called it “St. Joseph.” When the Red River flooded its banks in 1851, Norman Kittson and Father Belcourt decided to move from Pembina. They chose a new site for a settlement 30 miles west of the river and named it “St. Joseph” after Father Belcourt’s church in Pembina.

For two decades (20 years), St. Joseph was the center of the Métis culture in the United States. During its peak in the late 1850s, the population of St. Joseph was about 1,200 people. 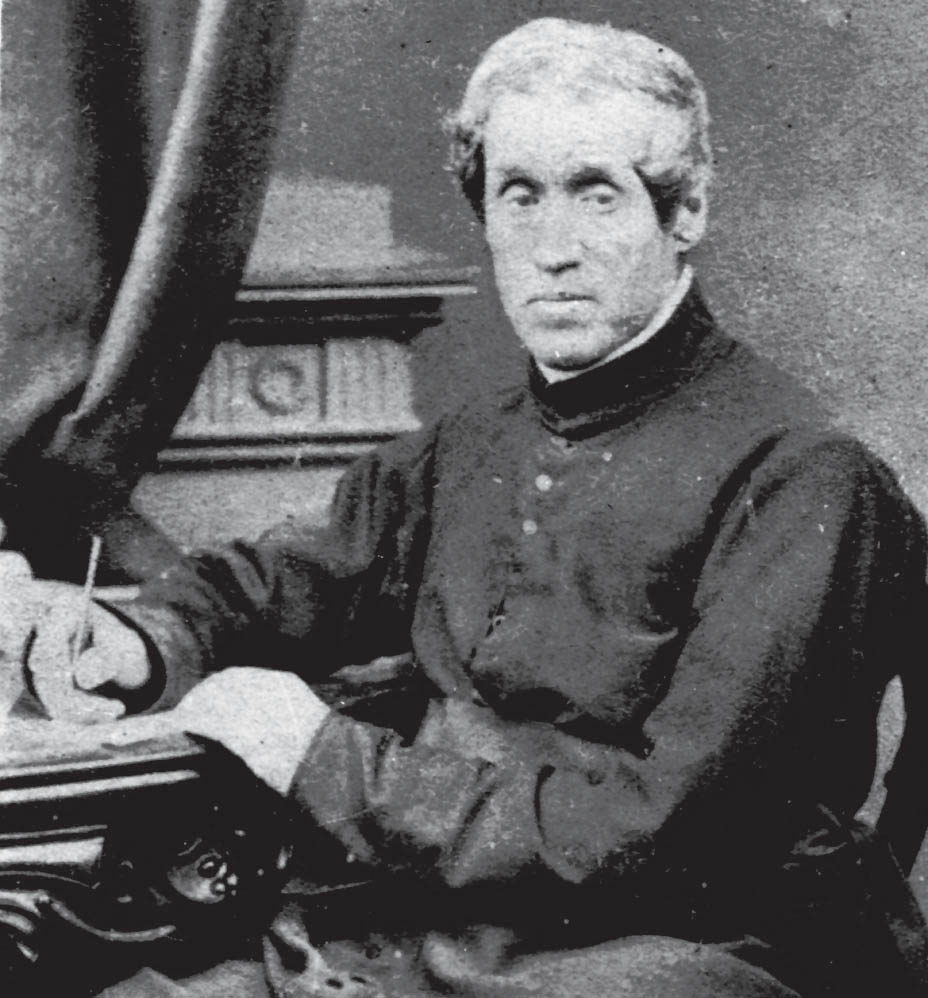 Father Belcourt also established the first flour mill in North Dakota. Water from the Pembina River turned a water wheel which powered the mill. This mill, which ground wheat into flour, was used by farmers in the area for many years.

At St. Joseph, Father Belcourt built a church and installed a bell which had been made in 1845. This was the first church bell to ring in North Dakota. Father Belcourt’s bell now hangs in the tower of St. Boniface Catholic Church in Walhalla where it still rings today. The town of Belcourt was named in honor of Father Belcourt. 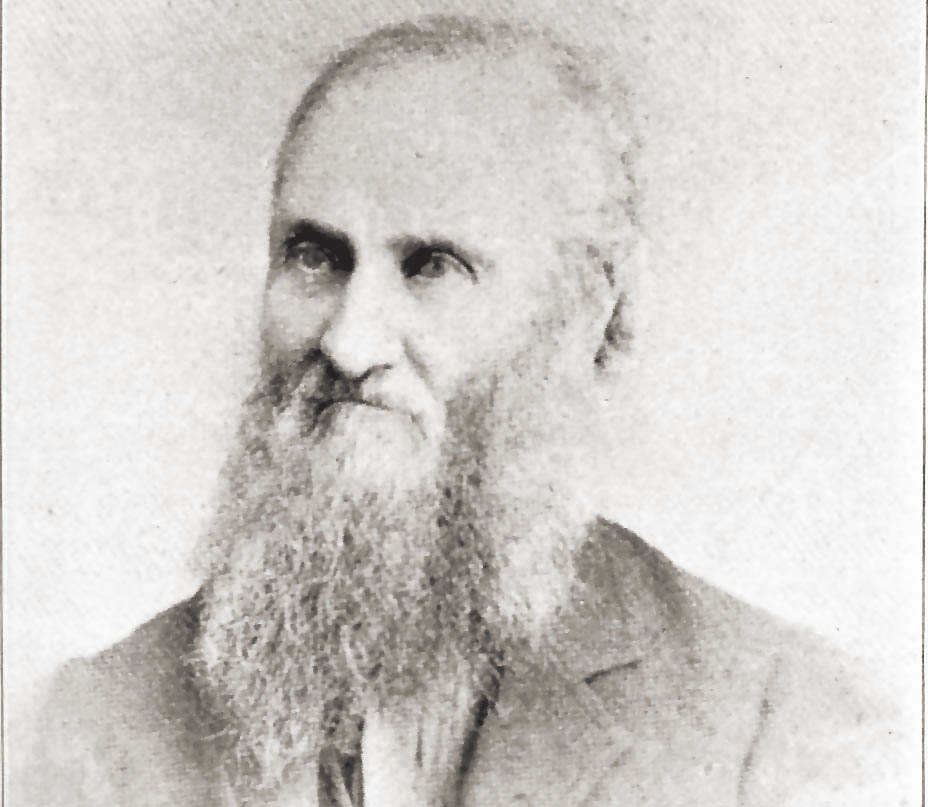 A Protestant minister, Reverend Barnard, also established churches at both Pembina and St. Joseph. Reverend Barnard brought the first printing press to North Dakota. He also brought a small organ to use in his church services.

Charles Cavaleer• Established the first permanent agricultural colony in North Dakota
• Cavalier County and the town of Cavalier are named after him was a saddle-maker from St. Paul. In 1851, he brought settlers from Minnesota to Pembina. These settlers were farmers who established the first permanent (lasting) non-Indian agricultural community in North Dakota. Cavaleer became the postmaster at Pembina in 1852.

Both Cavalier County and the town of Cavalier are named after this early resident of North Dakota. Somehow, the spelling of Cavaleer’s name got changed when the town and the county were named after him.

Another man who had a county and a town named after him was Pierre Bottineau.• A Métis who worked at keeping peace between settlers and Indian tribes
• Nicknamed “The Walking Peace Pipe”
• Mapped the city of Wahpeton
• Bottineau County and the town of Bottineau are named after him Bottineau was a Métis who started working in the trading business at age 15. He was over six feet tall and weighed about 200 pounds. Bottineau was able to speak English and French. He also spoke nearly every Indian language in the region. He worked at keeping peace between the settlers and the Indian tribes and was nicknamed “ The Walking Peace Pipe.”

Bottineau worked as a guide for trading companies, the army, the railroad, and individuals. In 1857, he helped map out the townsite for two cities located across the Red River from each other—Wahpeton, North Dakota, and Breckinridge, Minnesota. He also located sites for several army forts in North Dakota. By the time Bottineau died at the age of 78, he had at least 24 children. 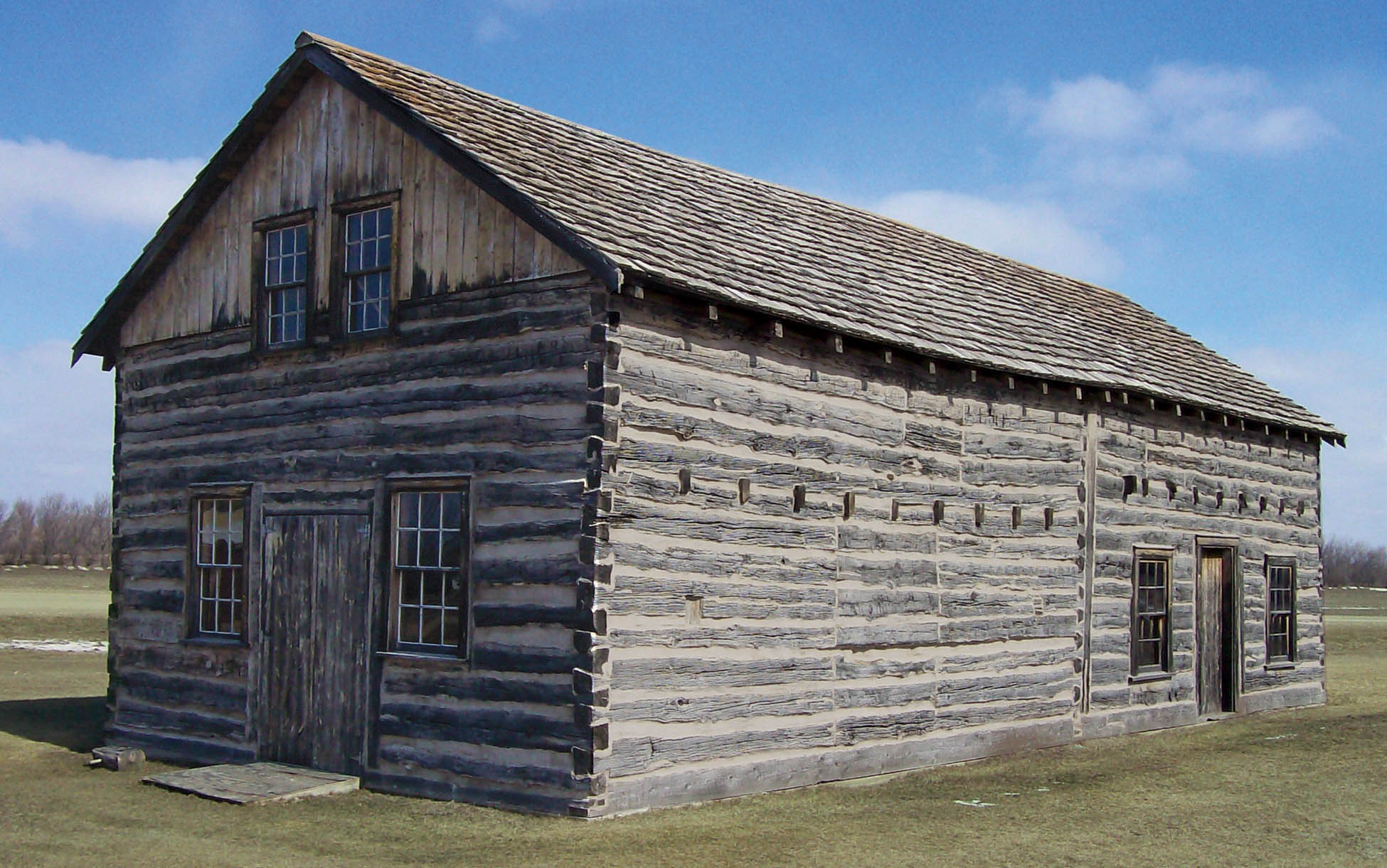 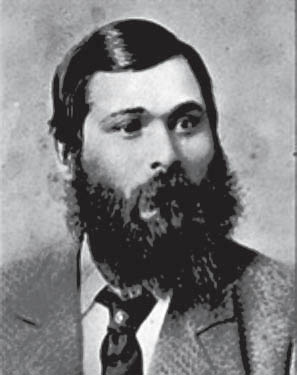 Antoine Gingras• Owned a chain of trading posts along the Red River
• His log house and store are preserved at Walhalla
• Briefly had a county named after him (Jan-grah) was a Métis who worked with Norman Kittson in operating a Red River cart line between St. Joseph (Walhalla) and St. Paul. Gingras then went into business for himself and owned a chain of fur trading posts along the Red River. A log house and store built by Gingras have been preserved at the “Gingras Trading Post State Historic Site” at Walhalla.

When counties were established in Dakota Territory in 1873, a county was named “Gingras County” in his honor. The name of the county was later changed to “Wells County.” At the time Gingras died in 1877, he was the wealthiest (richest) person in North Dakota. He is buried at Walhalla.

From 1849 to 1858, the eastern part of North Dakota was included in the Minnesota Territory. Joe Rolette, Norman Kittson, and Antoine Gingras served as representatives in the legislature (law-making body) of Minnesota Territory. They represented the Pembina District Métis. In order to get to the winter legislative sessions, they traveled from Pembina to St. Paul by dog sled.

By 1873, the booming fur trade business had come to an end, and St. Joseph was abandoned. Settlers from Iceland took over the settlement and renamed it Walhalla.