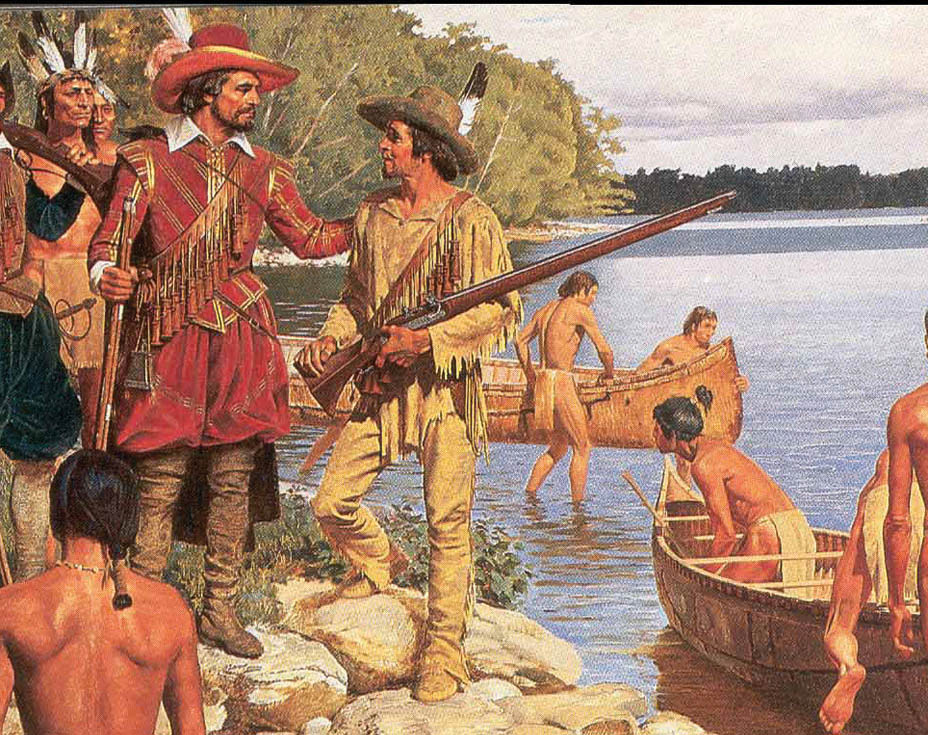 Figure 13. French, British, and Euro‐American trappers and traders did business with American Indians all over the frontier. (Atlas of Canada, Natural Resources​)

The North West Company had an agent by the name of Charles Chaboillez (shah- bwah-Yay) who established the first trading post in North Dakota in 1797. It was located at the confluence of the Pembina and Red Rivers in the northeastern corner of North Dakota. This trading post was poorly constructed and lasted only one winter. 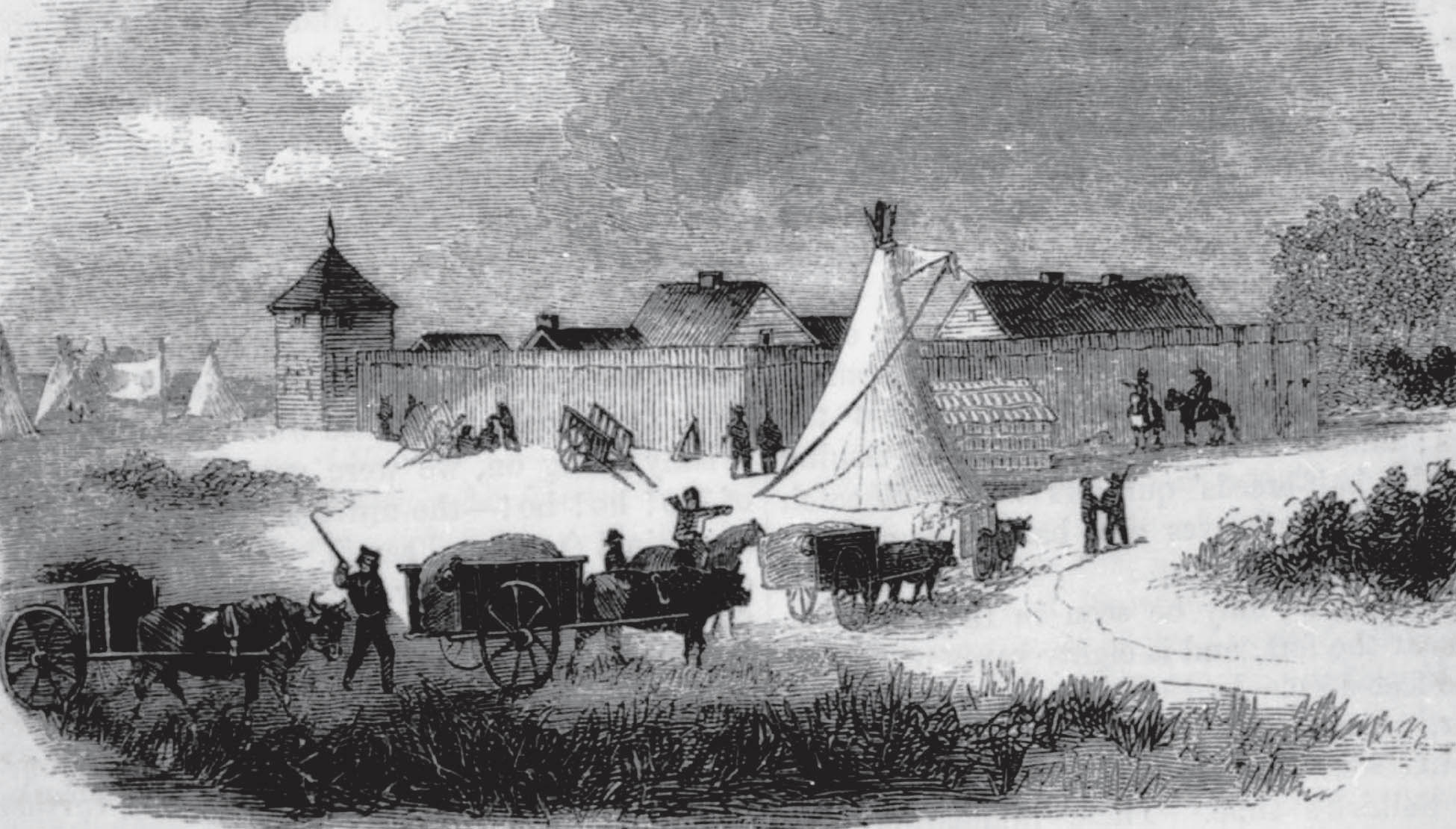 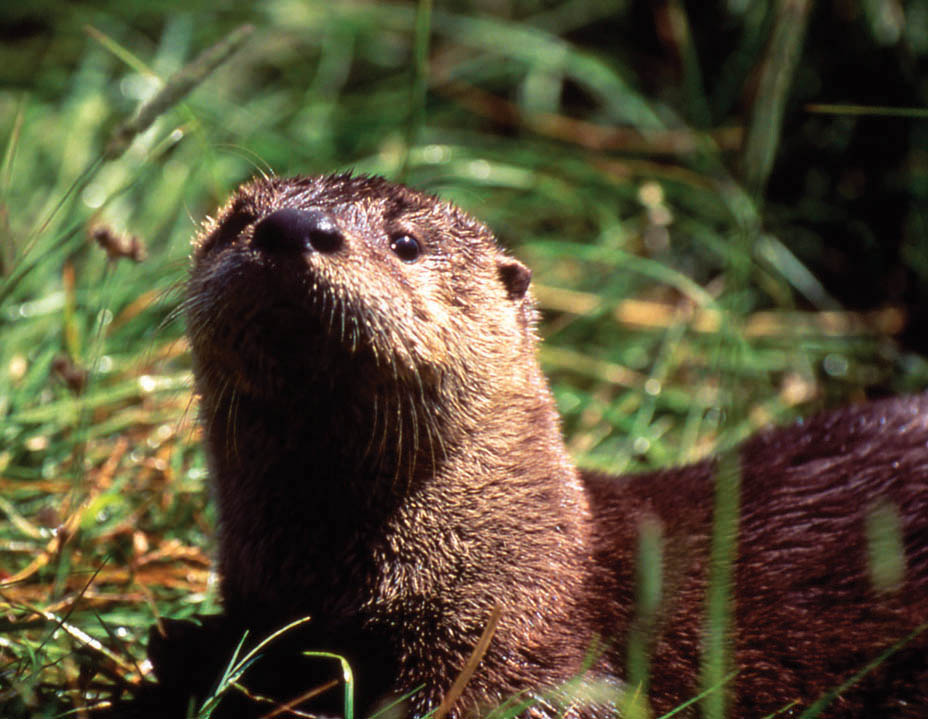 Figure 15. The otter was one of the animals trapped by the fur traders. (National Park Service)

Alexander Henry liked to read. He had a large collection of books which he called his library. Henry’s book collection would have been the first library in North Dakota. He mentioned in his journal that a fire partly destroyed his library.

In the early 1800s, the XY Company began competing with the North West Company along the Red River for control of trade with the Indians. Conflict between the two companies was common. 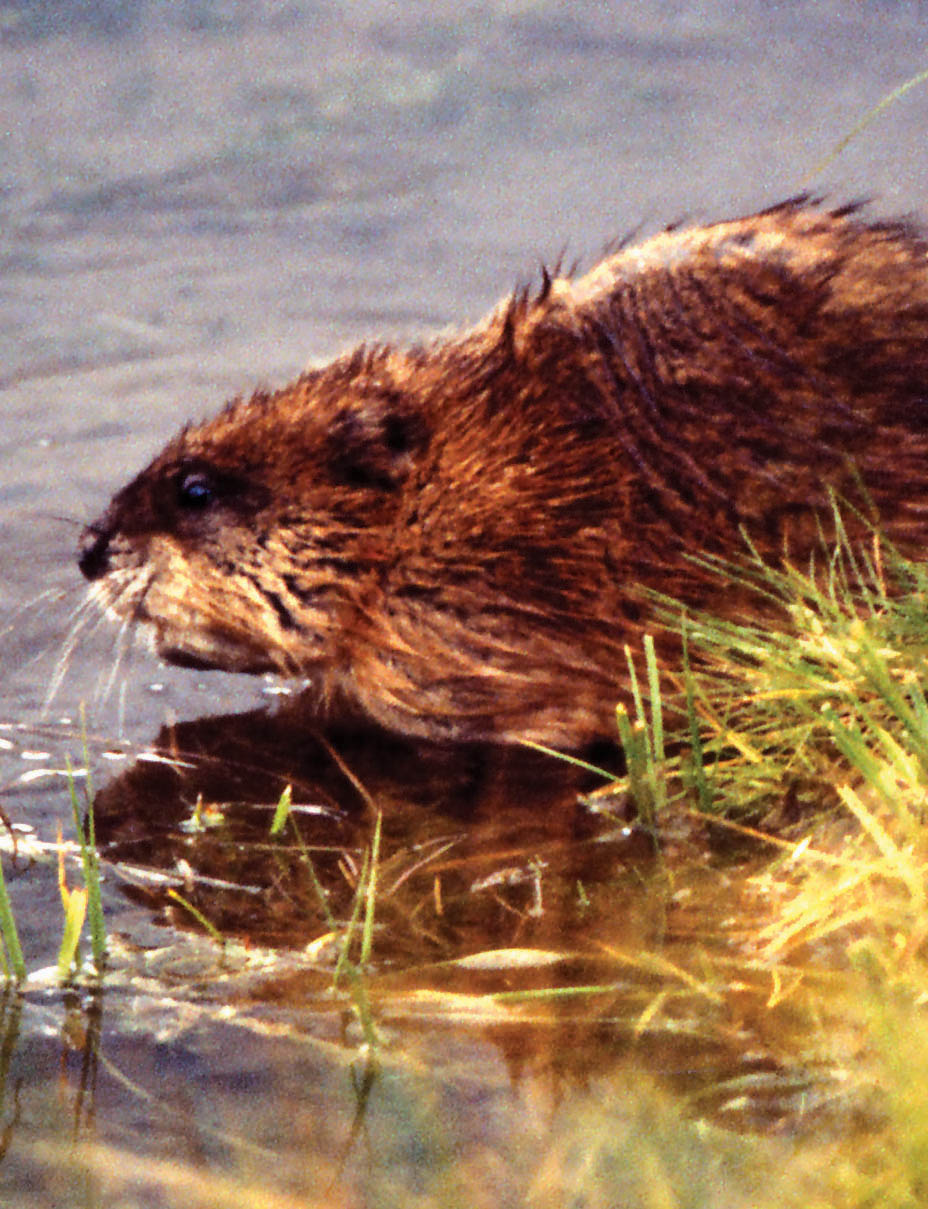 In one case, the XY Company had paid some Chippewa women for furs. As the furs were being delivered to the XY Company, Alexander Henry and his men from the North West Company used force to steal the furs. Women from the XY Company, however, had a plan to get paid for the loss. They went to Henry’s garden and filled many baskets with the vegetables he had worked so hard to raise. Alexander Henry had been outsmarted. He ended up paying for the furs with his vegetables.

Among Alexander Henry’s employees was a young man called John Fubbister. His nickname was the “Orkney Lad.” On a cold December night in 1807, John Fubbister• Hudson’s Bay Company agent who was a woman in disguise
• Real name was Isobel Gunn surprised everyone by having a baby.

Fubbister was really a young woman named Isobel Gunn.• Woman disguised as “John Fubbister”
• Worked as an agent for Hudson’s Bay Company She had grown up in the Orkney Islands near England. She had disguised herself as a boy so that she could join the North West Company. Women were not allowed to work for the North West Company, so Isobel Gunn was sent home with her baby.