Section 3: The Selkirk Colony and the 49th Parallel

Selkirk was a small territory in Scotland that was ruled by an earl, Thomas Douglas. In the early 1800s, when the landowners in Scotland no longer needed their farm workers, thousands of them were forced to move from their homes.

Thomas Douglas, the Earl of Selkirk• Thomas Douglas,
• Established the Selkirk Colony by bringing displaced Scottish farmers to the Red River Valley wanted to help these displaced (without a home) farmers, so he brought several shiploads of families to the Red River Valley of North America. They set up a colony near present-day Winnipeg, Manitoba.

In 1812, several Scottish colonists arrived in the Pembina area to spend the winter because game was more plentiful there. These Scots were part of the Selkirk Colony.• First settlement in North Dakota that included women and children&
• Located at Pembina The new colony included women and children. They built a storehouse and some cabins which they surrounded by a stockade.• Wall built of tall posts set upright
• Often surrounded a fort They named this winter settlement “Fort Daer.” More men, women, and children joined them at the Pembina settlement, but when summer came, most of the colonists went back to the Winnipeg area to raise crops. For almost 10 years, the Selkirkers returned to Pembina to spend the winters. 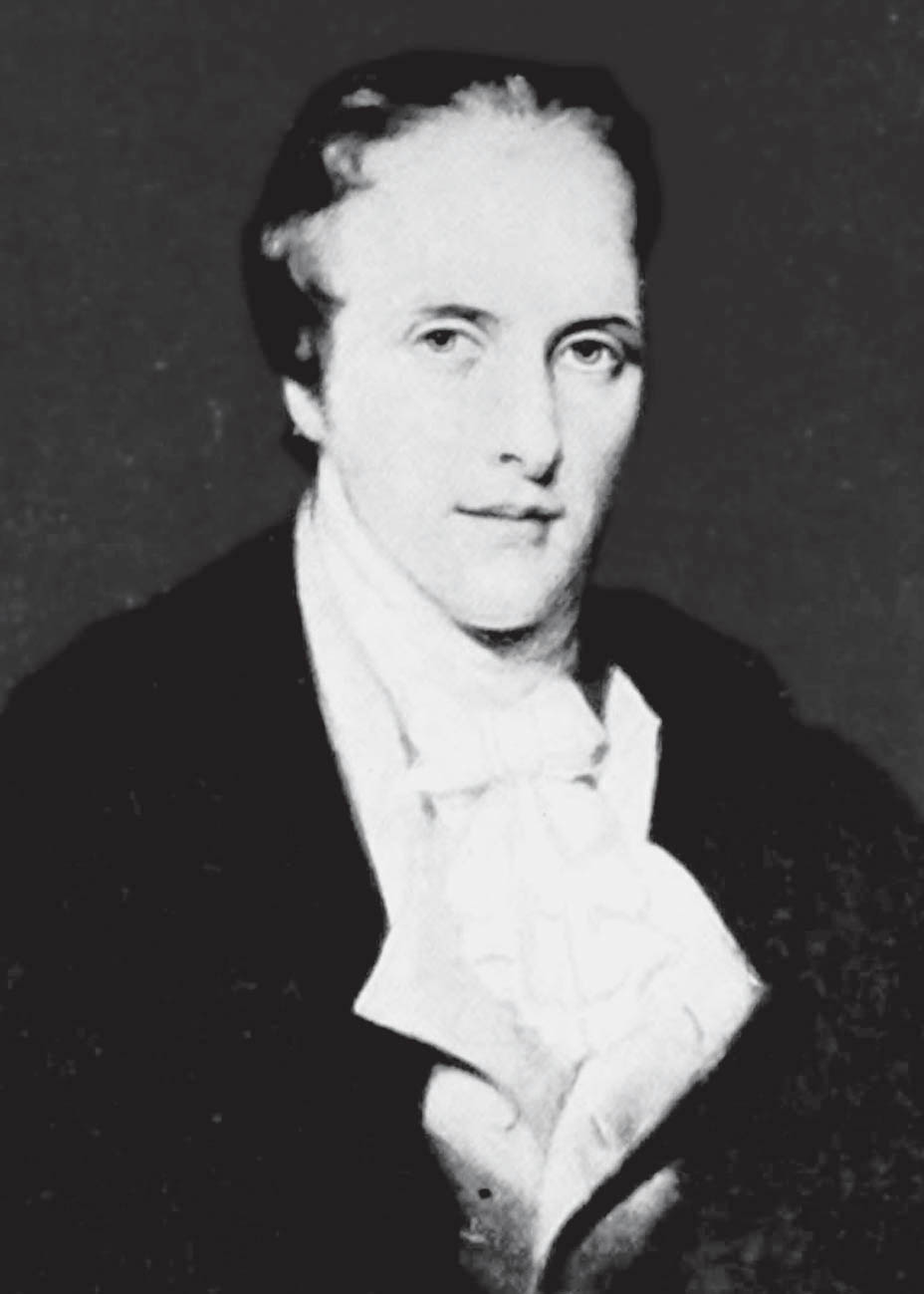 At the time of the Selkirk settlement, all of the Red River Valley belonged to Great Britain. In 1818, the United States and Great Britain signed a treaty which set the boundary line between Canada and the United States at the 49th parallelBoundary line between North Dakota (U.S.) and Canada stretching from Lake of the Woods, Minnesota, to the Rocky Mountains. After the treaty was signed, many British citizens moved north of the 49th parallel.

In 1823, the United States government sent a group of surveyors and scientists to explore the Red River Valley and to locate the 49th parallel. Leading this survey assignment was Major Stephen Long.• Surveyor who located the 49th parallel
• Proved that Pembina was in the United States, not in Canada On August 2, Major Long’s party reached Pembina. At that time, the settlement consisted of about 60 log cabins and had a population of about 300 people, mostly Métis (may-tee). 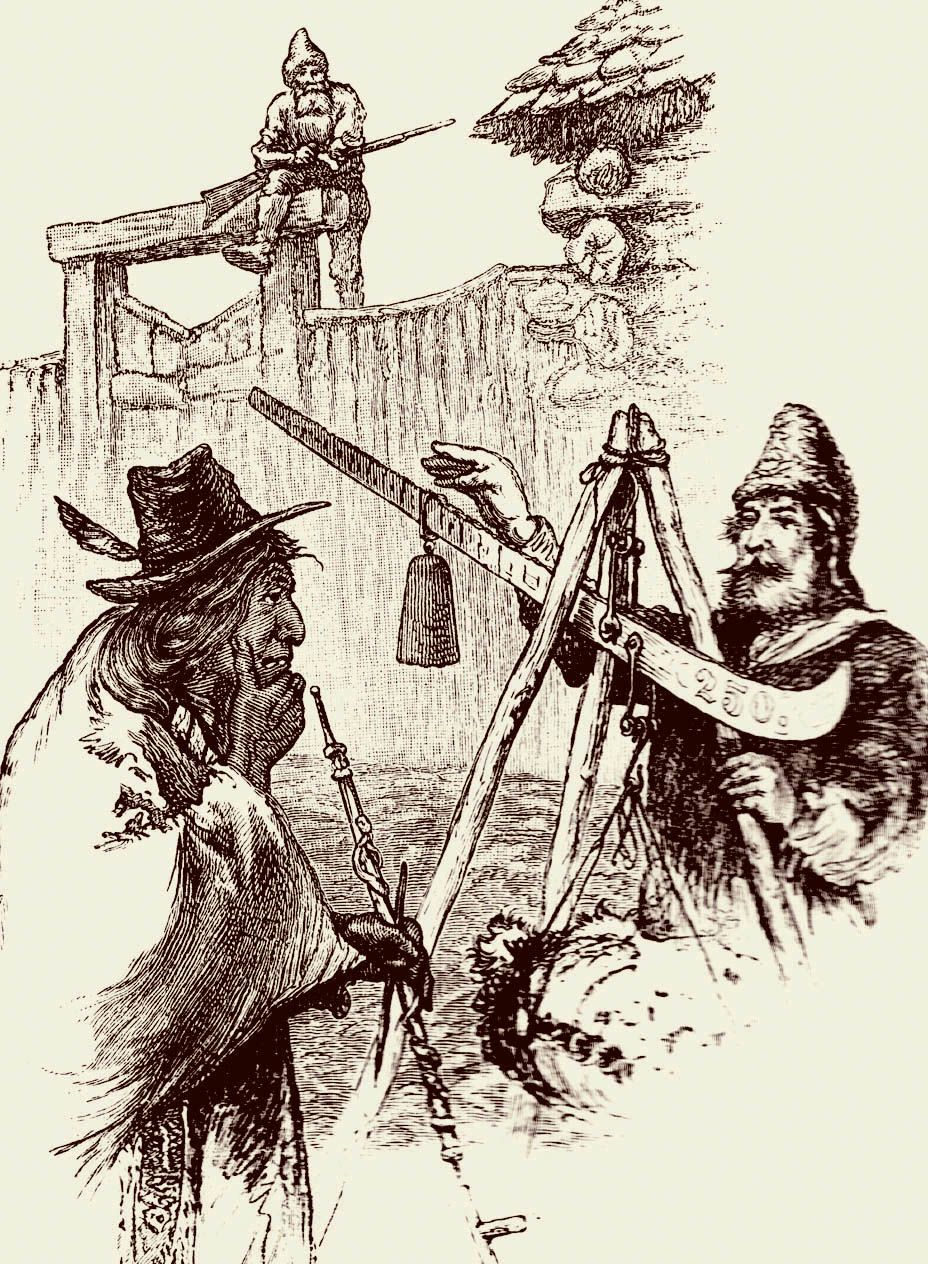 It took four days of surveying for Major Long and his men to locate the 49th parallel. When the survey was completed, the men placed a fence post in the ground on the international boundary. On the north side of the post, they carved “G.B.” for Great Britain, and on the south side, “U.S.” for United States. On August 8, the American flag was hoisted on the United States’ side of the border.

The residents of Pembina had a big surprise. The people from both Hudson’s Bay Company and the Selkirk Colony had always believed that Pembina was in Canada, which was owned by Great Britain. Major Long’s survey proved that Pembina was south of the 49th parallel, so it was actually in the United States. The residents of Pembina were glad to know that their village was in the United States.

Hudson’s Bay Company was a British business; therefore, all of its employees were ordered to move north of the 49th parallel. Fort Pembina was abandoned. The Selkirk colonists, who were subjects (under the government) of Great Britain, took their belongings from Pembina and also moved north of the border. Some of the Métis who were living in the area moved into the homes that the Selkirkers had deserted.

The American Fur Company, which had been organized by John Jacob Astor, was doing business in the Missouri River area of North Dakota. That region had been part of the Louisiana Purchase; therefore, it was in the United States. The American Fur Company took over the fur trade at Pembina when the Hudson’s Bay company retreated to Canada.