With the coming of railroads to northern Dakota, towns sprang up along the railroad lines and also in locations where people thought the railroad might someday lay tracks. Many towns in the state were named after railroad officials. 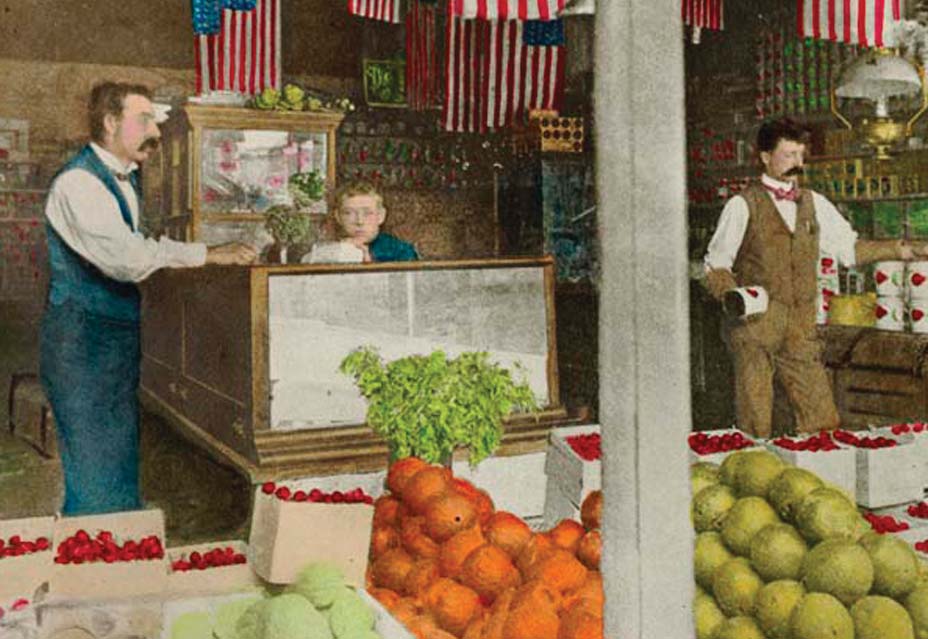 Some speculators found areas where they thought a town would likely be located. They then bought the land and mapped out a townsite on paper. For example, a speculator might buy land at $1.25 an acre. He then would draw a map dividing the land into lots for a town. He might price the lots at $10 each, and if people actually bought the lots, the speculator’s profit would be huge. If a town did not develop there, the speculator ended up with a “paper town.” Examples of paper towns were Odessa in Ramsey County, Harrisburg in Nelson County, Mardell in Griggs County, Wogansport in McLean County, and Gwynne City in Wells County.

People other than speculators also tried to guess where towns would be established, but the railroad companies made the final decision on townsite locations. The tracks, depot, and warehouses determined the layout of the town. If a town happened to be located a mile or two from the railroad track, it would either move its buildings next to the track or be abandoned. A town without transportation was doomed. 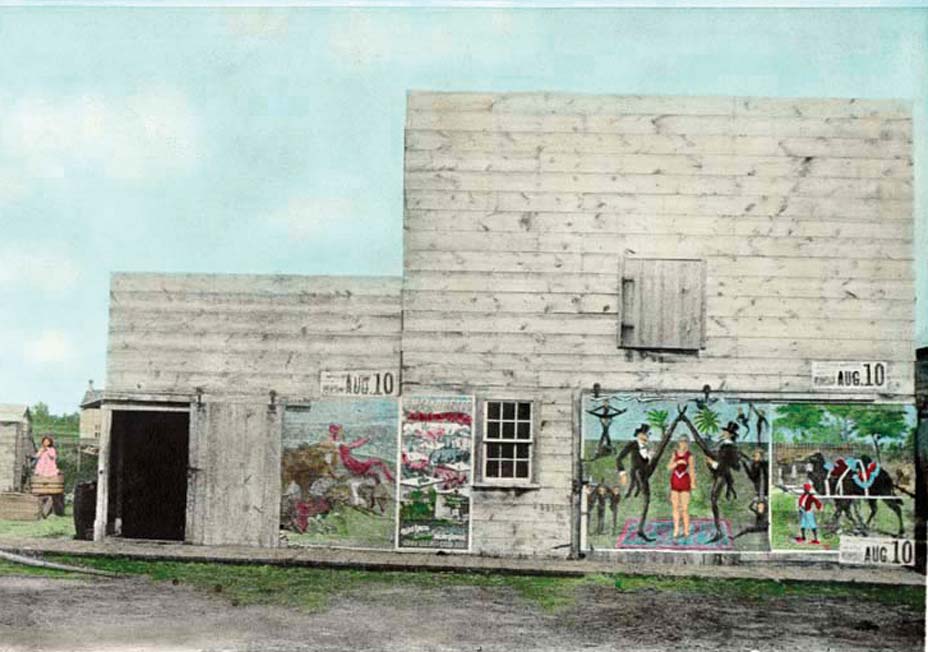 New towns grew quickly, and several different kinds of businesses and services came to the area. A general store offered groceries, clothing, and other merchandise for general use. Hardware stores carried items such as tools and farm implements. Other businesses and professional services in towns might have included blacksmith shops, lumber yards, grain elevators, saloons, butcher shops, banks, newspaper offices, doctors, and law offices. Schools and churches were important features in all towns, large or small.

People who rode horseback or drove a horse and buggy into town could leave their horses at the livery stable to be taken care of until they were ready to leave. They could also leave them there for extended periods of time if they were taking the train somewhere.

Towns kept the isolated farmers in touch with the outside world. People who came to town for supplies picked up news, which they carried back to their families and neighbors. Towns also hosted many gatherings and celebrations that were held throughout the year.