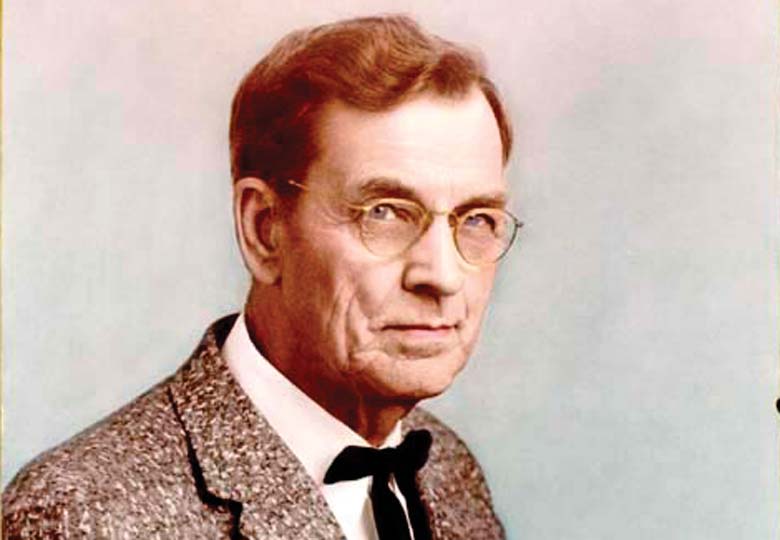 Fred Hultstrand was born in a sod house in Cavalier County, Dakota Territory, on September 13, 1888. His parents were Swedish immigrants, and Fred did not learn to speak English until he started school.

At the age of 17, Hultstrand became interested in photography and decided to make it his career. At the age of 22, he enrolled in a college of photography near Chicago, Illinois. Color film had recently been invented, and Hultstrand did many experiments to get the best pictures from this new film. After graduating from photography school, Hultstrand bought the photography studio in Milton where he had worked as a teenager.

Preserving North Dakota history was very important to Hultstrand. He took hundreds of photos of early farm life and small town life. He believed that seeing history through pictures was just as important as reading about it.