Part 3: The Lewis and Clark Expedition

Section 8: Results of the Expedition

The Lewis and Clark Expedition had spent a total of 213 days in North Dakota, longer than the time it spent in any other state. As the expedition members passed Fort Mandan on their way back downstream, they saw that their former winter home had been destroyed by a prairie fire. A replica (copy) of Fort Mandan has been built near Washburn, along with the North Dakota Lewis and Clark Interpretive Center.

Traveling downstream with the current on the Missouri River was much faster and easier than going upstream. On September 23, 1806, the Corps of Discovery reached St. Louis, Missouri, where the men were cheered by crowds of people who were lined up on the riverbank. The men had been gone for over two years, and many people had given up hope that they were coming back. They were hailed as heroes and became famous all over the country.

Lewis soon traveled to Washington, D.C. to meet with President Jefferson. The first thing Lewis did when he met the President was to spread Clark’s map on the floor. Lewis and the President got down on their hands and knees to look at the map while Lewis pointed out the route taken by the Corps of Discovery. President Jefferson was disappointed to learn that no water route connected the Atlantic and Pacific Oceans.

Figure 58. This 1814 map is based on the sketches made by Lewis and Clark. It shows the Missouri River, other rivers, and the Rocky Mountains. The blue outline shows present-day North Dakota. (Library of Congress)

The journals written by Lewis, Clark, and some of the other men described the journey in great detail. One historian said the men were the “‘writingest’ explorers of all time.” The journals are still available. The maps Clark made proved to be so detailed and accurate that they were used as official maps for the next 30 years. 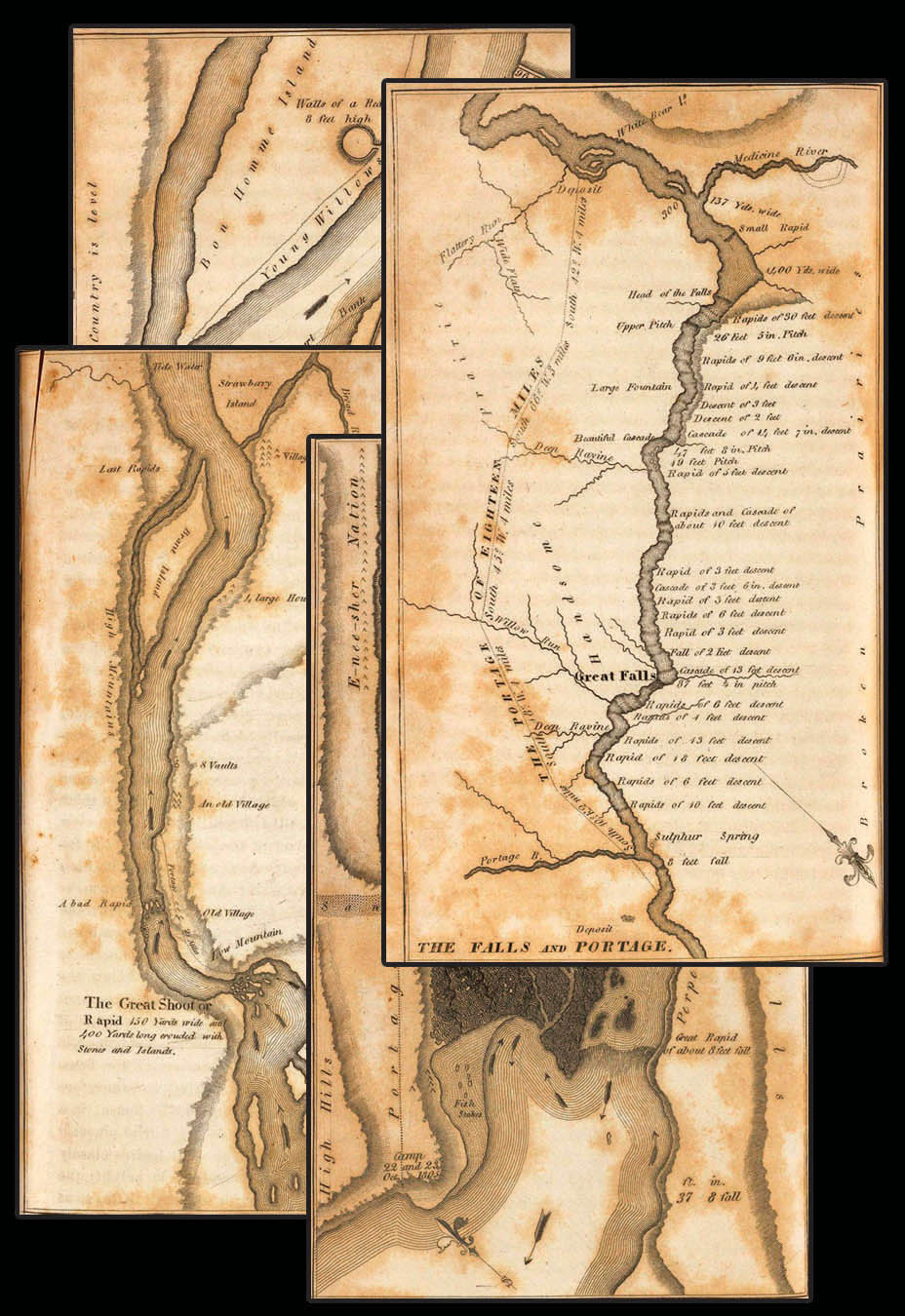 Figure 59. Maps from the journals of Lewis and Clark. (Library of Congress)

Lewis and Clark described 178 plants and 122 animals that were strange to Euro-Americans and Europeans. Among the animals noted were the grizzly bear, bighorn sheep, pronghorn antelope, mule deer, gray wolf, coyote, and prairie dog.

Historians have called the Lewis and Clark Expedition “The Greatest Adventure in American History.” In crossing the continent, expedition members had covered over 8,000 miles. They had learned a great deal about the Louisiana Territory and also explored the land west of Louisiana. The expedition strengthened the claim of the United States to the Oregon country.

After the Lewis and Clark Expedition, a steady flow of American traders traveled up the Missouri River to carry on trade with the Indian tribes. There was a rush to establish fur trading posts on the Missouri River.

From the point of view of the Indian tribes, however, the coming of Euro-Americans brought hardship and tragedy. Smallpox epidemics, destruction of bison herds, and loss of their lands soon brought an end to a way of life that their people had enjoyed for hundreds of years. Sakakawea had been promised by the explorers that the expedition would be good for her people, and she had believed these promises. However, the expedition led to great changes for American Indians in North Dakota.